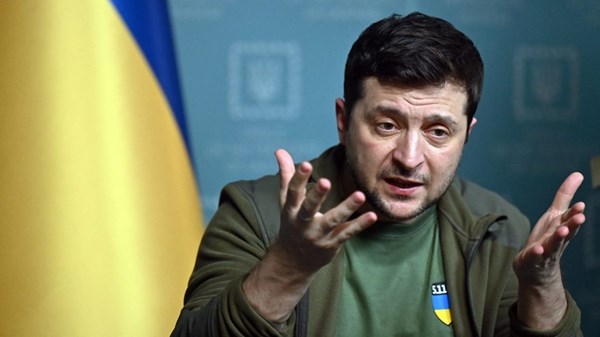 Ukrainian President Volodymyr Zelensky has expressed hope that the soldiers locked in the Azovstal steelworks in Mariupol can be rescued.
Zelensky noted that Ukraine was looking for ways to rescue its soldiers from the beleaguered steel plant in the coastal city of Mariupol.
Zelensky said in a video speech Friday that there are “international mediators and influential countries” involved in the issue, without providing details. “We are working on diplomatic options to save our army, which is still in Azovstal,” he added.
In previous evacuations, only civilians – mostly women, children and the elderly – had been allowed to leave the plant and move towards areas controlled by Ukraine.
Soldiers and several wounded would be pinned down in the Ukrainian defensive position in Mariupol. And for several days.