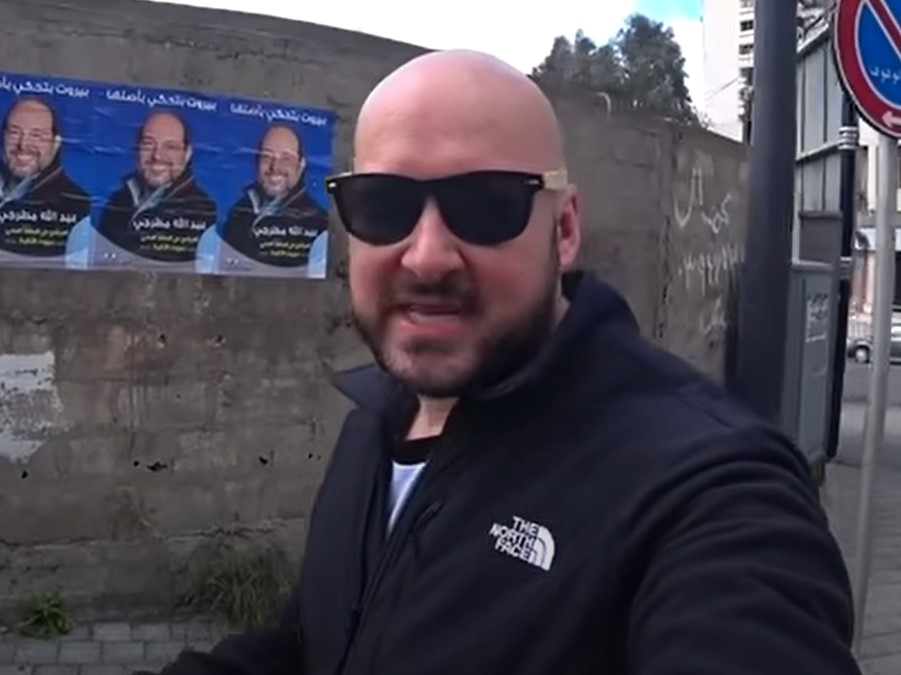 British YouTube travel blogger Benjamin Rich, who specializes in remote and sometimes dangerous parts of the world, has been arrested at the Baikonur Cosmodrome in Kazakhstan, the head of Russia’s Roscosmos space agency announced on Saturday.

Dmitry Rogozin said in an online post that Rich – whose Bald and Bankrupt channel has 3.53 million subscribers – and Alina Tseliupa were arrested near one of the Baikonur launch pads, which Russia is leasing to the Kazakhstan.

Local authorities were determining “the exact level of involvement in illegal activities” by the couple, said Rogozin, who released photos of Rich’s visa and Tseliupa’s passport. Some of Rich’s videos feature a woman called Alina, but it wasn’t immediately clear if she and Tseliupa were the same person.

The most recent video on Rich’s channel was filmed in Syria and posted on April 24. In an Instagram post last week, Rich said “Syrian tan and back to a country with Soviet mosaics,” but didn’t say where he was.

In London, the British Foreign Office did not immediately comment.

Baikonur, once a closed Soviet city, is now open to tourists who request permission from Roscosmos. It lies in the steppe about 1,100 km (680 miles) southwest of the Kazakh capital Nur-Sultan.