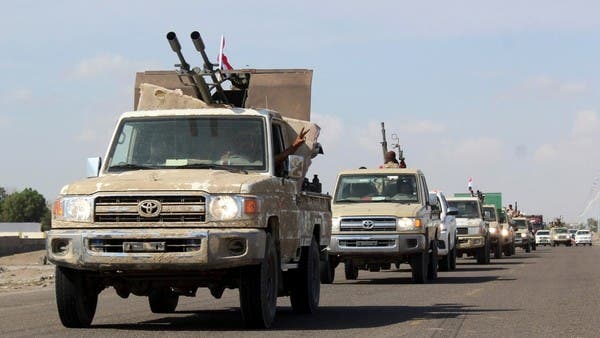 Clashes in a militia in southern Yemen following the arrest of a group of suspected al-Qaeda militants have killed at least a dozen people, including two force commanders, officials said.

Officials said the fighting took place on Friday night at the headquarters of the so-called Security Belt Force in Dhale province. The force is active in the southern provinces of Yemen.

The militia reported that Colonel Waleed al-Dhami, deputy commander of the security belt, and Colonel Mohamed al-Shoubagi, commander of the government counterterrorism unit in Dhale, had been killed. He gave no further details.

The militants refused and opened fire on the troops, according to the officials, who spoke on condition of anonymity because they were not authorized to brief reporters.

Eight militants and four members of the security forces were killed in the fighting, including the two commanders, they said. A number of injured soldiers were taken to hospital, officials added.

Al-Qaeda and Islamic State affiliates are active in several parts of war-torn Yemen and have used years of civil war to make inroads.