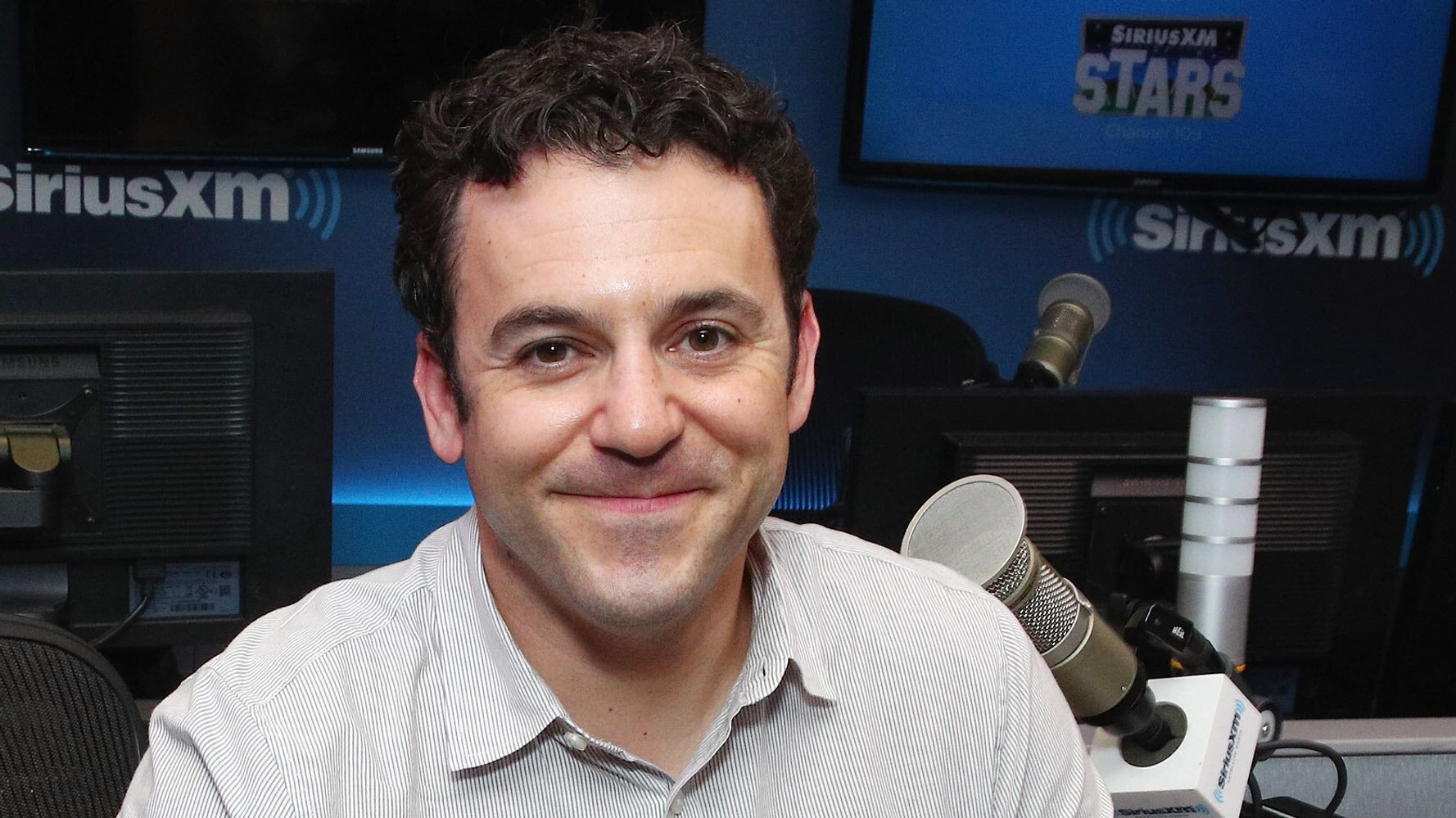 Fred Savage has been fired after an investigation into a number of alleged misconduct complaints in his role as executive producer and director of ABC’s “The Wonder Years.”

“Recently we became aware of allegations of inappropriate conduct by Fred Savage, and as policy dictates, an investigation was launched. Upon completion, the decision was made to terminate his employment as executive producer and director of ‘The Wonder Years’,” a 20th Television spokesperson told Deadline.

Details of the complaints were not provided.

Neither Savage nor his representatives were immediately available for comment.

“The Wonder Years,” which premiered last September, is a reboot of the popular series that ran from 1988 to 1993 and featured Savage as a child in the 1960s. It was produced for 20th Television, part of Disney Television Studios.

The series has not yet been renewed for a second season.

Savage has been the target of complaints in the past. Alley Mills, who played Savage’s mother in the original series, claimed in 2018 that a sexual harassment lawsuit by costume designer Monique Long against Savage and the actor who played her older brother, Jason Hervey, had ended. at the show. The suit was later settled and scrapped, according to Vanity Fair.

In 2018, a costume designer from “The Grinder” sued Savage, who starred on the show, and Fox, claiming the actor yelled at him and created a hostile environment for women. Fox said at the time that an investigation found no evidence of wrongdoing.