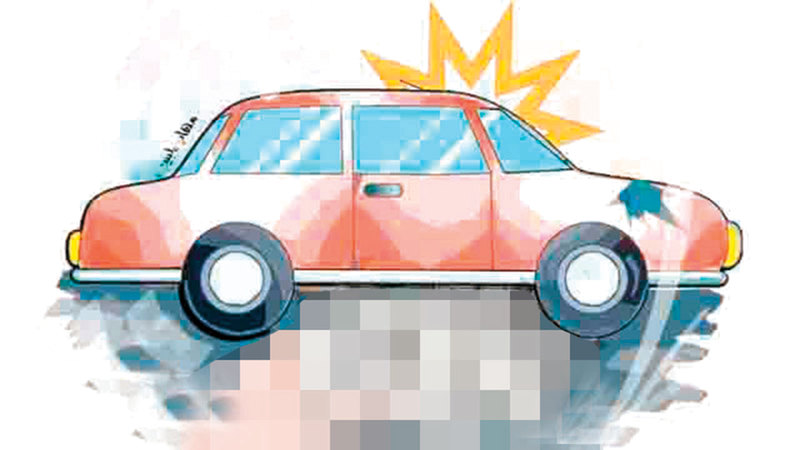 An Arab woman won a case against her (Asian) private driver for leaving his job and destroying his vehicle and his electric bicycle. The Partial Civil Court of Ras Al Khaimah ordered him to pay him 1,800 dirhams in compensation for the work he had done on his own initiative, and 400 dirhams the value of the damage to the vehicle, and return an electric bicycle to him, and she refused, moreover for lack of evidence.

In detail, a woman has filed a lawsuit claiming that her private driver quit his job and damaged his vehicle and e-bike. She filed a complaint with the Ministry of Human Resources and Emiratisation, and demanded that it be obliged to compensate her 9100 dirhams, for the damages caused to her as a result of her inability to hire another driver, for lack of being able to cancel a sponsorship The defendant, despite her need for a driver, because of her frequent visits to hospitals.

And a partial civil court ruled, obliging the driver to pay the plaintiff 1,800 dirhams in compensation for her unilateral work stoppage, and to pay her 400 dirhams for the destruction value of the vehicle, and to return the electric bicycle and its parts to her. costs. .