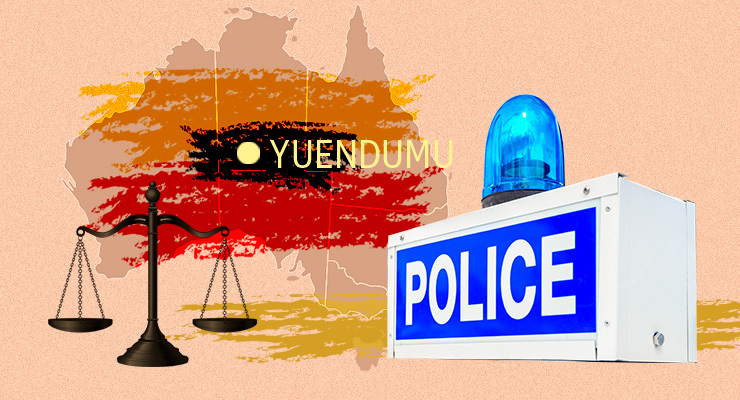 A witness was dramatically accused of concealing notes she made about the shooting of Warlpiri 19-year-old Kumanjayi Walker in 2019.

Frost, who was the police officer in charge of Yuendumu Police Station at the time Warlpiri 19-year-old Kumanjayi Walker was shot in November 2019, was dramatically accused of concealing notes she made about the shooting. Sergeant Frost says that this was incorrect.

Rolfe is on trial for Walker’s alleged murder in the remote community 300km north-west of Alice Springs. He has pleaded not guilty to that and alternate charges.

The trial is a historic one. It’s the first time a police officer has been tried for murder for a First Nations death in custody in the NT since the 1991 Royal Commission into Aboriginal Deaths in Custody.

Get Crikey FREE to your inbox every weekday morning with the Crikey Worm.

Hannah Ryan was on the scene in Darwin to bring Crikey readers live updates from the trial. Click the tweet below to listen to a recording of Ryan recapping day five.

If you’d like to listen to the key points of the trial from earlier in the week, click here.