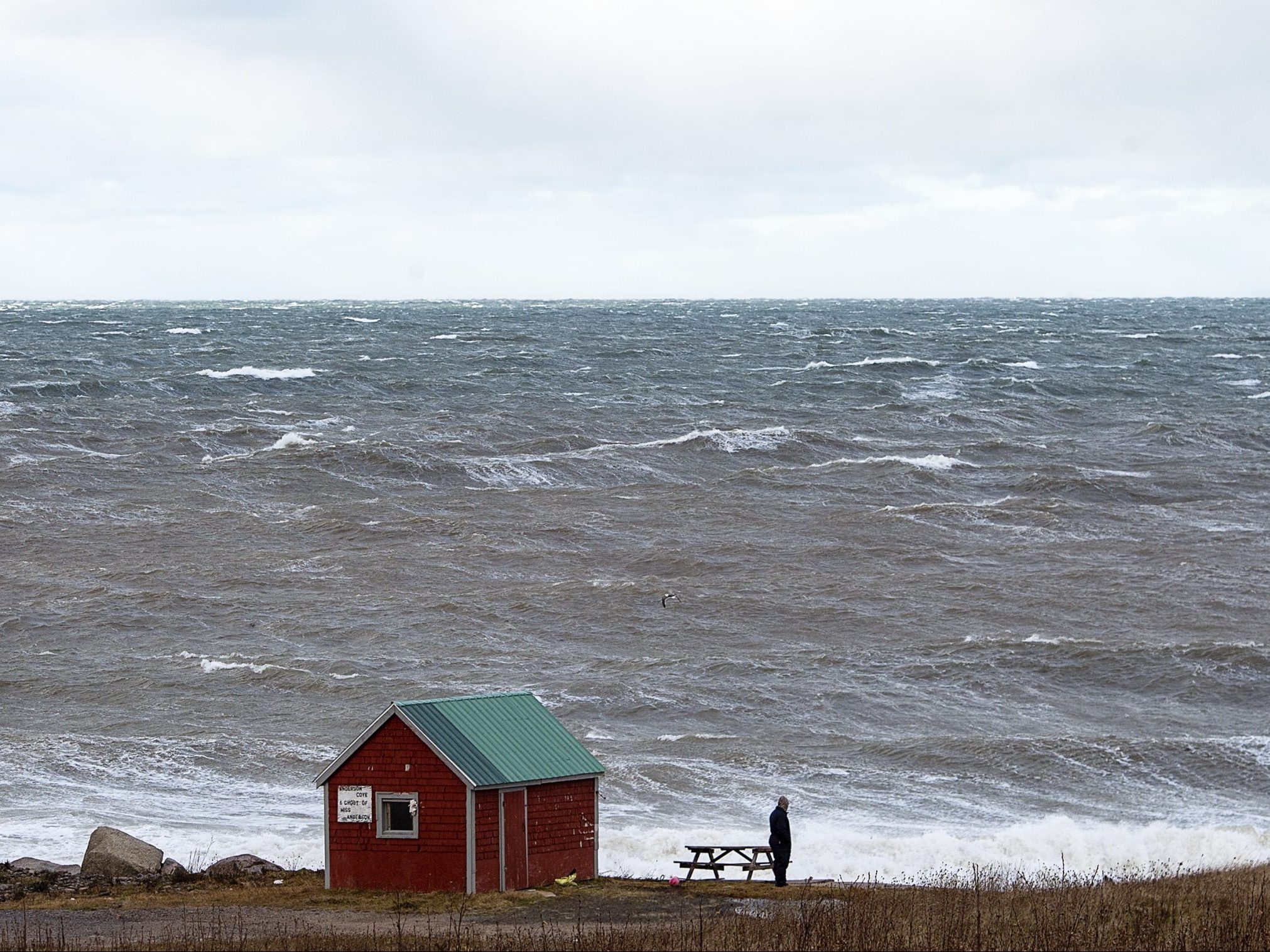 HALIFAX — Thousands of people across Nova Scotia are without power this morning as a nasty wind and rain storm sweeps across the Maritimes into Newfoundland and Labrador.

At 7:00 am local time Nova Scotia Power was reporting 163 outages affecting more than 77-hundred customers from Lunenburg in the southeast of the province to hardest hit Cape Breton in the north.

About 500 hydro customers were without power in Newfoundland and Labrador, mostly in the Avalon Peninsula, while New Brunswick and Prince Edward Island were spared any major outages as the storm system crossed the region overnight.

Wind warnings issued by Environment Canada remain in effect for Cape Breton, the western half of PEI, and most of Newfoundland and Labrador.

The high winds are expected to persist into the early evening, bringing with them below freezing temperatures that could result in a mix of rain and snow in some areas.