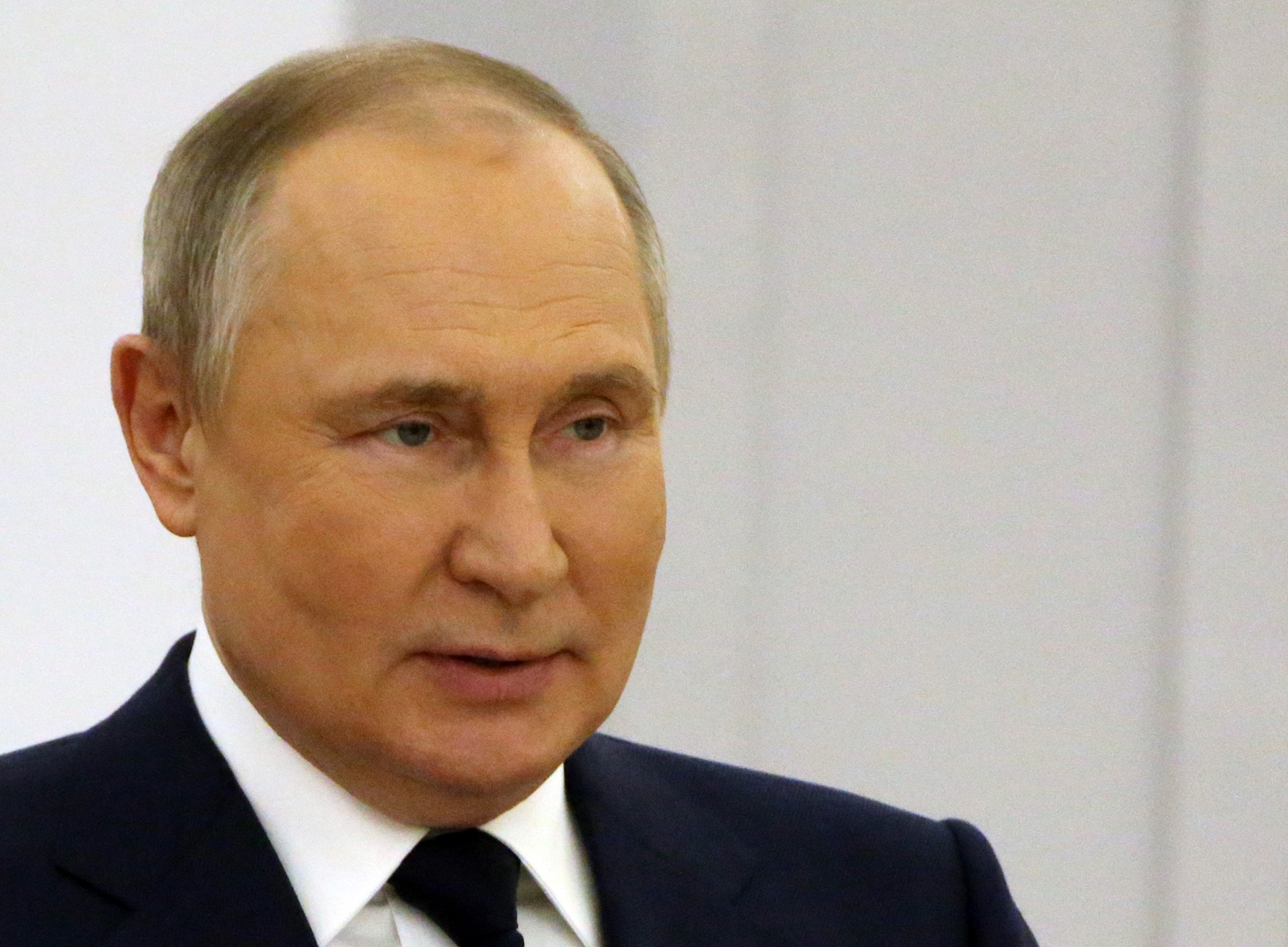 The health of Russian President Vladimir Putin has been the subject of much speculation in recent days, with unproven rumors spreading that he may have Parkinson’s disease or cancer.

The Kremlin has denied such speculation, but that hasn’t stopped observers from probing small details in videos of Putin holding meetings – a tense posture or a brief tremor, for example.

However, it is not only Putin who has come under such intense scrutiny. For decades, political leaders in high office have been caught up in health speculation over even minute details, such as when Richard Nixon was seen sweating under studio lights during a televised debate with John F. Kennedy in 1960 or when Donald Trump snorted during a debate. between him and Hillary Clinton in 2016.

Trump’s health also received enormous media attention in 2020 before, during and after a COVID infection that briefly hospitalized him.

“When a political leader’s humanity is on display the longest in an unscripted public event – in a live televised debate – perfect health is especially expected by a critical audience,” said David Clementson, public relations expert at the Department of Advertising and Public Relations at the University of Georgia, said Newsweek. “The public doesn’t want to see a politician succumb to human emotion and shed a tear from one eye, or have cold symptoms with a cough and congestion.”

This could make sense in national elections when the nation’s political, economic and social direction may depend on a leader’s overall health and ability. Why does this seem so important for the West with Putin?

“I think there are at least two reasons why people are interested in the health of politicians,” said Aleksandra Cichocka, lecturer in political psychology at the University of Kent in the UK. Newsweek. “First, we want to know if someone is fit for office. This can be a legitimate concern, but can also be part of political attacks. It reminds me here of Trump’s campaign constantly questioning Hillary Clinton’s health and stamina could also be a way to challenge her leadership.”

“However, there could also be a second reason why stories about Putin’s poor health are so appealing,” she continued. “The invasion of Ukraine poses an existential threat, and people might be motivated to explain why something so devastating is happening. Putin’s unease might help make sense of this otherwise incomprehensible situation.”

All of this may also explain why some politicians are so keen on keeping all medical conditions private. Kennedy, despite his success in his 1960 televised debate with Nixon, had a long medical history that has only been better understood in recent decades.

The former president suffered from several ailments and generally suffered more than the public knew at the time. He had various colitis, a urinary tract infection, adrenal insufficiency, and had been hospitalized for back and intestinal pain on several occasions between 1955 and 1957.