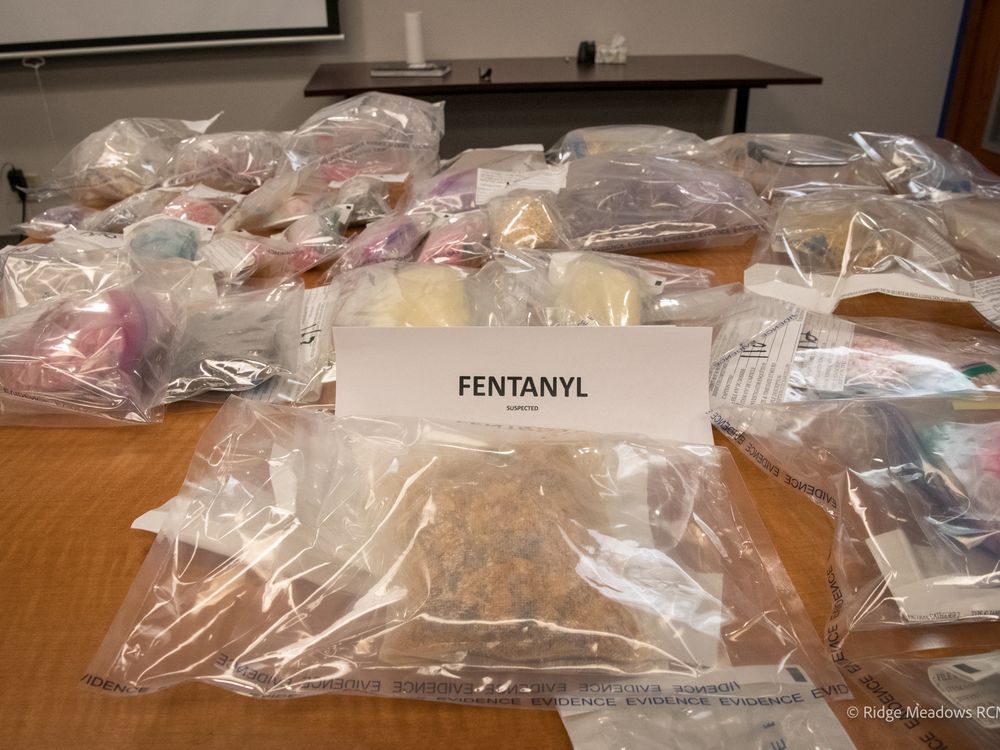 A West Vancouver man and his British associate have been charged in Georgia with trafficking fentanyl, money laundering and other charges related to the 2017 overdose deaths of two friends who were in the US Navy.

And the RCMP in British Columbia say they played a key role in the international investigation.

Thomas Michael Federuik, 59, was arrested on a provisional arrest warrant on May 24, RCMP said in a statement. He has already made two appearances before the Supreme Court of British Columbia.

And Paul Anthony Nicholls, who was deported from British Columbia in 2017, was arrested in Surrey, England, in the same case.

Cpl. Arash Seyed said Thursday that RCMP linked Canada1 to a home in West Van and officers intercepted several packages being shipped from Canada1 and determined the contents to be fentanyl.

Federuik and Nicholls, 44, were first arrested at the West Van home in March 2018, Seyed said.

Police “seized a large amount of fentanyl,” Seyed said. “Investigators also discovered courier tracking slips that matched the fentanyl packaging material found by US authorities. Having overstayed his visa, Nicholls was immediately deported to the UK, while the investigation continued.

The US indictment alleges that Federuik and Nicholls conspired to import drugs from several countries, including China and Hungary, and then distributed those drugs on the dark web using trade names such as “East Van Eco Tours and “Bridge City Consulting LLP”. Neither company is registered in British Columbia

The indictment, a copy of which was obtained by Postmedia, also alleges that a shipment of the drugs packaged by the conspirators traveled from Canada to Kingsland, Georgia, resulting in the deaths of the two Navy NCOs. .

The pair “has used virtual currency aka cryptocurrency systems, including but not limited to Bitcoin as well as US and Canadian currency in drug deals,” he also said.

In February 1998, Federuik was charged with possession of a counterfeit instrument in Burnaby. No results of the case were available in the provincial court database. In 2011, he received a two-year suspended sentence for being convicted of theft of property worth more than $5,000 and fraud. He was also ordered to pay $97,000 in restitution.

He also has an ongoing lawsuit against a former employee for wrongful termination from his job as a site supervisor.

Seyed said “the dark web continues to be home to traffickers of toxic opioids.” The unit’s cybercrime operations group “continues to relentlessly pursue and dismantle toxic drug pipelines that operate in the digital maze of anonymity.”

“We share their pain and stand by our commitment to protect communities within and beyond our borders from the deadly pipeline of toxic opioids,” he said.