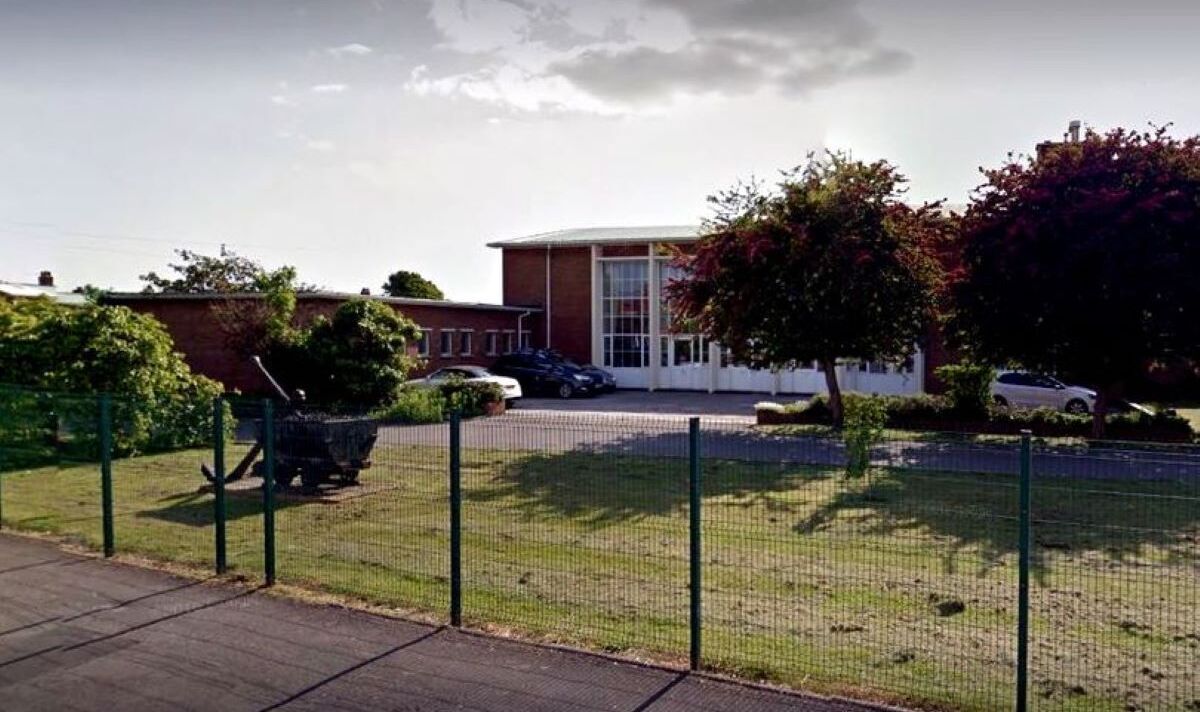 The incidents happened a day apart, in Portcawl, Wales on Tuesday and in Swansea, Wales on Wednesday. The first incident happened at Nottage Primary School in the Porthcawl area on Tuesday May 10. Details of the incident describe a man attempting to lure a young boy into a car.

“The man in the car allegedly tried to get the child into the car saying he was a friend of his mother.

“The child looked at his phone and the car drove off.

“The incident was reported to the police.

“We will reinforce age-appropriate messages for our students.”

Then, on May 11, at Clwyd Primary School in Penlan, Swansea, another attempted kidnapping was reported.

It is claimed that a woman had been seen “hanging around the school gates for months”.

It was reported that she attempted to abduct a child from her parents outside the school grounds.

One account from the primary school read: “Luckily the parent acted quickly and took the child away from her.

“Later that morning, she physically grabbed a small school girl by the arm.

“She was doing her best to get him away from the little girl’s mother, shouting ‘She’s not your daughter, she’s mine, she’s coming with me.

“There were several parents, teachers and children present at the time and they had to physically remove this woman from the little girl and the mother.”