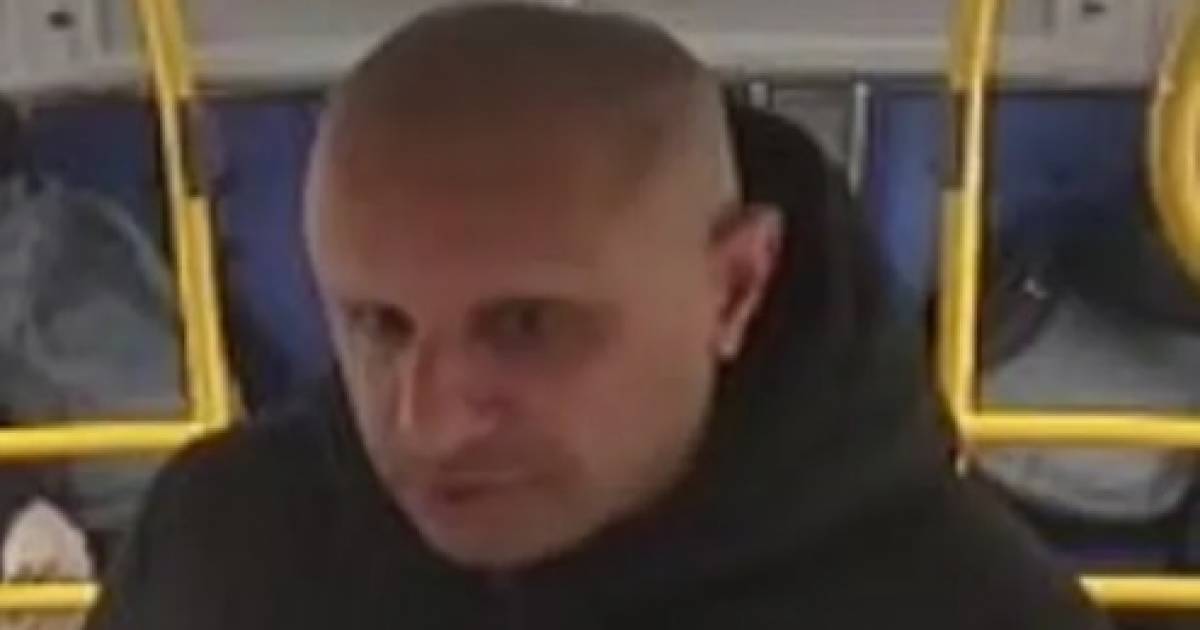 A 17-year-old woman feels traumatized but did not suffer serious physical injuries after being assaulted on the public transport system.

An agitated man punched and kneed him in the head on a bus heading to Newton Exchange on April 1 just before 2 p.m.

The suspect is described as being of South Asian descent. He landed at 152nd Street and 84th Avenue in Surrey.

“Everyone has the right to arrive at their transit destination safely and without fear of attack. Therefore, this unprovoked assault by a stranger is taken very seriously,” Transit Police Constable Amanda Steed said in a news release. “Our detectives have exhausted all avenues of investigation at their disposal and are now appealing for the public’s assistance, so an arrest can be made.