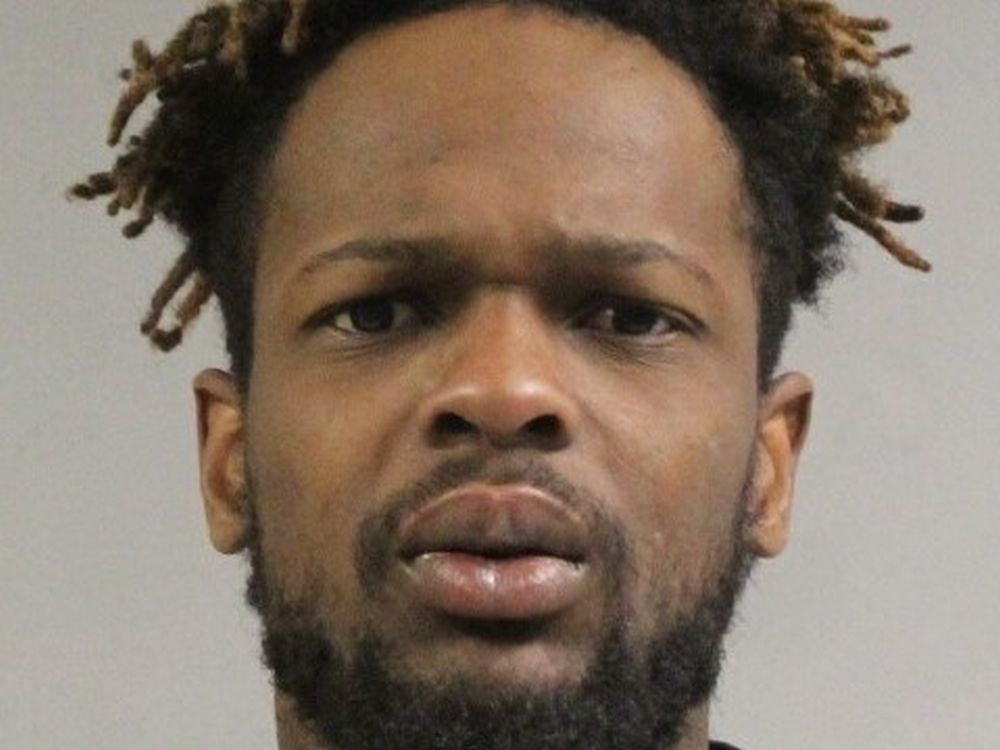 A 15-year-old boy was walking through the mall on March 8 when a man approached him from behind and ‘swept him by the leg’ to the ground, police said.

Police are looking for witnesses after what appears to be an unprovoked assault on a 15-year-old boy at a downtown Vancouver shopping mall.

The teenager was walking through the Pacific Center Mall just before noon on March 8 when a man approached him from behind and ‘swept him by the leg’, knocking him to the ground.

The man then fled, but was followed by mall security. The teenager was not seriously injured.

Vancouver police were called and arrested the suspect.

Faisal Abubaker, 25, was charged with assault. He was released until his next court appearance.

Police said the assault was “apparently random”. Investigators are still collecting evidence despite the presence of a suspect.

“We are particularly interested in speaking to people who saw the suspect immediately before or after the alleged assault, or who heard of any interactions the suspect had with the victim or others,” Const. Tania Visintin.