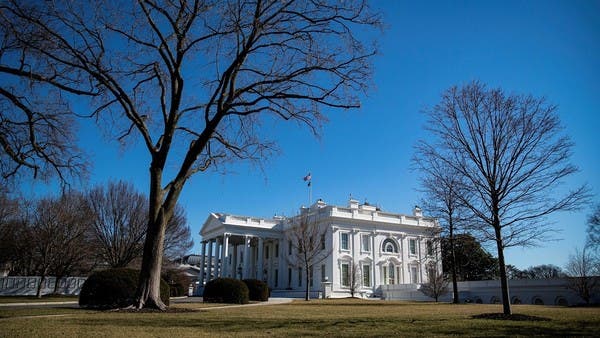 The State Department on Monday warned countries, including China, from trying to bail Russia out of its “economic, financial morass.”

“Any country that would seek to attempt to bail Russia out of this economic, financial morass will be met with consequences. We will ensure that no country is able to get away with such a thing,” State Department Spokesman Ned Price said during a press briefing.

US National Security Adviser Jake Sullivan met with China’s top diplomat Yang Jiechi in Rome earlier to warn against any move if Beijing helped Russia in its war in Ukraine.

The White House said that the pair had a “substantial discussion” on Ukraine, without elaborating. They also discussed the importance of maintaining open lines of communication between Washington and Beijing.

“If the concept of sovereignty means anything in practice, to a country like [China]we would expect countries like that, to stand up, to speak, to make clear that a blatant violation of state sovereignty, the likes of which we have not heretofore seen in this century, is unacceptable,” Price said.