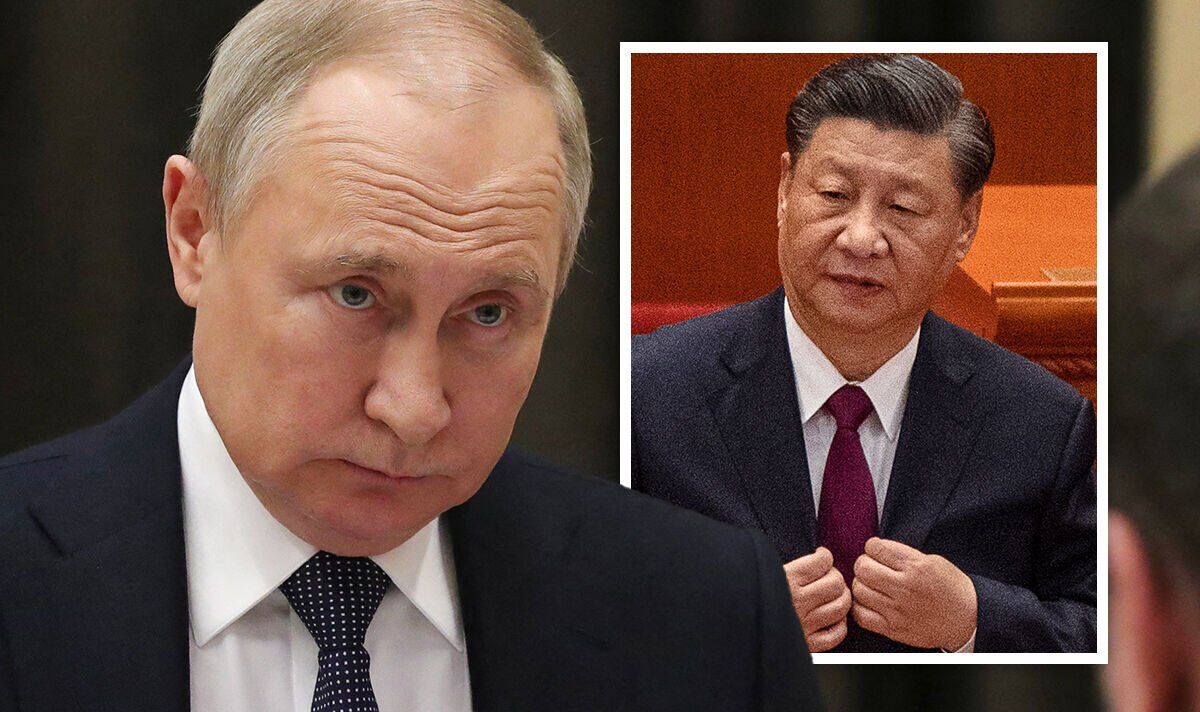 Russian threats to start a nuclear war during the invasion of Ukraine intensified this week as Britain and Ireland were shown being destroyed in a television simulation of Russian state. Speaking on a ‘News of the World’ broadcast, presenter Dmitry Kiselyov said: “Just one pitch, Boris, and England are gone.” The propagandist’s nuclear saber slashes echo those of Russian President Vladimir Putin during his 10-week war in Ukraine.

On Thursday, she was asked by Anne McElvoy on “The Economist Asks” podcast about the risk of Putin pushing the nuclear button.

Ms. Gottemoeller was asked if the world was on the brink of nuclear war.

She replied, “My answer is no.

“I think everything will be done – not only in Washington but in capitals around the world – to prevent this from happening.

“Let’s not forget the influence of the Chinese here.

Signs of disagreement between Moscow and Beijing emerged during the invasion.

He said, “China-Russia cooperation has no forbidden areas, but it has a bottom line.

He told a press conference: “We support and encourage all efforts that lead to a peaceful resolution of the crisis.

“The urgent task now is to prevent the tension from escalating or even spiraling out of control.”

To subscribe to “The Economist Asks”, go to your usual podcast provider.