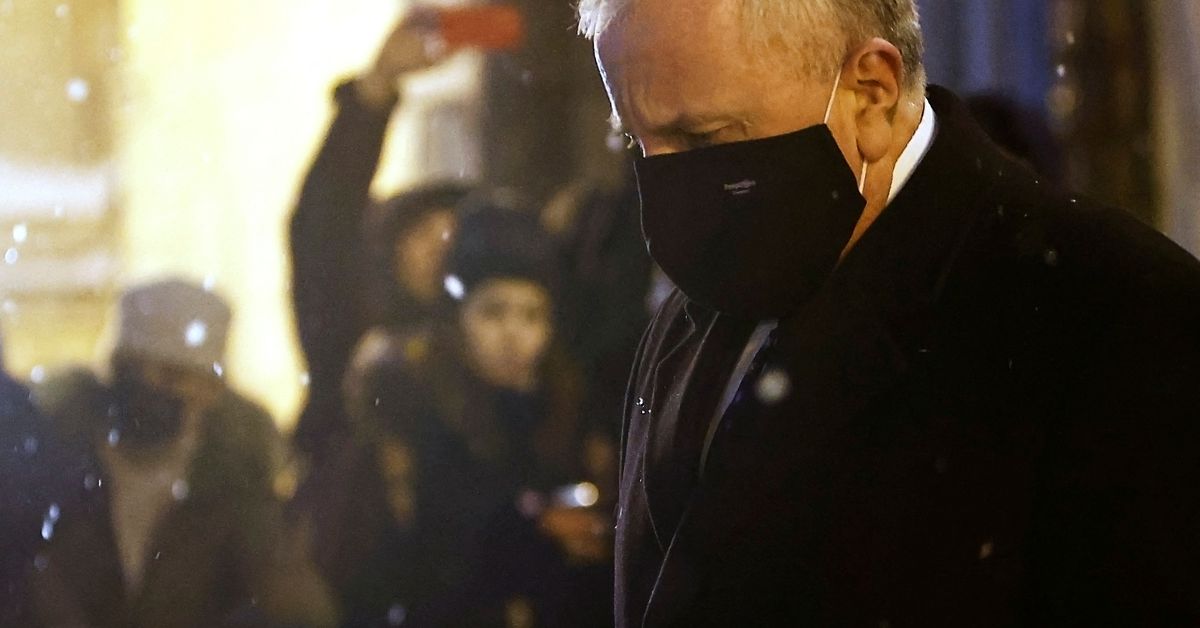 MOSCOW, Jan 26 (Reuters) – US Ambassador John Sullivan on Wednesday handed over Washington’s written responses to a sweeping set of security demands that Moscow has made of the West, Russia’s Foreign Ministry said.

Russia, which has alarmed the West with a military buildup near Ukraine, laid out an array of security demands late last year, including a demand that Kyiv never join NATO. It also asked for a halt to the Western military alliance’s expansion.

The US envoy arrived at the Russian Foreign Ministry on Wednesday evening and could be seen leaving the building later that evening in footage published by the RIA news agency. He had been inside for around 30 minutes, he said.

US Secretary of State Antony Blinken was expected to deliver remarks to the press at noon Eastern time (1700 GMT) on Wednesday, the US State Department said.

Russia’s troop buildup in Belarus and near ex-Soviet neighbor Ukraine has prompted fears that Russia is planning a new attack on Ukraine. It annexed Ukraine’s Crimea region in 2014 and backed a pro-Russian uprising in eastern Ukraine.

Moscow denies any such plan but says it could take unspecified “military-technical” action unless its demands are met.

Washington has already made clear publicly that some of the demands are non-starters.