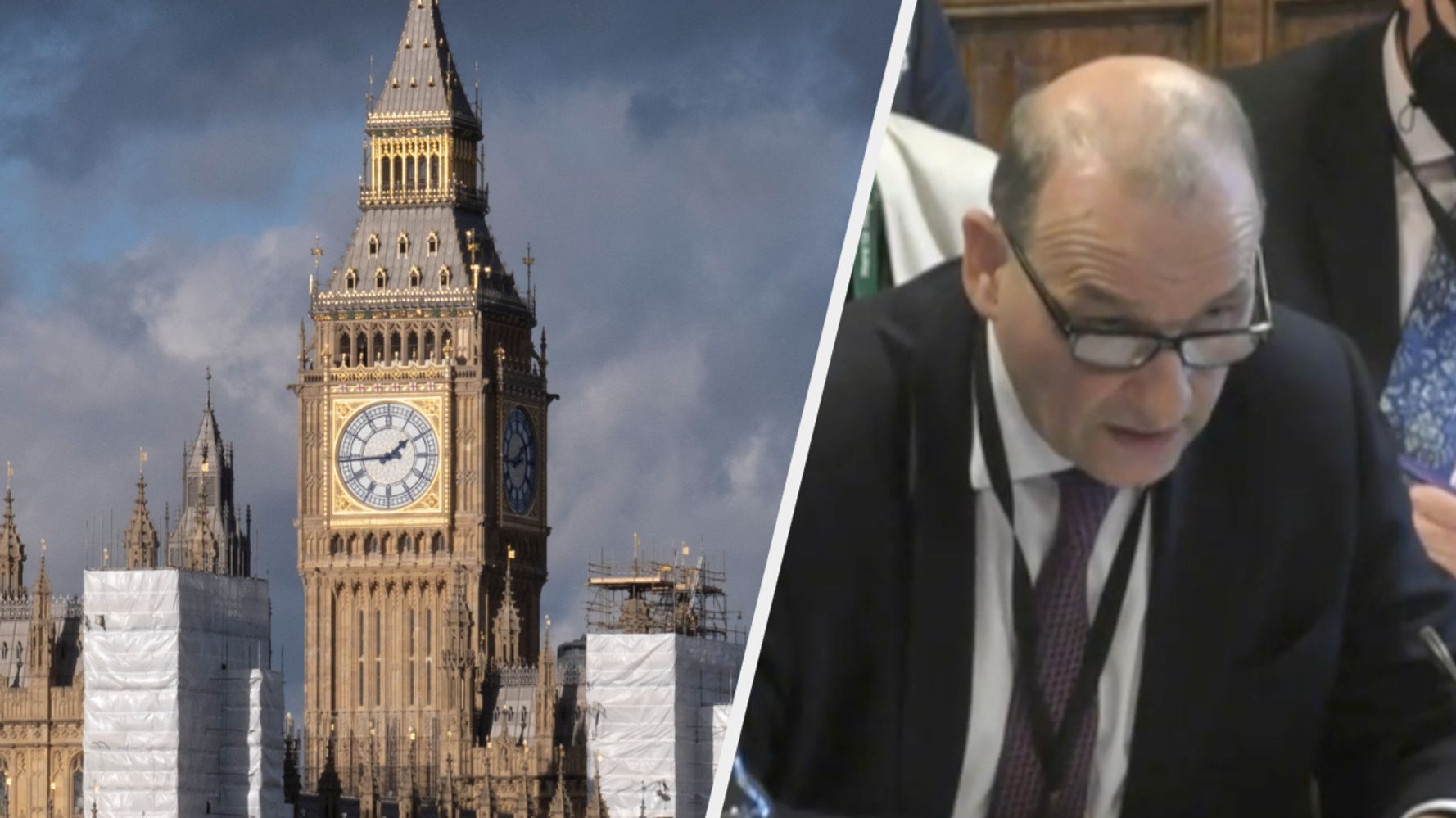 Up to 117 people have potentially been exposed to asbestos in parliament, it was revealed today.

It comes after HuffPost UK revealed that renovation work had to be halted and the Health and Safety Executive launched an investigation after a leak last October.

Dr John Benger, clerk of the Commons, told MPs that 81 contractors and 36 parliamentary staff were among those affected.

Most were not informed until more than four months after the leak started, and two months after he learned about it himself.

Benger faced a grilling from the public accounts committee in which he conceded that lessons must be learned, adding: “It’s not a defensible position. It shouldn’t have happened”.

The committee heard that asbestos was released during works on the Speaker’s bedrooms over four days in October but not noticed until nearly four weeks later on November 19.

The site was immediately closed and three members of staff working on the project were informed.

However, it was not reported to the HSE until February 10 and the full number of those who may have come into contact with the deadly substance were not informed until February 17.

Asked why everyone potentially exposed to the leak was not informed before then, Benger replied: “I completely agree that they should have been told far more quickly than they were.”

He suggested one of the reasons it took “such a long time” was because there was a dispute over whether the incident “crossed the threshold” at which any notification was required and a discrepancy over who had a duty to report it.

The leak was said to have taken place between October 23 and 27, but Benger said the first he heard about it was when he read a safety report on December 10.

He told the committee: “That indicated that three staff were potentially affected whereas our current belief is that potentially 117 staff were in the area.”

He said the level of seriousness did not look as great then as it did now and that parliament’s lawyers were not notified until February,

Committee chair Dame Meg Hillier said: “It seems like lots of people were dancing on pinheads about who was responsible.”

Benger replied: “I agree with that. I think there are definitely lessons to be learned. We’ve already started learning lessons in terms of immediate safety.

“We stood down all works on the parliamentary estate on February 9, which is a huge number of projects.”

Benger said the building was “full of asbestos” and they have incidents “about once a year”.

Tory MP Sir Geoffrey Clifton-Brown referred to HuffPost UK’s exclusive coverage of the leak last month, telling him: “It does sort of give an impression that there was an element of cover-up going on.

“Surely these things should be put in the public domain as soon as they happen? So that everybody else can be aware of what’s happened?”

Benger replied: “I’m not aware of any cover-up. What I do think is the case is that there is great disagreement between the different parties whose fault it was and whose duty it was to notify.”

Benger replied: “I’m not aware of any cover-up. What I do think is the case is that there is great disagreement between the different parties whose fault it was and whose duty it was to notify.” pic.twitter.com/0PT6JJKeb6

Jawad Raza, from the civil servants’ union the FDA, said: “Successive reports have determined that the safest and cheapest option is to decant from the Palace of Westminster whilst necessary repair work is carried out.

“Today’s updated figures relating to asbestos exposure only highlights the continued risk to the workplace of parliamentary staff, MPs and all those who visit. It is imperative that both houses now work quickly, including engaging with its staff to find a solution.”

It comes after a recent report outlined how the crucial works needed to save the Palace of Westminster could cost up to £22 billion and last 76 years.