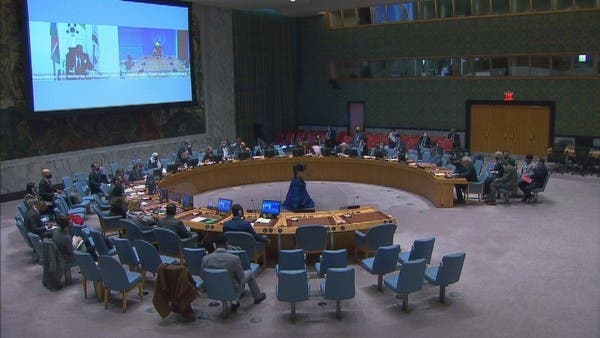 A UN panel of experts has recommended maintaining an arms embargo on South Sudan over continued ceasefire violations, according to a report released on Saturday.

The embargo was due to expire at the end of the month and the UN Security Council is due to discuss the issue on May 26.

The Panel of Experts on South Sudan recommended in a 77-page report to the UN Security Council that the embargo be maintained due to ongoing unrest in that country.

It has in any case been breached in the 12 months since its extension in May 2021, experts said, because the government purchased armored personnel carriers.

The peace accord provided for power-sharing in a national unity government, set up in 2020 with Kiir as president and Machar as vice-president.

But their rivalry persisted, leaving many articles of the agreement still to be met, while armed clashes between the two sides resumed.

While acknowledging that there had been progress, the report highlighted the continued violence, as well as the floods which had created “unprecedented levels of food insecurity”.

He added: “Millions of people remain displaced, with around 70% of the population in need of humanitarian assistance.”

He also described state corruption and a “chaotic system of public finances”.

“South Sudanese civilians, as well as many of its political, military and civil society leaders, are deeply skeptical about the prospects of the peace agreement bringing peace and stability to South Sudan without a change of direction. spectacular course,” the report said.

South Sudan has been plagued by instability since its independence in 2011 and is still struggling to draw a line under the devastating civil war.

Another UN report last month warned that nine million people would need aid this year due to violence in the country and food insecurity.

Pope Francis, hampered by a knee problem, looks forward to his trip to South Sudan