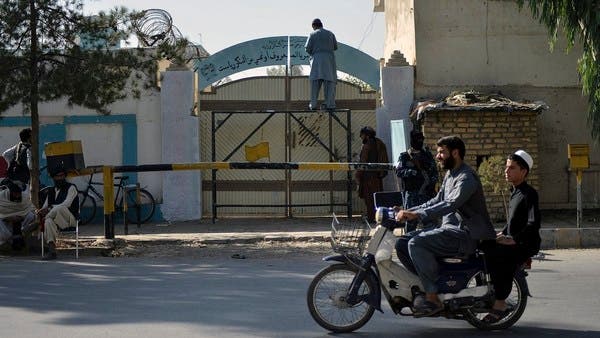 Since the Taliban took power last August, the extremist group has shut down several bodies that protected Afghans’ freedoms, including the electoral commission and the women’s affairs ministry.

UN human rights chief Michelle Bachelet said she was “appalled” by the dissolution announced on Tuesday.

“The AIHRC has done extraordinary work under extremely difficult conditions for many years, bringing to light the human rights of all Afghans, including victims on all sides of the conflict,” she said in a statement. communicated.

“He has, however, been unable to operate on the ground since August.”

“The AIHRC has been a powerful voice for human rights and a trusted human rights partner of the United Nations, and its loss will be a deeply retrograde step for all Afghans and Afghan civil society.”

The commission’s work, which included documenting civilian casualties from the two-decade war in Afghanistan, was halted when the Taliban overthrew a US-backed government last year and senior organization fled the country.

Bachelet said that during her visit to Kabul in March, she discussed with the de facto authorities the importance of re-establishing an independent human rights mechanism that can receive complaints from the public and raise their concerns with the public. authorities.