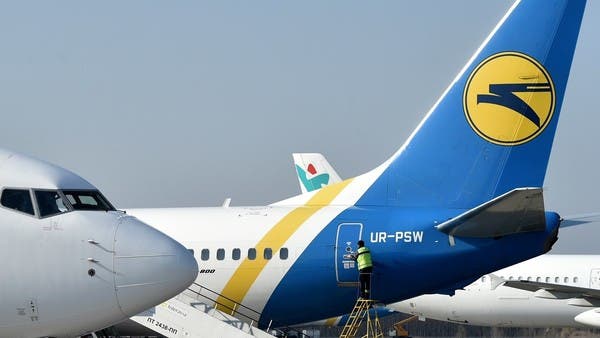 Ukraine sees no point closing its airspace amid an escalation with Russia, a senior Ukrainian official said on Sunday, after the United States warned that Russian troops could invade the eastern European nation at any time.

Dutch carrier KLM said on Saturday it would stop flying to Ukraine immediately, while Ukraine’s SkyUp airline said on Sunday it had to divert one its planes after the owner of the leased aircraft barred the flight from entering Ukrainian airspace.

“The most important point is that Ukraine itself sees no point in closing the sky. This is nonsense. And, in my opinion, it somewhat resembles a kind of partial blockade,” said Mykhailo Podolyak, an adviser to the Ukrainian president’s chief of staff.

“If particular air carriers decide to reconfigure the flight schedule, this certainly has nothing to do with the decisions or policies of our state,” he told Reuters.

The United States, its Western allies and other nations have been scaling back or evacuating embassy staff and have advised their citizens not to travel to Ukraine amid the standoff.

Washington said the Russian military, which has more than 100,000 troops massed near Ukraine, could invade at any time.
Moscow denies having any such plan and has described such warnings as “hysteria.”

US staff of OSCE begins pullout from Donetsk in eastern Ukraine