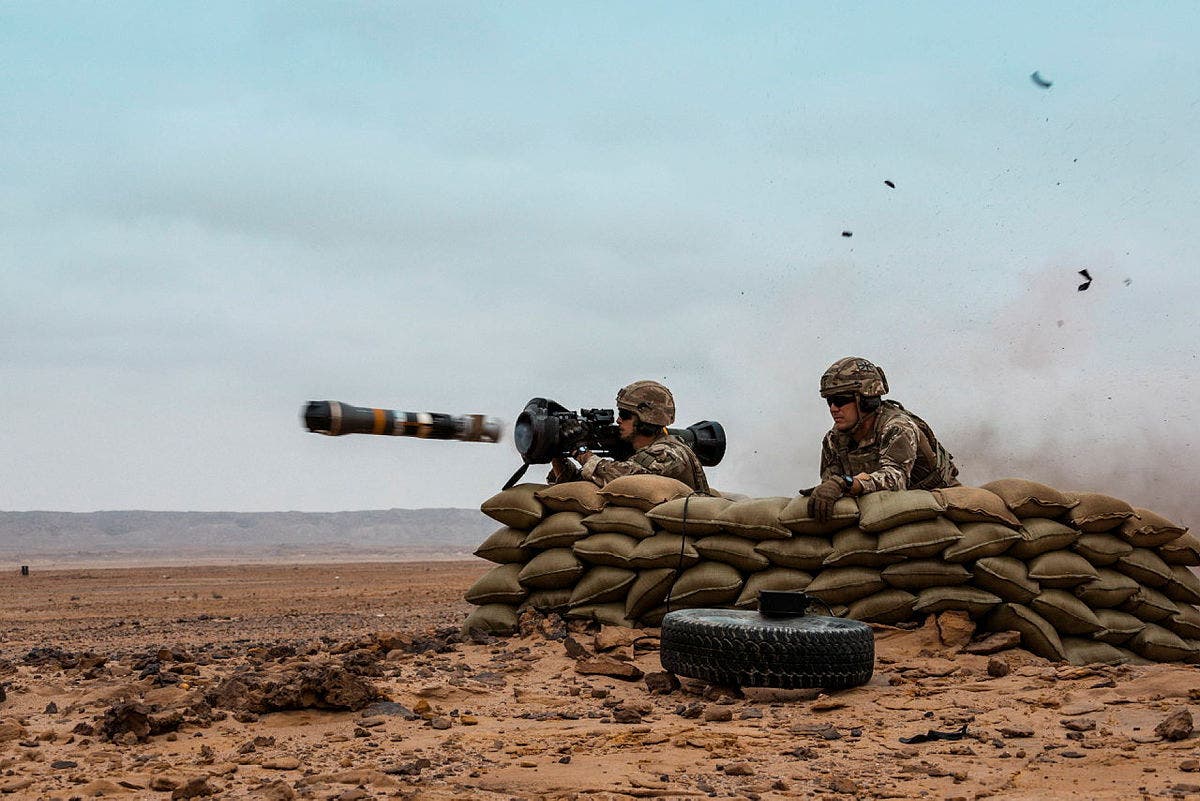 The UK will provide an additional £1.3billion in military support to Ukraine, in a dramatic escalation of aid to Volodymyr Zelensky’s forces as they fight the Russian invasion.

The new funding comes on top of the UK’s existing £1.5billion support for Kyiv, which included around £400million in humanitarian aid and grants to the Ukrainian government, and unlocks over £700million. additional lending from the World Bank through loan guarantees.

It is the highest rate of British military spending on a conflict since the height of the campaigns in Iraq and Afghanistan.

Chancellor Rishi Sunak said: “The situation in Ukraine continues to cause immense suffering, with every day bringing new tragic stories of Putin’s brutality.

“We are steadfast in our support for the people of Ukraine – and this extra £1.3billion will allow us to continue to provide the necessary military and operational support they need to defend themselves against Putin.

“The UK is at the forefront of economic, humanitarian and defensive support for Ukraine and we are working tirelessly to end this conflict.” The extra funding has been taken from UK reserves – funds the government has earmarked for most urgent emergencies – and includes £300m worth of military kit announced by Boris Johnson earlier this week.

Boris Johnson and other G7 leaders will virtually meet Mr Zelensky on Sunday to discuss the additional support offered, as well as new sanctions against Russia.

The Prime Minister and Secretary of Defense will also host a meeting of major defense contractors later this month to discuss increasing production in response to increased demand created by the conflict in Ukraine and global abandonment of Russian-made weapons.

Mr Johnson said: “Putin’s brutal attack is not only causing untold devastation in Ukraine, it is also threatening peace and security across Europe.

“The UK was the first country to recognize the scale of the threat and to send arms to help Ukrainians defend themselves. We will support this effort, working with our allies to ensure that Ukraine can continue to repel the Russian invasion and survive as a free and democratic country.

“In the process, we are strengthening our own security and economy, boosting the development and production of advanced defense equipment here in the UK.”

In the United States, Mr Biden promised a package including artillery shells, radars and other military equipment.

The White House sees the meeting as a way to display Western unity on the eve of the traditional Victory Day parade in Moscow on May 9.

There has been speculation that the Russian president had hoped to use the symbolically important date to highlight his success in Ukraine, but fierce resistance from Kyiv forces derailed such a claim.

The UK Ministry of Defense said Russia’s ability to fight with modern equipment was compromised by losses in Ukraine and the impact of sanctions.

The Defense Ministry said at least one of Russia’s most advanced T-90M tanks was destroyed in the fighting, while sanctions restricted access to microelectronic components for sophisticated equipment.