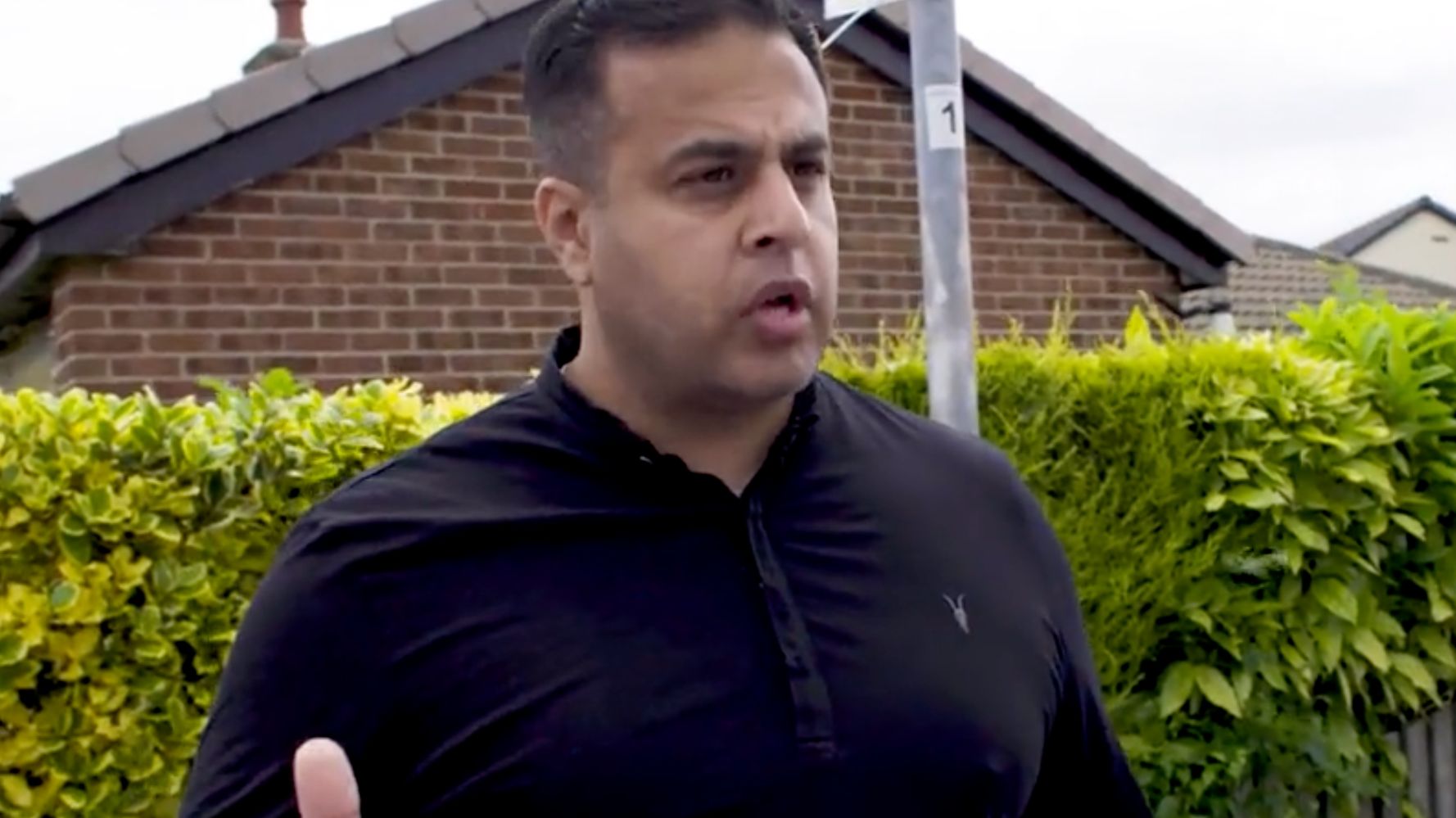 The Conservative candidate in the Wakefield by-election said voters should always vote Conservative because “we still trust GPs” despite Harold Shipman having been a doctor.

In an interview with the Daily Telegraph, Nadeem Ahmed was asked why people should vote Conservative given that the former Tory MP for the seat resigned after being found guilty of sexually assaulting a boy.

Labor is expected to regain the Red Wall seat on June 23, having lost it to the Conservatives in 2019.

NEW: The Conservative candidate in the Wakefield by-election says voters should always support the Tories because ‘we still trust GPs’ after Harold Shipman killed 250 people.

“It was the good thing that happened to him,” Ahmed said of Imran Ahmad Khan.

“He’s in prison, this is the right place. As a teacher, father and human being, what he did was wrong.

“He was convicted of that offence, and I can’t sit here and say that was true. It was absolutely disgusting. And the people of Wakefield know he was a bad apple.

Ahmed added: “Harold Shipman committed suicide in Wakefield Prison. He was a general practitioner, he was a trusted professional, just like the teachers and the others.

“When they put a vaccine in our arms, we trust what they put on us.

“Have we stopped trusting general practitioners? No, we still trust GPs and we know he was a bad apple in there.

Shipman was sentenced to life in 2000 and allegedly killed 250 patients.

In May, Imran Ahmad Khan was jailed for 18 months as a judge said he faced “a day of reckoning” for groping a 15-year-old boy in 2008.