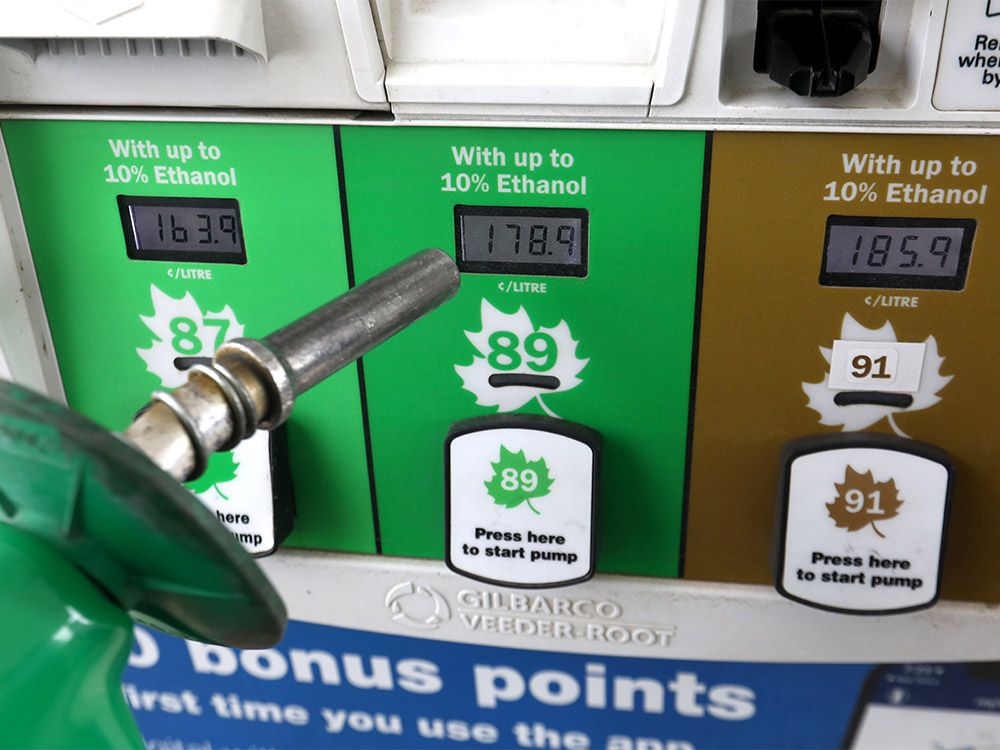 In March, average consumer prices in Canada were 6.7% higher than a year ago, a rate of inflation not seen in a generation. In Alberta, prices rose almost as much: by 6.5%.

There is no shortage of opinions on what is behind this push.

Some refer to public spending. Others for the benefit of businesses. Some blame the carbon tax. And still others think accommodative monetary policy is to blame. Whatever the cause, voters increasingly want government action. Do Something make life more affordable.

But before exploring what governments can and cannot do, we need to understand what is really going on. It turns out that the price hike is due to a small handful of items. This is especially true in Alberta.

Let’s first consider our homes. Like any physical good, they wear out. It’s a cost like any other, but “homeowner’s replacement costs” — to borrow Statistics Canada’s label — are hard to measure and we just assume they’re 1.5% of the price new houses. So when new home prices rise, measured replacement costs also rise.

In Alberta, this is a 19% increase over last year and this contributed one percentage point to inflation. But no one actually spends money on it; it is real, but imputed.

Next, consider transportation. Gasoline prices in Calgary averaged $1.65 per liter in March 2022, up from $1.17 a year earlier. This 40% increase was common across Alberta and alone contributed 1.4 percentage points to inflation.

Add to that the other costs of running a vehicle and the higher price of new cars – largely due to supply chain challenges – and private transportation costs contributed $2. .3 percentage points to headline inflation.

This is important: without these two factors, Alberta’s inflation rate would be less than half of what it is now. This leads me to be less worried than most. If oil prices do not continue to rise and house prices stabilize, inflation will gradually decline.

But there are also benefits for Albertans from this price hike.

The biggest contributor, after all, is the high price of oil. This creates significant tax benefits that benefit Albertans collectively. Every dollar of oil price increase adds about $500 million to the government’s bottom line. If prices stay around US$100 a barrel, a surplus of around US$12 billion this year could be expected. This equates to $6,000 per family.

Of course, that is up to the government. But that means less tax and more spending than would otherwise have been the case. It also means reduced public debt and (maybe, just maybe) savings in the Alberta Heritage Savings Trust kicking back into gear once again. These are real benefits that cannot be ignored or divorced from the current inflation debate.

That doesn’t mean we shouldn’t be worried. Transportation is an essential aspect of many of our daily lives, and even if the government budget is full, our daily family budget can be squeezed. The rising cost of new homes is also a significant challenge for many – although, it must be said, it is making current homeowners wealthier.

So what can governments do?

First, consider what the government has already done: suspend the 13 cents per liter gas tax in Alberta. The evidence is clear that this has lowered gas prices and I estimate that this could reduce Alberta’s April inflation rate by 0.3 or 0.4 percentage points.

There are obvious trade-offs to this. It benefits heavy fuel oil users the most, for example, and has a significant fiscal cost of around $100 million per month. These funds could go to other priorities, including supporting those who need help the most.

The government could increase the Alberta Child and Family Benefit by one-third, for example, at a cost equivalent to the gas tax exemption. The value of this would vary by family, but a family with two children earning the maximum benefit would receive about $1,000 more per year.

The government could also reverse past decisions that exacerbate inflation challenges. In 2019, Alberta decided to stop increasing certain benefits in line with inflation. Benefits under Assured Income for the Severely Handicapped, for example, could be 7% lower by the end of the year than they otherwise would have been. The government could reconsider this decision, even retroactively if it wished.

Targeted income-boosting policies like these may be better than blanket policies — like the soon-to-be-released $150 hydro bill credit — because for many Albertans, affordability may already be improving. over time, despite price increases.

The Alberta government, for example, expects average weekly earnings by 2025 to be almost 22% higher than in 2019. Meanwhile, consumer prices are expected to rise 15 %. In real terms, the average Albertan might be slightly ahead.

There are potential offenders. Tuition fees are on the rise at Alberta universities, adding almost 0.1 percentage point to inflation. Auto insurance rate hikes are also up (another government policy choice) adding another 0.1 points. And, yes, carbon taxes have gone up, but are less than tuition fees or rising insurance rates.

One can certainly agree or disagree with any of these choices, but reconsidering these choices is an option to mitigate inflation.

Finally, perhaps the current biggest offender does not directly increase inflation but compounds the challenges that inflation creates: taxes.

As with the disability benefits just mentioned, the government has chosen to “de-index” the entire personal income tax system. It matters to individuals. For example, in 2019, the first $19,369 you earned was effectively tax-free. This year, without de-indexing, you could have earned over $20,500 tax-free. Instead, the 2019 values ​​were locked and frozen. I estimate this will cost Alberta taxpayers about $400 million this year – almost the equivalent of the pinch caused by a 0.4 percentage point increase in inflation! The government could (and, in my view, should) reverse this decision.

Whatever the best path to take, there are plenty of options.

Much of the political rhetoric around inflation is overly heated and misses much of the important nuance. It’s unfortunate and it distracts from the real policies that could make a difference for families in need. This is where the conversation should be.

Trevor Tombe is a professor of economics at the University of Calgary and a research fellow at the School of Public Policy.