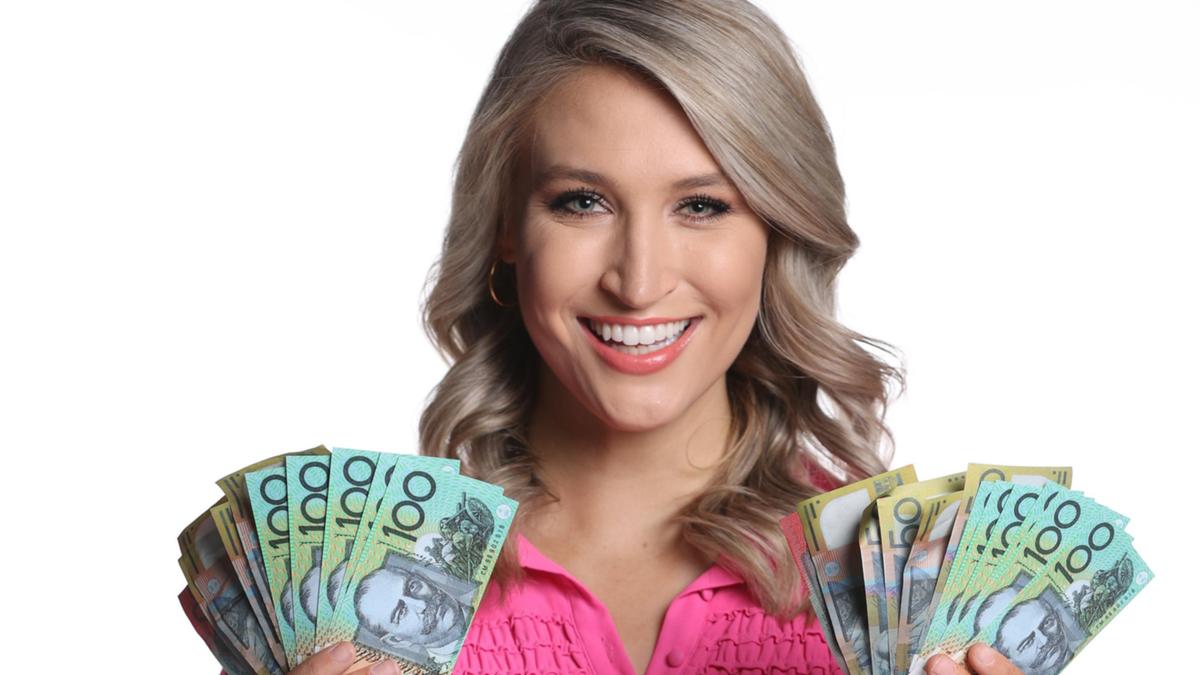 A loyal reader whose partner is on a disability pension has pocketed $27,000 from TimesPool.

Kalgoorlie’s wife was thrilled to learn that she had finally won a prize after playing the game for over 30 years.

But she was initially ‘shocked’ when she took the phone call on Friday telling her she had correctly guessed the letters needed to win last week’s jackpot – not quite believing it could be true.

Describing herself as an “average” mum of two adult children and a teenager still at home, she said the money was welcome.

“My partner is on disability for his back,” she said.

The longtime player said she has an established Sunday ritual of buying the Sunday Times and bringing it to her mum after picking up the TimesPool coupon.

Then every Monday, she mails the coupon.

While she has always had a particular method for choosing her letters, this one went out the window on this occasion.

“I normally try to use initials for family,” she said. “But I didn’t this time because I had several entries and I made them quickly because I was in a hurry to post them, so I just picked the ones that I thought didn’t have may not have been chosen before.”

She loves playing the game, she said, because it costs next to nothing and there was always the distant hope that she might win – even though she had never succeeded before.

“It just goes to show that if you keep doing it and keep trying, the prize will come someday,” she said.

While news of the windfall still came, she didn’t know what to do with her winnings.

She said she was perfectly happy with her reliable car, so she wouldn’t be buying a new one.

And she hadn’t planned a vacation, because she didn’t want to leave her elderly mother, whom she visits daily.

But with her daughter’s birthday approaching, she said she would probably be doing “something special”.