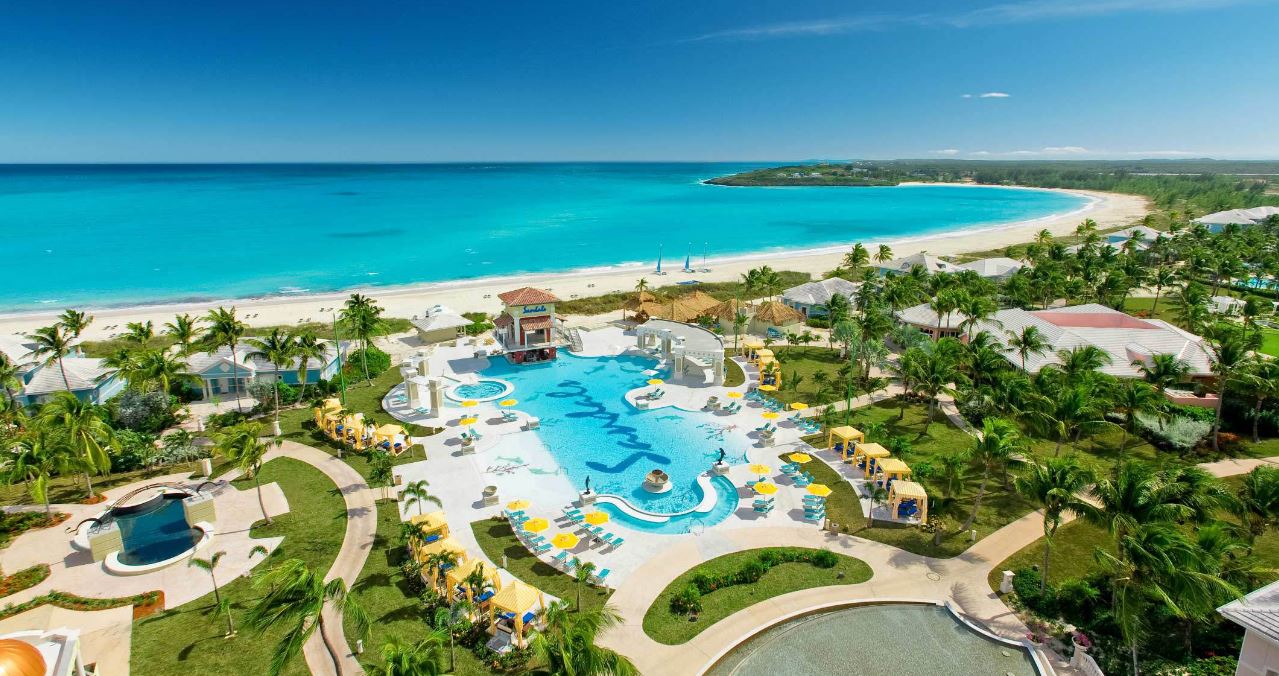 The two men and a woman died Friday at Sandals Emerald Bay in Exuma, Bahamas.

Police are investigating the Americans’ death, which does not appear suspicious.

Tourism Minister and Exuma MP Chester Cooper said another woman, also from the United States, had been airlifted to Princess Margaret Hospital in Nassau.

A Sandals spokeswoman said staff had been alerted to a medical emergency and the families of the victims were being supported.

Officials from the Ministry of Health travel to the island to assist the police in their investigations.

The Jamaica-based operator runs luxurious all-inclusive resorts for couples in the Caribbean.