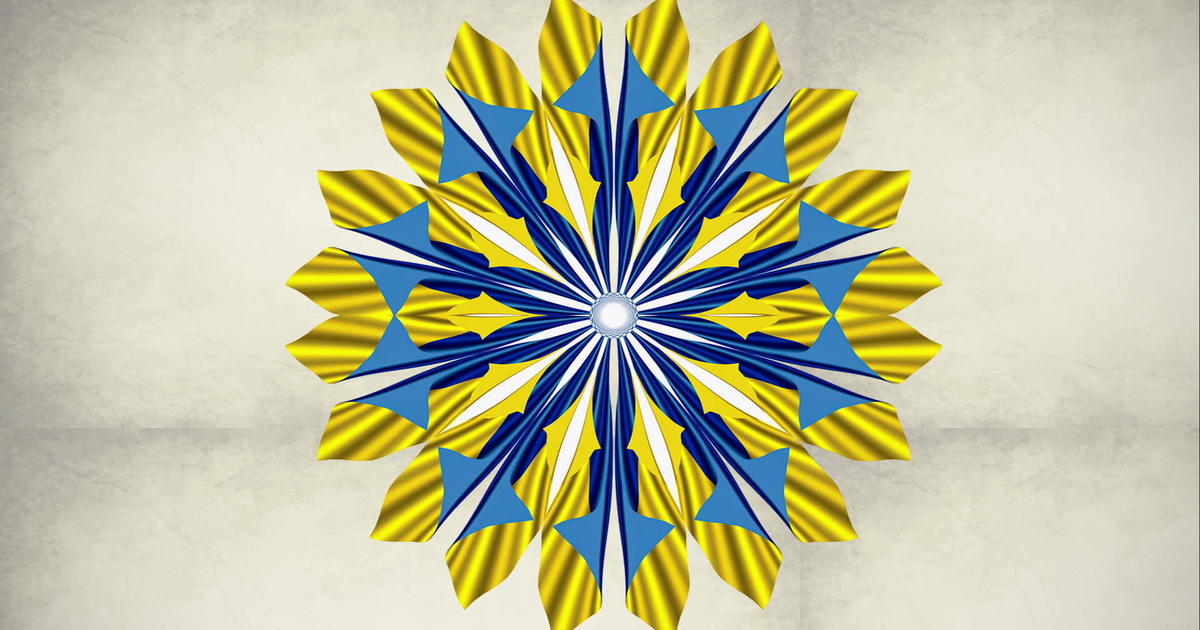 HEADLINES: Russia expands its brutal attack on Ukraine (Video)
As the war enters its third week, Russia’s indiscriminate shelling of cities is leaving a path of death, destruction and despair, as its forces proceed towards the capital Kyiv. But Ukrainian forces continue to mount a fierce resistance. Correspondent Charlie D’Agata reports.


COVER STORY: What Russians can see of their war against Ukraine | Watch Video
With the clampdown on independent news and social media within Russia, Vladimir Putin is restricting what Russian citizens know about the invasion of Ukraine. Correspondent Lee Cowan reports on the propaganda and misinformation that is painting a false picture of the war being waged by the Kremlin.

HEADLINES: Protesters in Russia risk arrest to speak out against war | Watch Video
Since Vladimir Putin ordered the invasion of Ukraine, more than 13,000 Russians protesting in the streets have been arrested. Correspondent David Pogue talks with a young woman detained for demonstrating against the war; and with a former Parliament Member, forced to leave the country, who describes Putin’s efforts to eradicate dissent.

FOOD: Hamantaschen, a cookie bursting with history | Watch Video
Hamantaschen, a triangular-shaped cookie served during the Jewish holiday of Purim, celebrates the spirit of resilience. Correspondent Faith Salie bites into the history of this treat, and of how it came to be associated with the Biblical tale of Esther – and a notorious villain.

TV: Amy Poehler on the hard work of comedy | Watch Video
Ever since she was a child growing up in Burlington, Mass., Amy Poehler knew she liked making people laugh. And she’s become very good at it – as a member of the Second City improv troupe, a cast member of “Saturday Night Live,” and the star of “Parks & Recreation.” The actress and producer talked with correspondent Luke Burbank about her comedy career, including her latest project: directing the documentary “Lucy and Desi.”

To watch a trailer for the documentary “Lucy and Desi,” click on the video player below:

BOOKS: Harvey Fierstein on “I Was Better Last Night” | Watch Video
Tony Award-winning actor and playwright Harvey Fierstein recounts his life as a performer in his new memoir, “I Was Better Last Night.” He talks with correspondent Rita Braver about coming out as gay as a teen; his roles in the Broadway shows “Torch Song Trilogy,” “La Cage aux Folles,” “Hairspray” and “Fiddler on the Roof”; and overcoming a serious drinking problem.

READ AN EXCERPT: “I Was Better Last Night” by Harvey Fierstein
In his new memoir the Tony-winning actor and playwright recalls his film roles in “Mrs. Doubtfire” opposite Robin Williams, and “Death to Smoochy” with Edward Norton and Jon Stewart.

MUSIC: Keith Richards on the Rolling Stones and a solo reunion | Watch Video
The guitarist of The Rolling Stones, and frontman of Keith Richards & the X-Pensive Winos, talks with correspondent Anthony Mason about his solo career; writing new music with Mick Jagger; the passing of the Stones’ drummer Charlie Watts; and how he kicked his most persistent addiction.

To hear Keith Richards perform “Demon,” from the remastered “Main Offender,” click on the player below:


HARTMAN: Pep talk: Children’s telephone hotline goes viral (Video)
In need of some encouragement? Students at West Side Union Grade School, in Healdsburg, Calif., are providing just that in recorded messages on a free telephone hotline, Peptoc. The art project, the brainchild of teachers Asherah Weiss and Jessica Martin, has gone viral, getting up to 9,000 calls per hour. Correspondent Steve Hartman talked with the teachers, and with some of the students whose unscripted, motivational gems are being shared.

MOVIES: Will Smith on building a legacy | Watch Video
Global superstar Will Smith, nominated for an Oscar for his performance in “King Richard,” sits down with “CBS Mornings” co-host Gayle King to talk about his inspiring life’s journey – from his complicated relationship with a disciplinarian father, to his early years as a rapper and TV star in “Fresh Prince of Bel Air,” to becoming a big-screen box office champion.


EDUCATION: Taking the masks off: Schools look beyond COVID (Video)
Pandemic protocols and remote learning have taken their toll on teachers, students and parents. As masks start coming off in classrooms across the country, correspond Martha Teichner looks at whether schools can truly get back to normal – and how to measure collateral damage from the battle to educate kids during COVID.

The Emmy Award-winning “CBS Sunday Morning” is broadcast on CBS Sundays beginning at 9:00 am ET. Executive producer is Rand Morrison.

DVR Alert! Find out when “Sunday Morning” tunes in your city

“Sunday Morning” also streams on the CBS News app beginning at 10:30 am ET. (Download it here.)

Full episodes of “Sunday Morning” are now available to watch on demand on CBSNews.com, CBS.com and Paramount+, including via Apple TV, Android TV, Roku, Chromecast, Amazon FireTV/FireTV stick and Xbox.

You can also download the free “Sunday Morning” audio podcast at iTunes and at Play.it. Now you’ll never miss the trumpet!