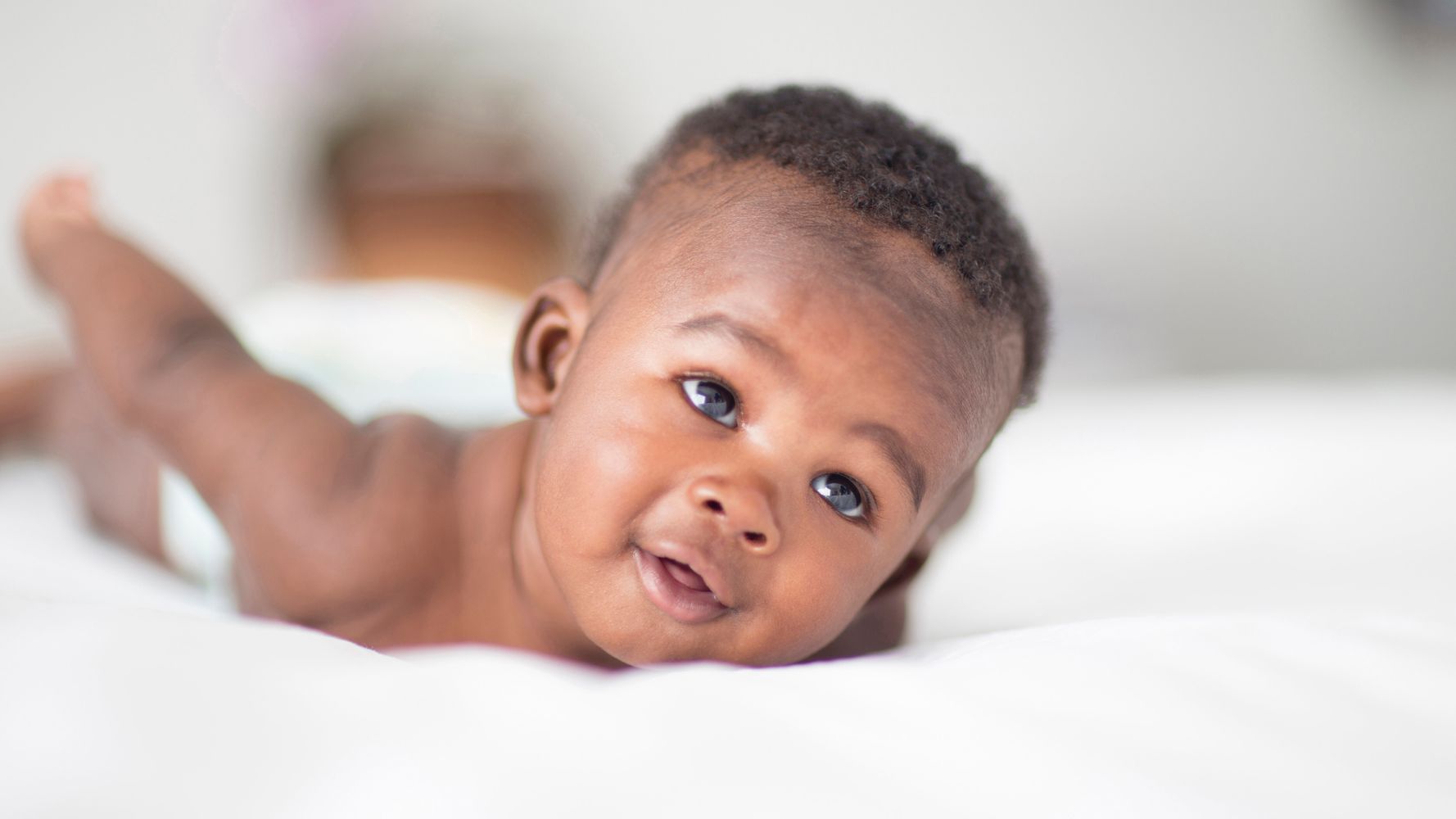 For the third year in a row, Olivia remains the number one name for girls in the United States after overtaking Emma in 2019. Meanwhile, Liam remains the most popular name for boys for the fifth year in a row.

The SSA compiles the annual list based on the names that parents in the United States have given their babies born the previous year. While the top name rankings don’t usually change dramatically from year to year, there have been some interesting changes from 2020 to 2021.

James passed William for fourth place. The only other change to the top 10 boys list is that Theodore made the ranking for the first time, coming in at number 10 and dropping Alexander to number 13.

On the girls’ side, all the names in the top 10 are the same since 2020, but with some changes in order. Charlotte is now the third most popular first name choice for girls, continuing a steady rise that began in the 1990s. Amelia also climbed the list from number six to number four.

Without further ado, here are the top 10 girl and boy names of 2021 chosen by American parents.