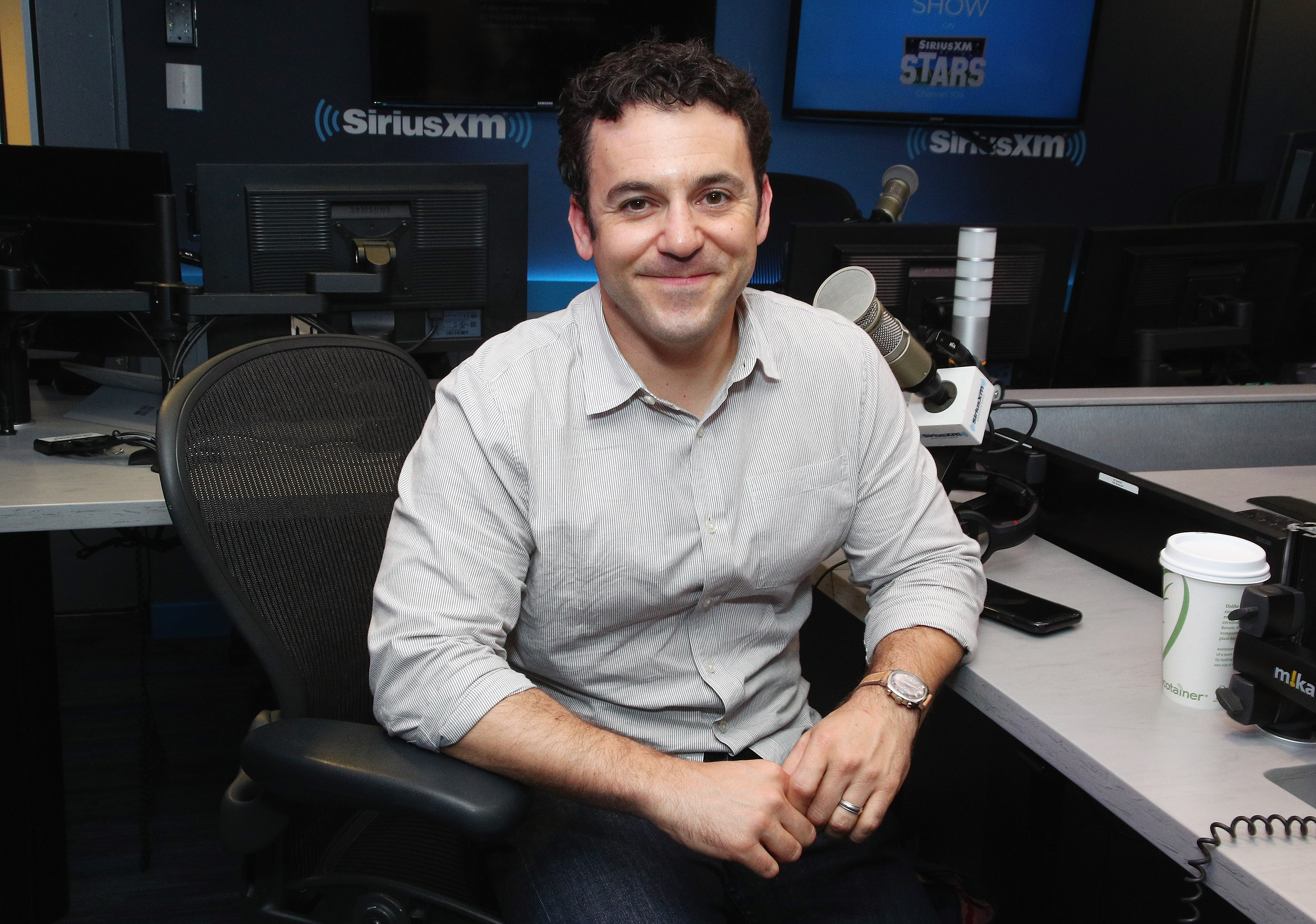 Fred Savage will not oversee the reboot of The good years after Disney fired the actor and director over misconduct allegations.

Savage was fired as executive producer and director of the series following an investigation into complaints about his behavior, Deadline reported Friday. While few details regarding Savage’s firing are available, he is among the growing list of celebrities facing scrutiny as part of a review of workplace harassment in film and television production.

“Recently, we became aware of allegations of inappropriate conduct on the part of Fred Savage, and as required by policy, an investigation has been launched,” a spokesperson for 20th Television, a Disney affiliate, told Deadline in a press release. “Upon completion, the decision was made to end his employment as executive producer and director of The good years.“

Savage is widely known for playing Kevin Arnold in the original iteration of The good yearsa coming-of-age comedy that aired between 1988 and 1993. The series centered on Arnold’s life growing up with his family in the 1960s and 1970s and notably featured nostalgic narrations of an older version of the character.

The show’s original star returned for the reboot which focused on 12-year-old Dean Williams and his middle-class black family in Montgomery, Alabama. Don Cheadle provided narration by an older Dean Williams. The reboot premiered on ABC in September 2021.

Savage and Twentieth-Century Fox were sued in 2018 over allegations that the actor harassed a female crew member on the set of The Crusher.

The unnamed crew member accused Savage of creating an uncomfortable working environment by hitting her after removing dandruff from her clothes. The crew member also alleged that Savage spoke to him angrily in front of others, among other charges.

“I have worked in the entertainment industry all my life and have always strived to treat everyone on any set I work on with respect and professionalism,” Savage said in a statement obtained by Newsweek. “While none of the charges against me are true, I wholeheartedly support anyone who feels mistreated who comes forward and speaks to human resources and managers.”

Monique Long, a costume designer, accused Savage and Jason Hervey, who played her brother in The good yearsof harassing her on set and filed a lawsuit against the two at the end of the series, according to Vanity Room.

Newsweek has reached out to Disney and a representative for Savage for comment.