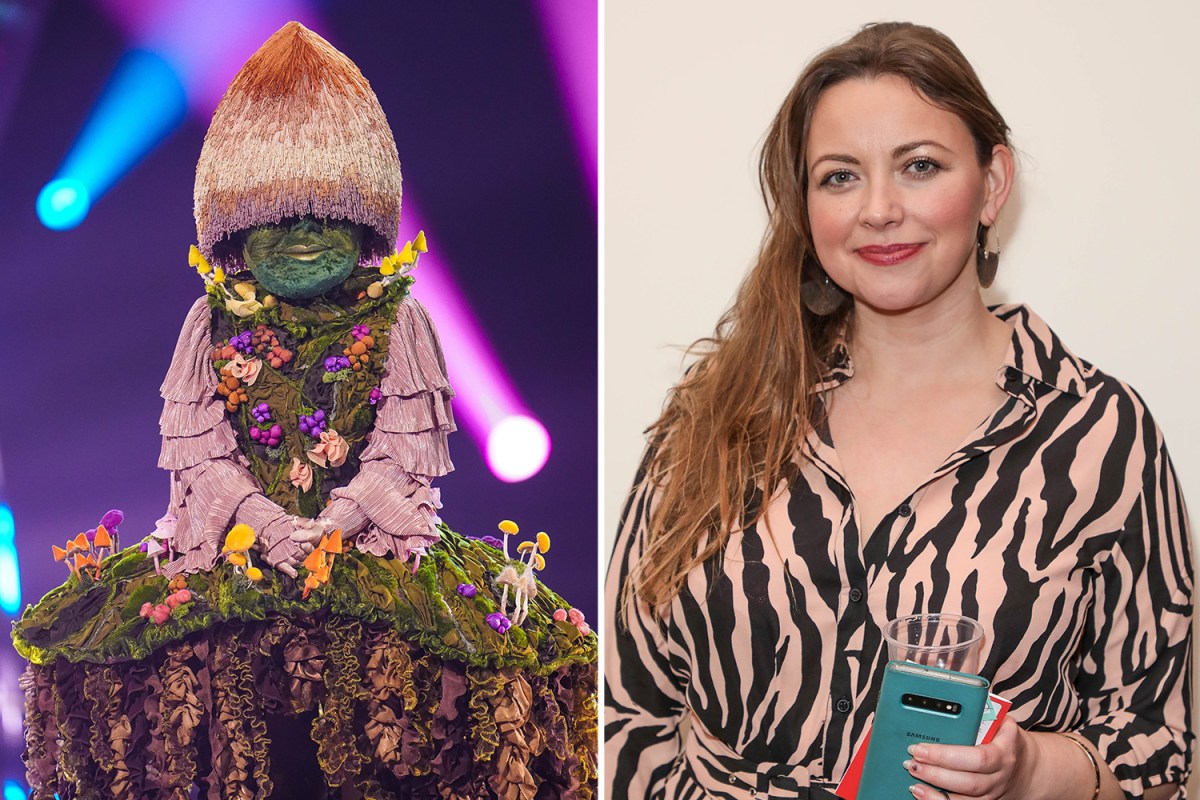 THE Masked Singer runner-up Charlotte Church has been left red-faced as a tweet of her appearing to bash the show resurfaced.

But in 2020, Charlotte didn’t sound too keen to be involved.

She wrote: “I’m not on that bloody show!”

Fans of the 35-year-old have been convinced she was behind the costume thanks to a series of clues.

Congratulating the Welsh songstress, one wrote: “Of course it was Charlotte Church…I knew that from the beginning. #MaskedSinger.”

Another posted: “It was always going to be #CharlotteChurch. She was incredible! #MaskedSinger”

“I knew it was Charlotte Church, she did incredible. So sad she just missed out on the win. #MaskedSinger,” another tweeted.

The celebrity panel’s guesses included Sheridan Smith, but the judges were convinced that it was Charlotte early on after she belted out some operatic notes.

The singer’s final clue last night was the word ‘modryb’ which means aunt in Welsh – this referred to her aunt who took her to see a Jonathan Ross show when she was younger.

It comes after viewers insisted the final clues for Mushroom were too easy.

Fans immediately stormed Twitter after Mushroom’s first performance, insisting that Charlotte was behind the mask.

One fan wrote: “That has to be Charlotte!! #TheMaskedSinger.”

Another posted: “That’s a major giveaway. Charlotte is Mushroom.”

A third posted: “Isn’t that a Welsh word??? Must be Charlotte.”

Fans were also convinced that the opera singer was behind the costume thanks to a series of clues, which focus heavily on nature.

The singer appeared on the State of Nature podcast and echoed similar opinions to the hints given by Mushroom.

She shared: “Young people do have something to say and they are part of this world and their voice and thoughts are just as valid as a 30 year old, 50 year old, 70 year old. I think there’s a lot of ageism that goes we.

Discussing her thoughts on making a difference to climate change, she continued: “I like to think about money spent a lot of the time – where are we spending our money? What are we buying? Because, rightly or wrongly, money makes the world go round… [which brands] are paying their workers properly?”