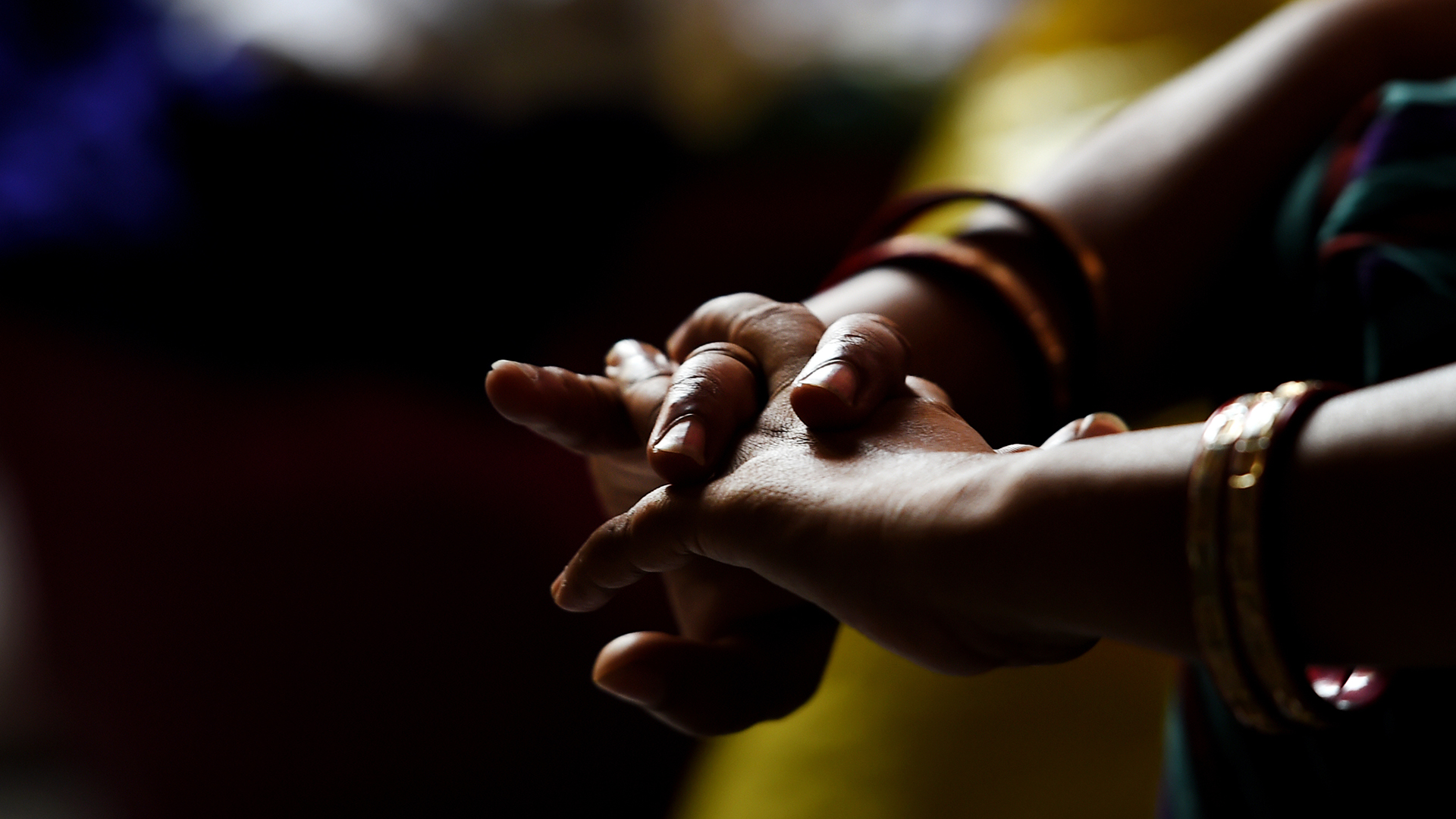 A TERRIFIED teenage girl who told police she was gang raped was later raped again by a cop, authorities say.

The 13-year-old’s father claims his daughter was raped for four days by a group of men who lured her to Bhopal in Madhya Pradesh, India on April 22.

On April 23, the teen’s mother filed a missing persons report with the police.

It is alleged that the four men repeatedly raped her before dropping her off at Pali Police Station in the village of Uttar Pradesh (UP) district on April 26.

The girl’s aunt came to pick her up and took care of her, without informing her parents.

The next day, the aunt was asked to bring the teenager back to the station to record her official statement with Pali Police Station officer Tilakdhari Saroj. 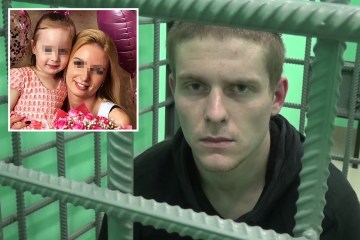 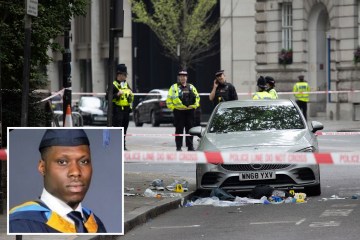 During their time together, Saroj is accused of raping the girl.

He was arrested in the northern state of Uttar Pradesh over the alleged attack after he tried to flee, reports The Times of India.

Saroj was charged under the strict POCSO (Protection of Children from Sexual Offences) law which was established in 2012.

He could face life in prison if convicted.

According to Uttarakhand, Saroj reportedly said, “Investigation agencies should be called in to investigate the matter with complete honesty.

“After the investigation, if it is proven that I am guilty, then… I am 100% innocent.”

Lalitpur District Police Chief Nikhil Pathak told reporters that the NGO Childline raised the alarm by bringing the girl to his office after she told them her story.

Four of the six people named in the case have been arrested, including Saroj and the girl’s aunt.

Investigators say the girl was originally abducted to prevent her from testifying as an eyewitness on behalf of her father in an old dispute.

She said: “The gang rape of a 13-year-old girl in Lalitpur and then her rape by the police in charge when she went to file a complaint shows how serious law and order reform is. suppressed in the sound of ‘bulldozers’.

“If police stations are not safe for women, where will they go to receive complaints? »

Jhansi Deputy Inspector General of Police Joginder Kumar was asked to investigate and submit a report within 24 hours.

According to a 2017 World Vision survey in India, up to half of Indian children have experienced sexual abuse at some point in their lives.