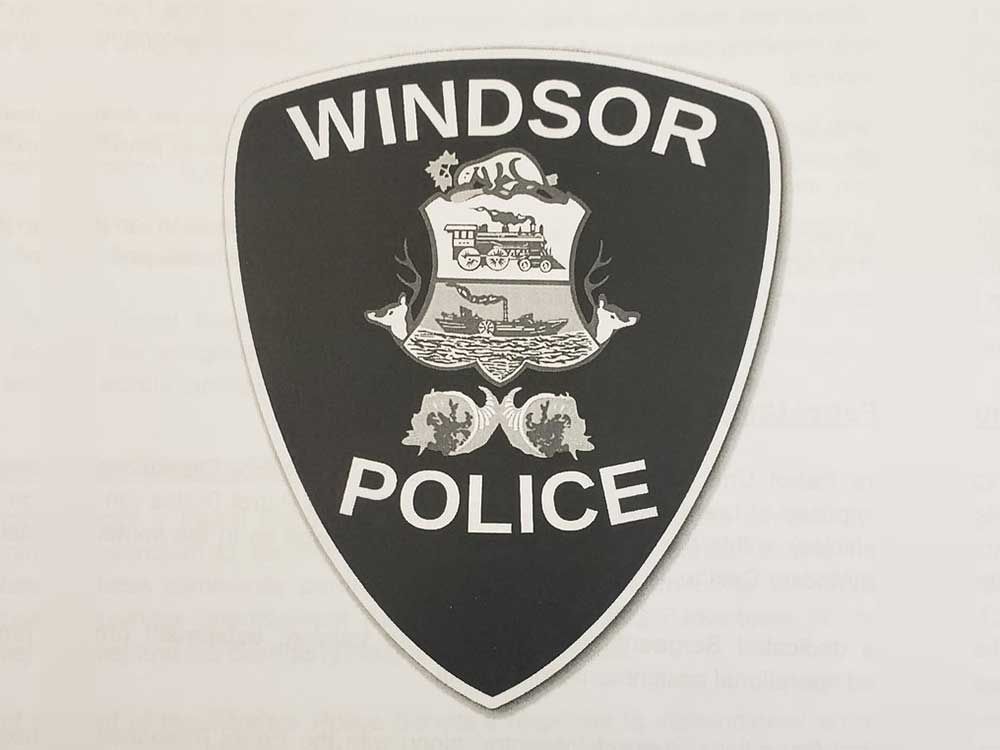 The Windsor police Major Crime Unit is investigating an assault last weekend that left a taxi driver with injuries described as “potentially life-altering.”

Patrol officers responded on the night of March 12 around 9:30 pm to a report of an injured person in the area of ​​Erie Street West and Victoria Avenue.

They arrived to find the injured driver, who was taken to hospital for treatment.

Police learned that the victim had been driving eastward on Erie Street West between Victoria Avenue and Ouellette Avenue when there was a sound of an object striking the vehicle.

The victim saw two males walking in the area, and pulled over to investigate the noise.

While the taxi was stopped, an unknown male approached and struck the driver side window, shattering it and causing injury to the driver.

Before police arrived, the suspect or suspects fled the area — likely on foot.

One of the males seen by the victim was described as white, about five-foot-10 in height, and appearing to be in his mid-20s. He had shorts, black hair, and was wearing a black track suit.

The other male was possibly black.

Before the attack, the two males may have been walking east on Erie Street West, on the sidewalk on the north side of the street.

Anyone with information about this incident is encouraged to reach out to investigators. Police especially request those with surveillance cameras or dash cams in the area to check their recordings for potential evidence.

Recordings should be reviewed both before 9:30 pm and after 9:30 pm, as it is not known how long the suspects were in the area before and after the crime took place.