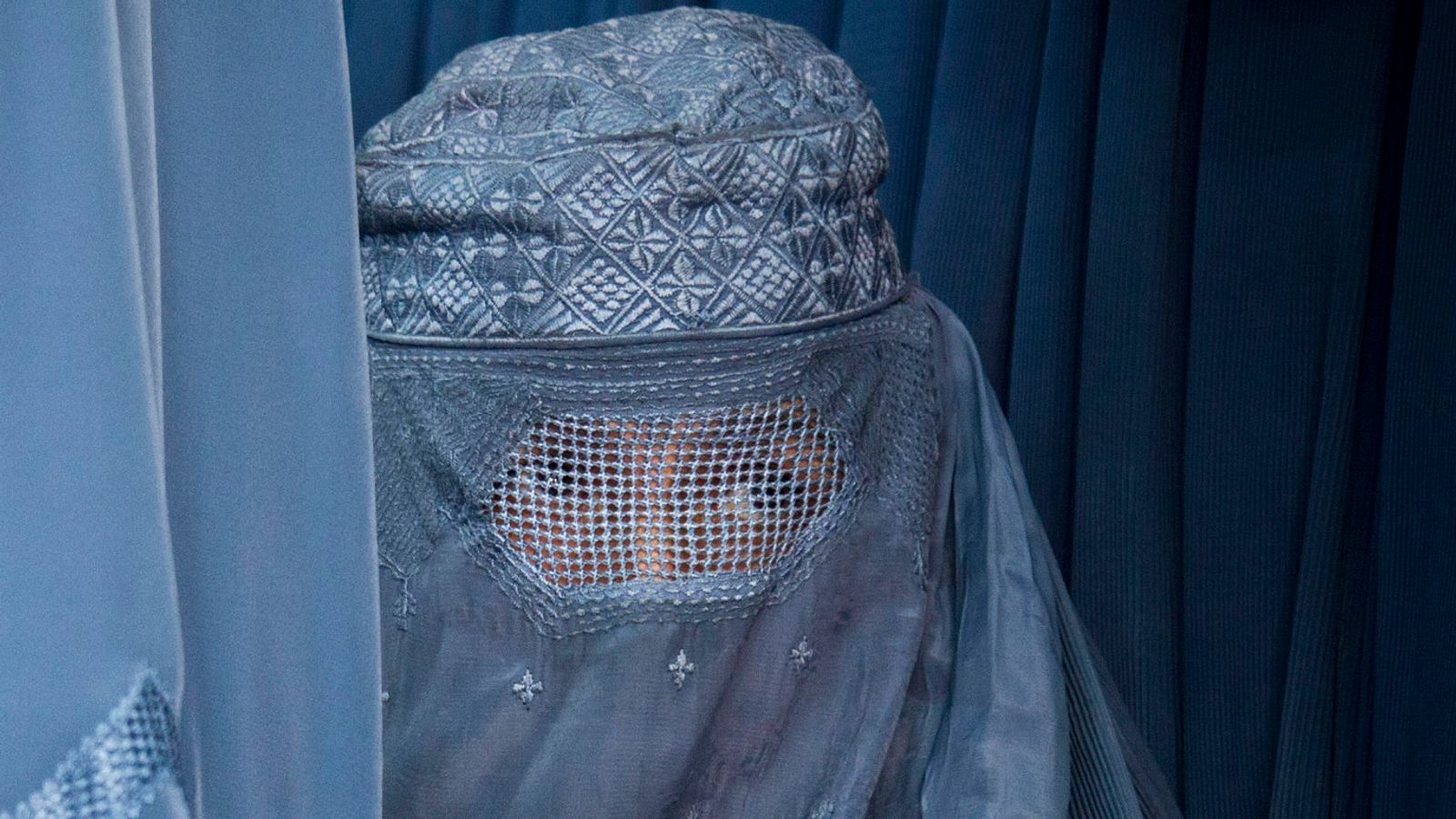 The Taliban have ordered all Afghan women to wear full-coverage burkas in public.

The blue burqa became a global symbol of the former Taliban regime in the country from 1996 to 2001.

The move to make it mandatory again marks an escalation in the growing restrictions on women in public.

The Ministry of Propagation of Virtue and Prevention of Vice read out the decree of the group’s supreme leader Hibatullah Akhundzada at a press conference in Kabul.

“We want our sisters to live in dignity and security,” said Khalid Hanafi, acting minister of the Taliban Ministry.

The decree states that a woman’s father or closest male relative would be visited and possibly imprisoned or fired from the government if she failed to cover her face outside the home.

They added that the ideal face covering was the blue burqa.

Most women in Afghanistan wear headscarves for religious reasons, but many in urban areas like Kabul do not cover their faces.