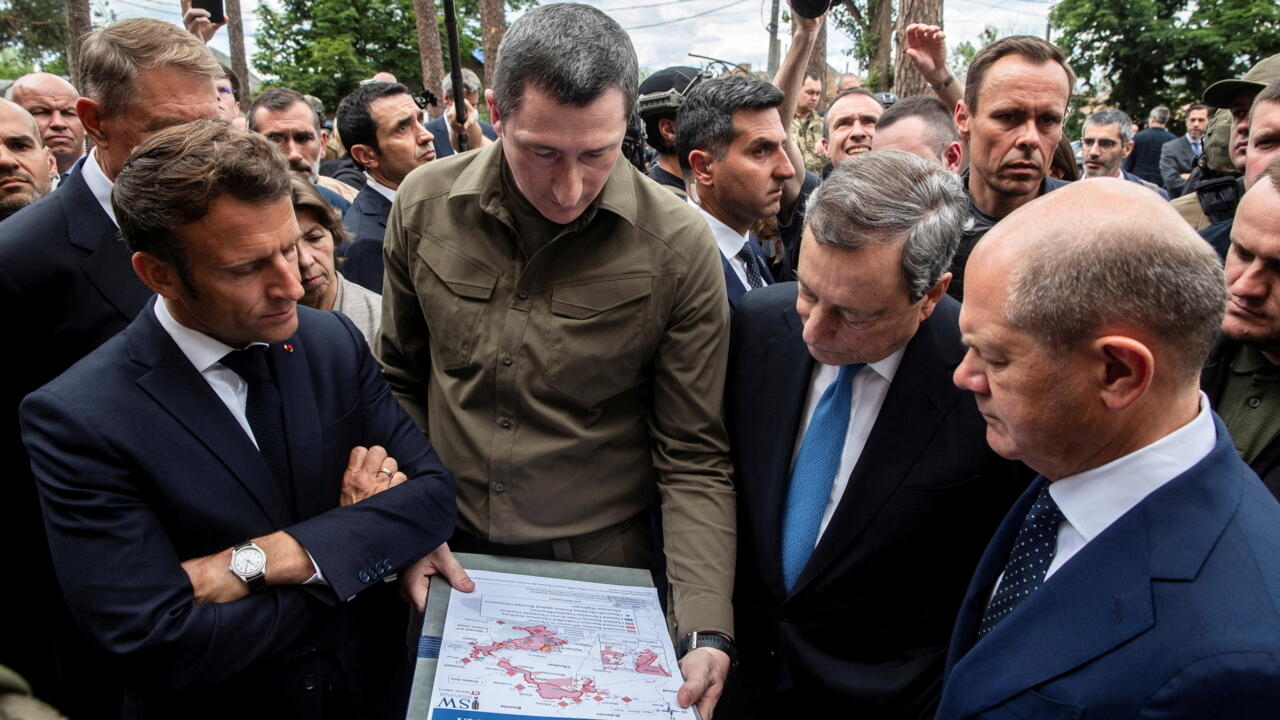 Published on: 06/17/2022 – 07:12 The European Commission is due to meet on Friday to give its fast-track opinion on Ukraine’s bid for EU candidate status, which would bring the beleaguered country closer to membership a day after a visit by the country’s most powerful leaders. block in Kyiv. Follow the FRANCE 24 liveblog for … Read more 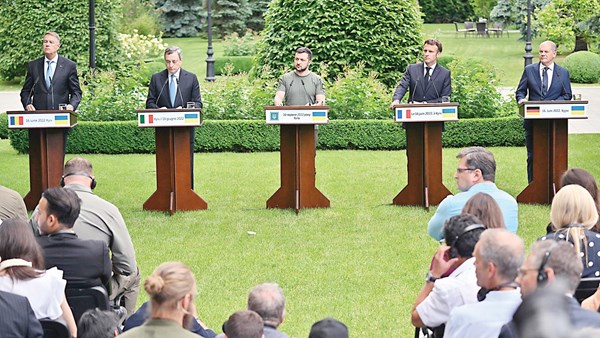 Irbin (agencies) Ukrainian President Volodymyr Zelensky yesterday won the support of French, German, Italian and Romanian leaders to grant his country the status of a candidate country for European Union membership, while urging them to send more weapons and to impose tougher sanctions on Russia. In the first such visit to the capital since the … Read more 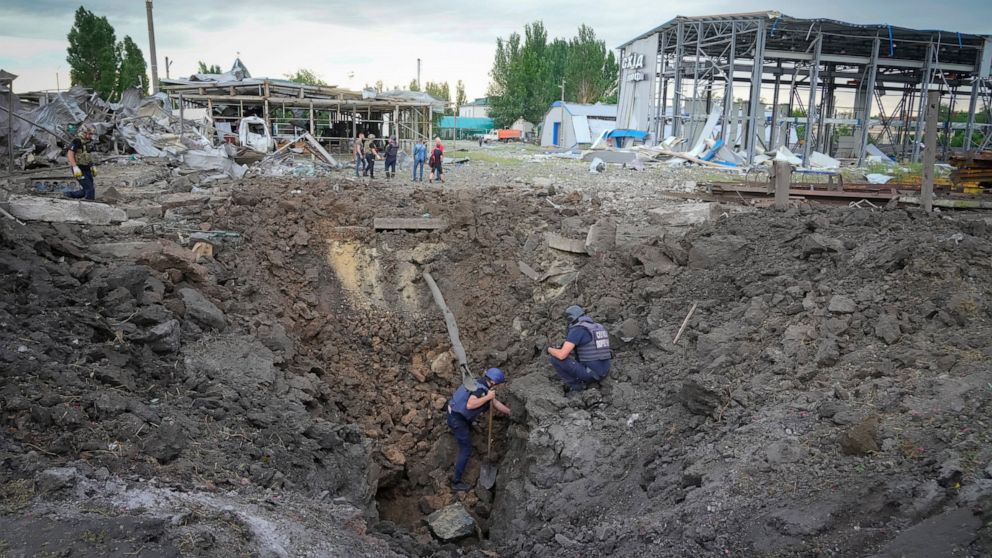 PARIS — The leaders of France, Germany, Italy and Romania arrived in Kyiv on Thursday in an apparent show of collective European support for Ukraine as it tries to resist the Russian invasion. The French president’s office said President Emmanuel Macron, German Chancellor Olaf Scholz and Italian Prime Minister Mario Draghi traveled to Kyiv together, … Read more 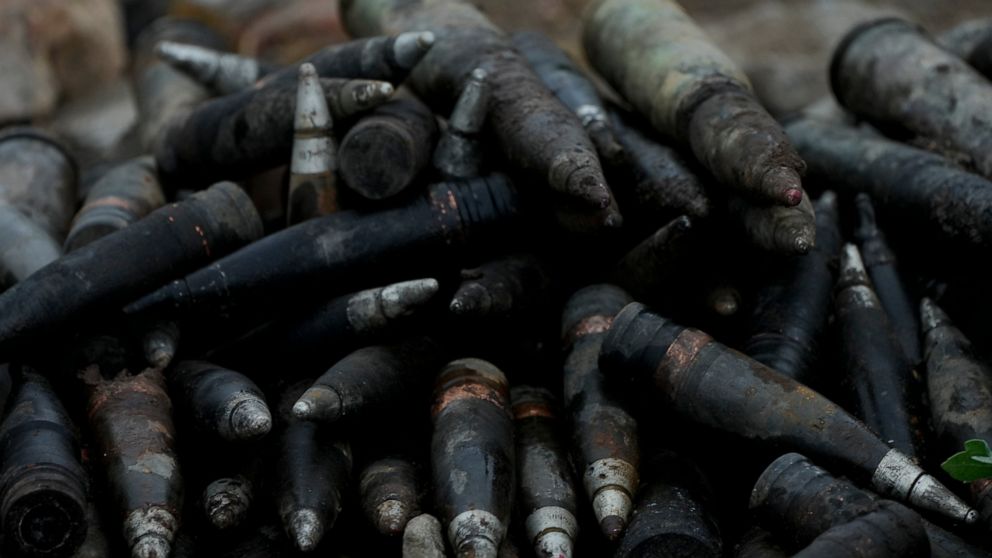 Kyiv, Ukraine — The Russian military said it used long-range missiles on Wednesday to destroy a depot in the western region of Lviv, Ukraine, where ammunition for weapons supplied by NATO was stored, and the governor of a key city of the East acknowledged that Russian forces were advancing in heavy fighting. The Battle of … Read more 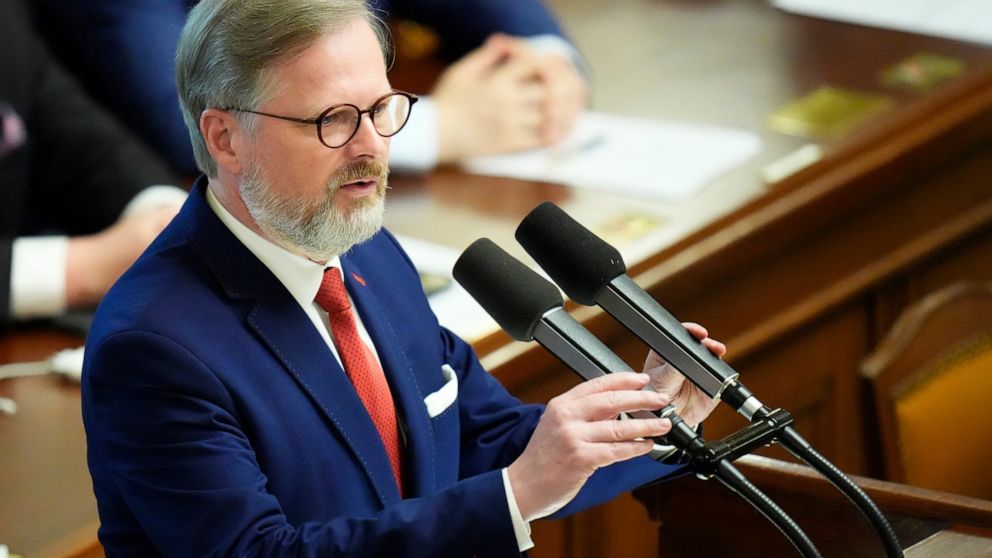 PRAGUE– Russia’s invasion of Ukraine and what Europe must do to counter its consequences have become the key task of the upcoming Czech Presidency of the European Union at 27. The Czech Republic’s motto for the half-yearly presidency, which it takes over from France on July 1, is “Europe as a task: rethink, rebuild, reinvigorate”, … Read more 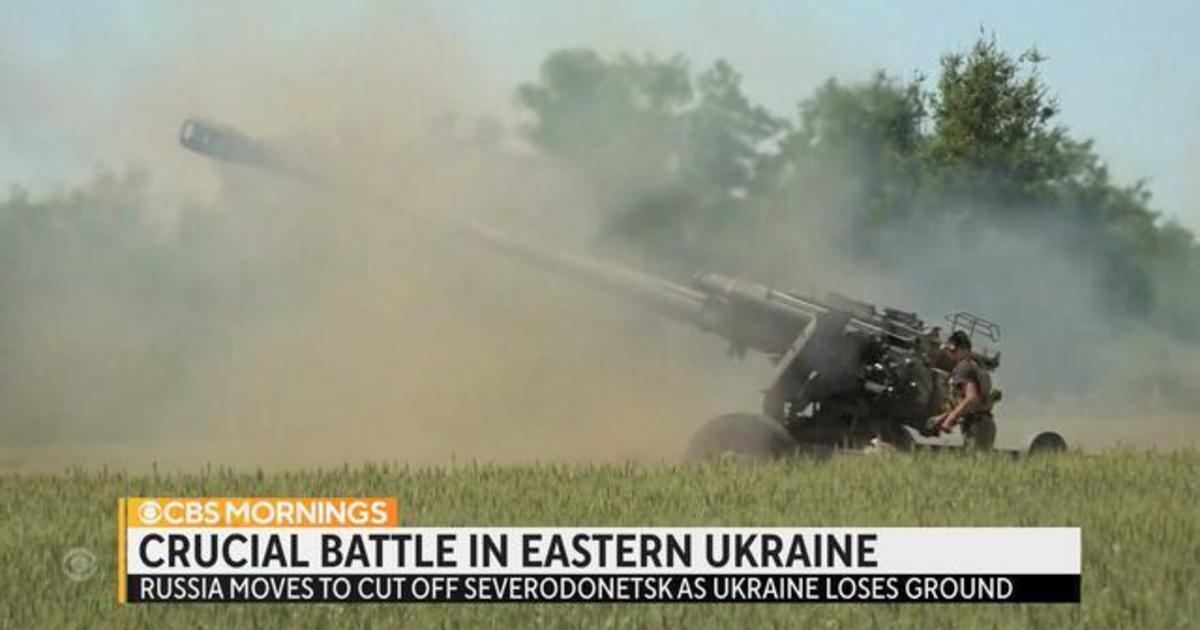 Donbass battles ‘most brutal’ Europe has seen, says Zelenskyy – Reuters Watch CBS News Key bridges have been destroyed in Sievierodenetsk, leaving civilians stranded as intense battles for Donbas is taking a “terrifying” toll on Ukraine according to President Volodymyr Zelenskyy. Chris Livesay has more. Be the first to know Get browser notifications for breaking … Read more

Residents of villages once liberated by Ukraine live in fear of returning Russian troops – CBS News Watch CBS News In the Ukrainian city of Severodonetsk, there is fierce fighting around a chemical plant where around 500 civilians are sheltering from the Russian shelling. But Ukraine’s president says his military in the south of the … Read more 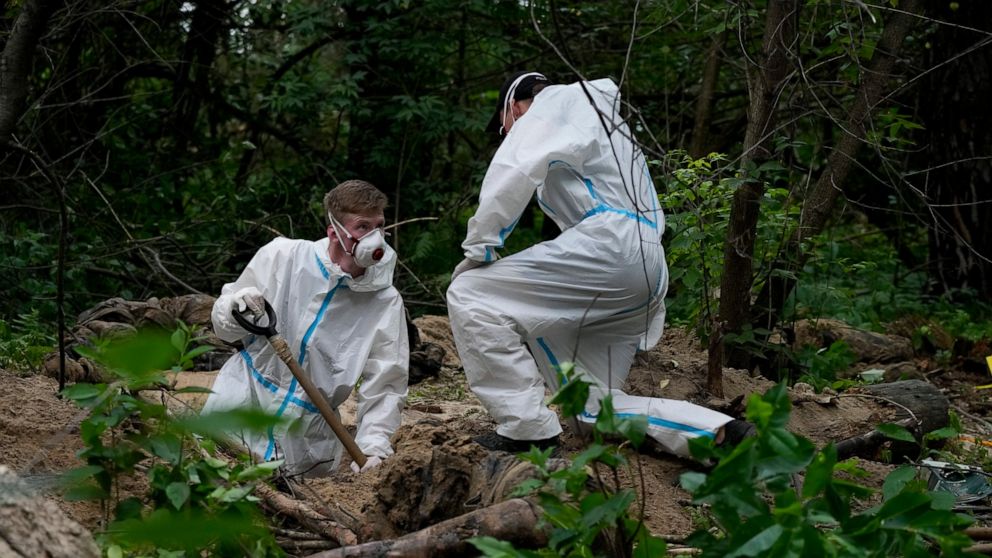 BUCHA, Ukraine – The verdant beauty of a forest of pine trees and songbirds contrasted with the violent deaths of newly discovered victims of the Russian war in Ukraine, as workers exhumed bodies from another burial site near Bucha, in the outskirts of Kyiv. The hands of several victims were tied behind their backs. The … Read more 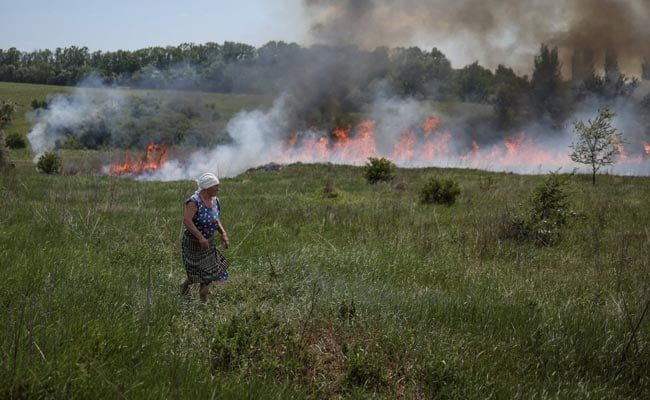 Ukrainian and Russian forces were still fighting street by street in Severodonetsk on Sunday. Kyiv: Ukrainian defenders were fighting fiercely for ‘every yard’ of Severodonetsk, President Volodymyr Zelensky says, as Russian forces destroyed a bridge to another town across the river, leaving civilians stranded with only one way out . Severodonetsk has become the epicenter … Read more