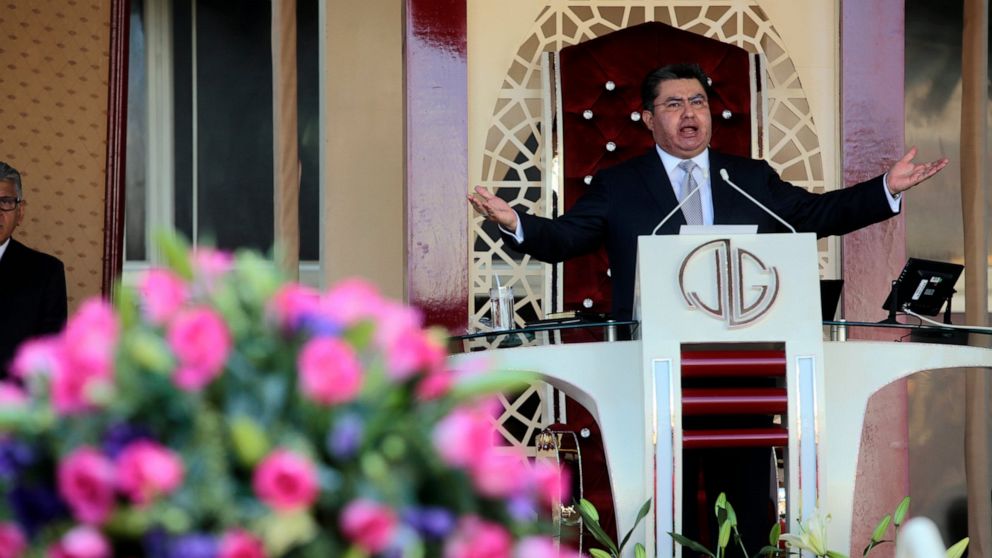 ANGELS — The leader of the La Luz del Mundo church was sentenced to 16 years and eight months in a California prison for sexually abusing three girls. Naasón Joaquín García was sentenced in Los Angeles Superior Court on Wednesday after pleading guilty to three crimes on the eve of a long-awaited trial. García, who … Read more 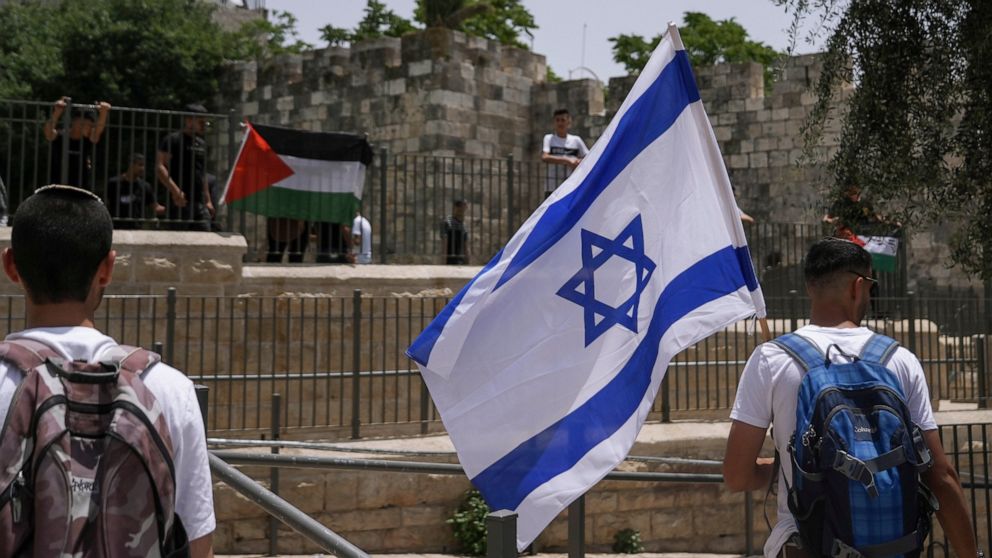 JERUSALEM — Israeli police arrested dozens of Palestinians but no Jews during a nationalist march through Jerusalem this week in which crowds of Jews chanted racist slogans, assaulted Palestinians and vandalized Palestinian property, it was reported Thursday. an Israeli newspaper. Israeli police said after Sunday’s march that more than 60 people had been arrested, but … Read more 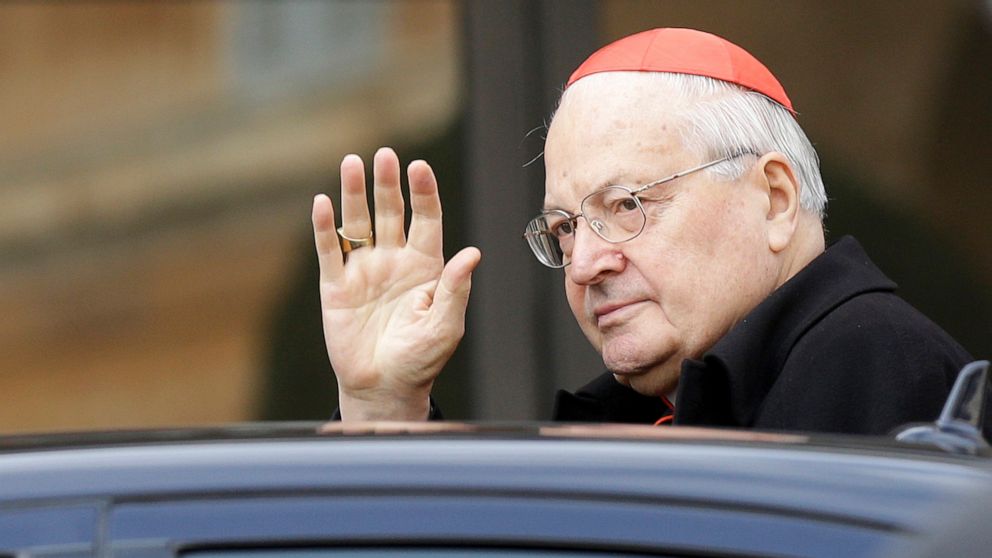 ROME — Cardinal Angelo Sodano, a once-powerful Italian prelate who was long the Vatican’s second-ranking official but whose legacy was tarnished by his support for the pedophile founder of an influential religious order, has died. He was 94 years old. The Vatican, in its Saturday announcement of his death, said Sodano died Friday. Italian public … Read more 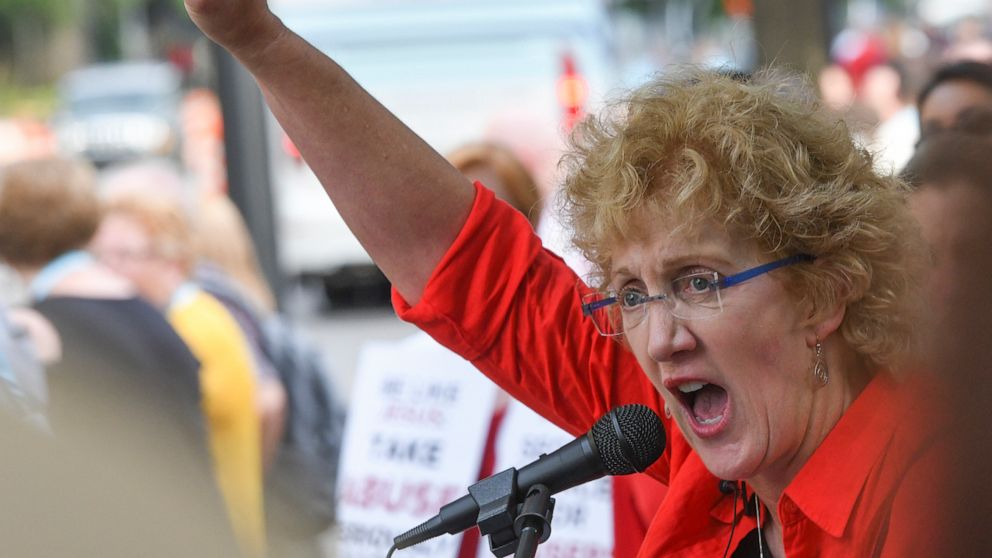 According to a scathing 288-page investigative report released Sunday, leaders of the Southern Baptist Convention, America’s largest Protestant denomination, have blocked and denigrated survivors of clergy sex abuse for nearly two decades while seeking to protect their own reputation. These survivors, and other concerned Southern Baptists, have repeatedly shared allegations with the SBC Executive Committee, … Read more 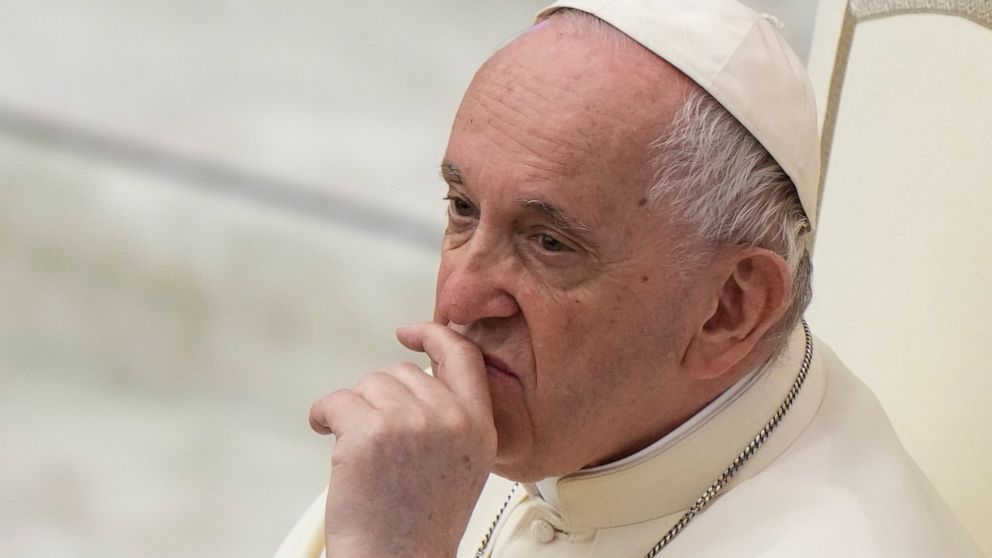 A lay committee looking into historic child sex abuse in the Portuguese Catholic Church says it has it received witness statements from 290 alleged victims in its first three months of work By BARRY HATTON Associated Press April 12, 2022, 11:16 AM • 2 min read Share to FacebookShare to TwitterEmail this article LISBON, Portugal … Read more 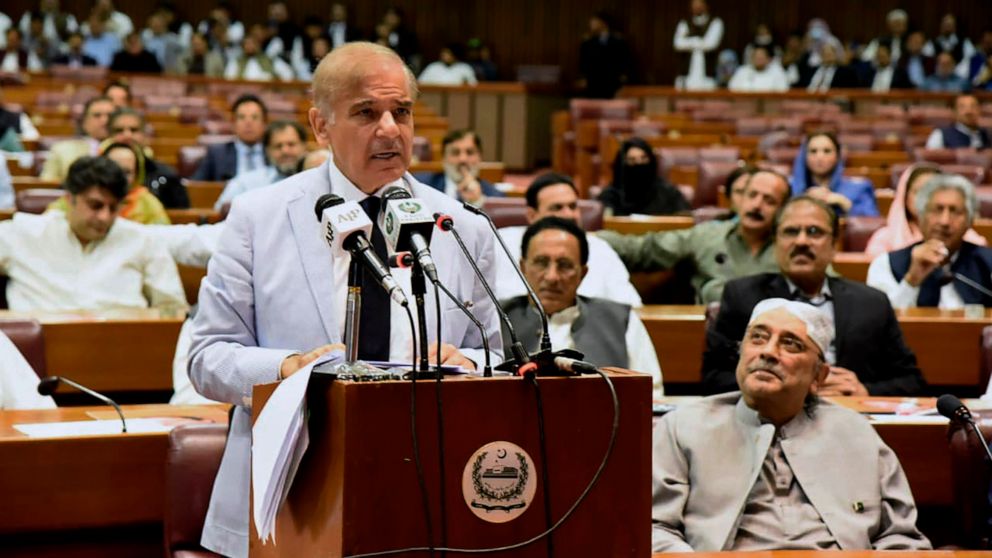 ISLAMABAD — Months of economic discontent in Pakistan were capped by days of tense drama. When the week ended, one of the country’s most charismatic prime ministers was ousted, and his replacement was a member of a prominent political dynasty. And the turmoil may not be over yet, with implications for the whole region. Veteran … Read more

The head of the German Bishops’ Conference is urging Pope Francis to quickly decide on the future of a prominent archbishop who faces strong criticism for his handling of the church’s sexual abuse scandal ByThe Associated Press March 7, 2022, 4:11 PM • 2 min read Share to FacebookShare to TwitterEmail this article BERLIN — … Read more