Bob Katter says Australia must defend against ‘aggressive’ threat from communist China Veteran MP Bob Katter has said Australia should defend itself against an “aggressive” Chinese Communist Party regime, with every high school student trained in the use of a rifle. 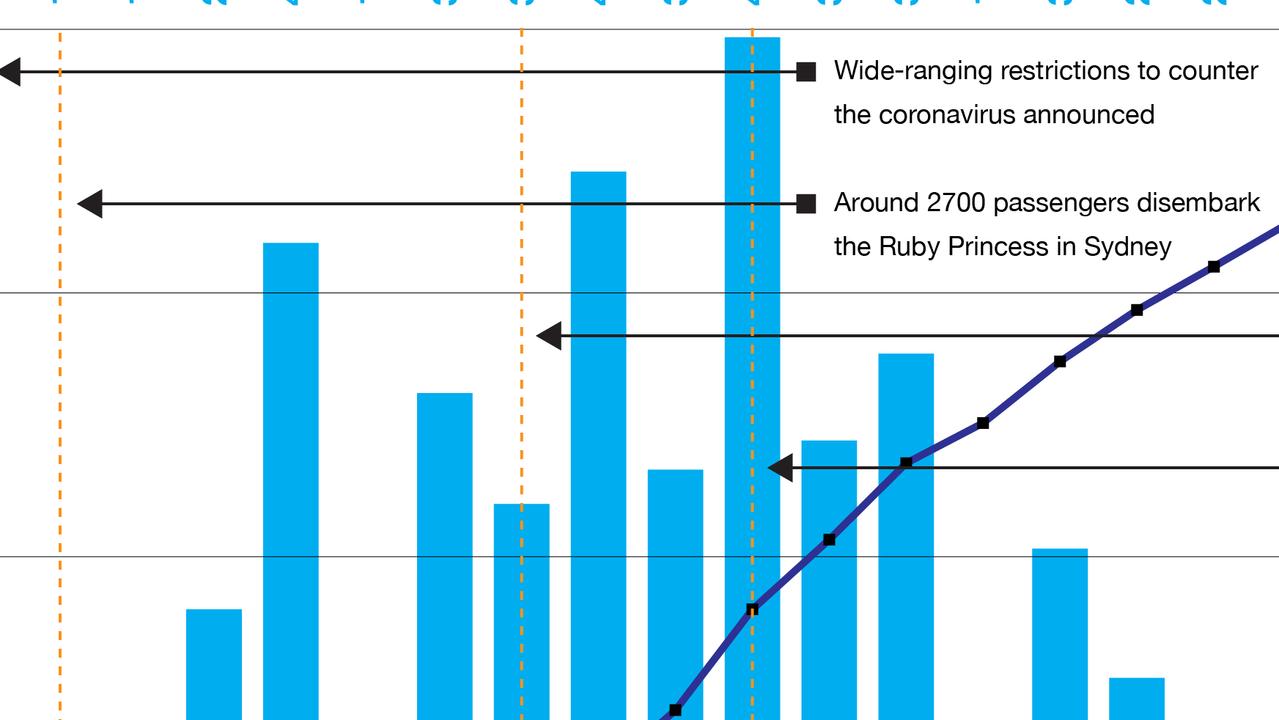 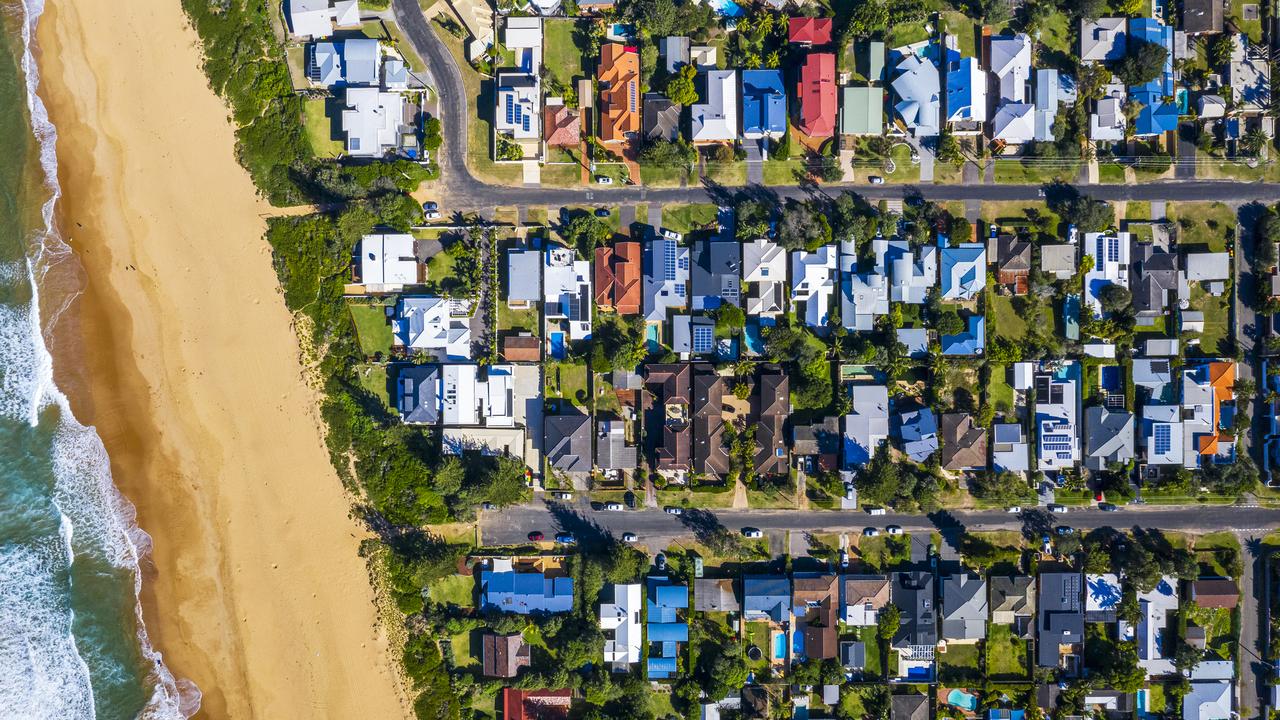 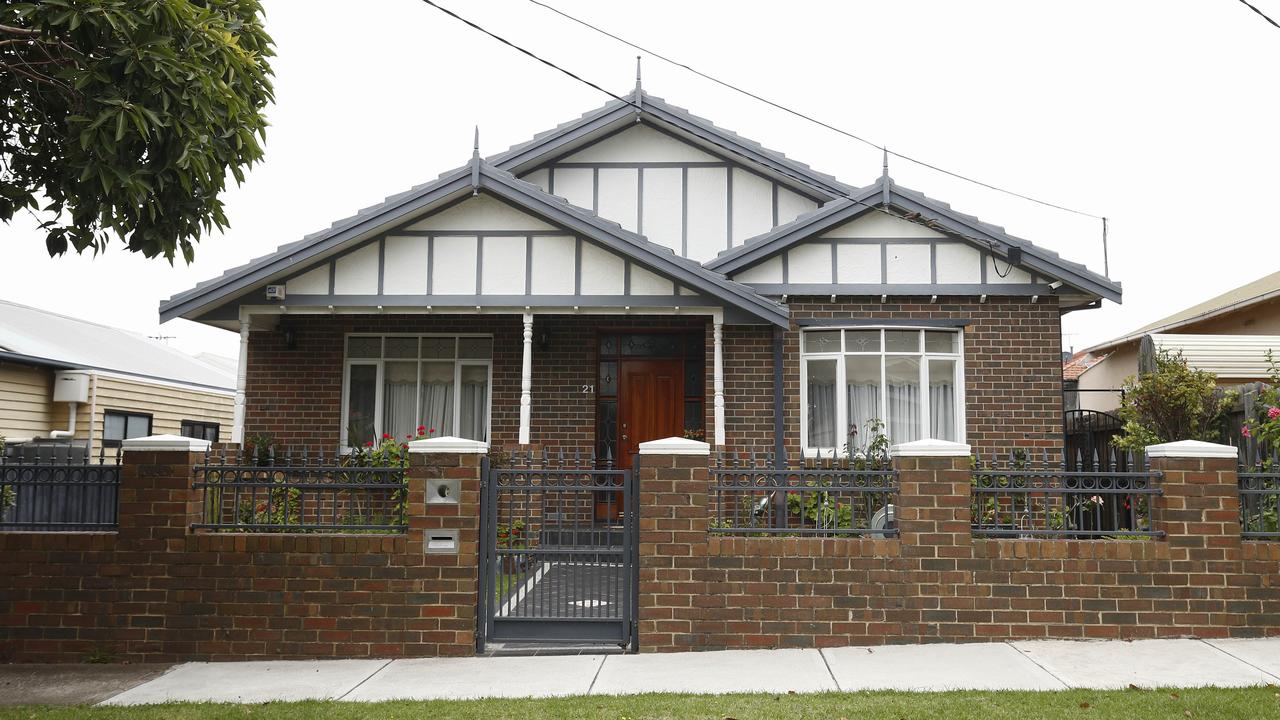 The federal government has blown past its own promised deadline to complete the country’s first LGBTQ2S+ action plan, but the minister overseeing it says it will be delivered “later this year.” During last summer’s election campaign, the Liberals promised to complete the plan within the first 100 days of forming a new government. Last week’s … Read more Angry garbage collectors have walked off the job, refusing to empty overfilled bins until after the Easter long weekend. Rubbish was left to pile up in Melbourne’s west on Thursday as Cleanaway workers went on strike. Workers rallied at a depot in Tullamarine near the airport, chanting slogans calling for a better deal. For several … Read more 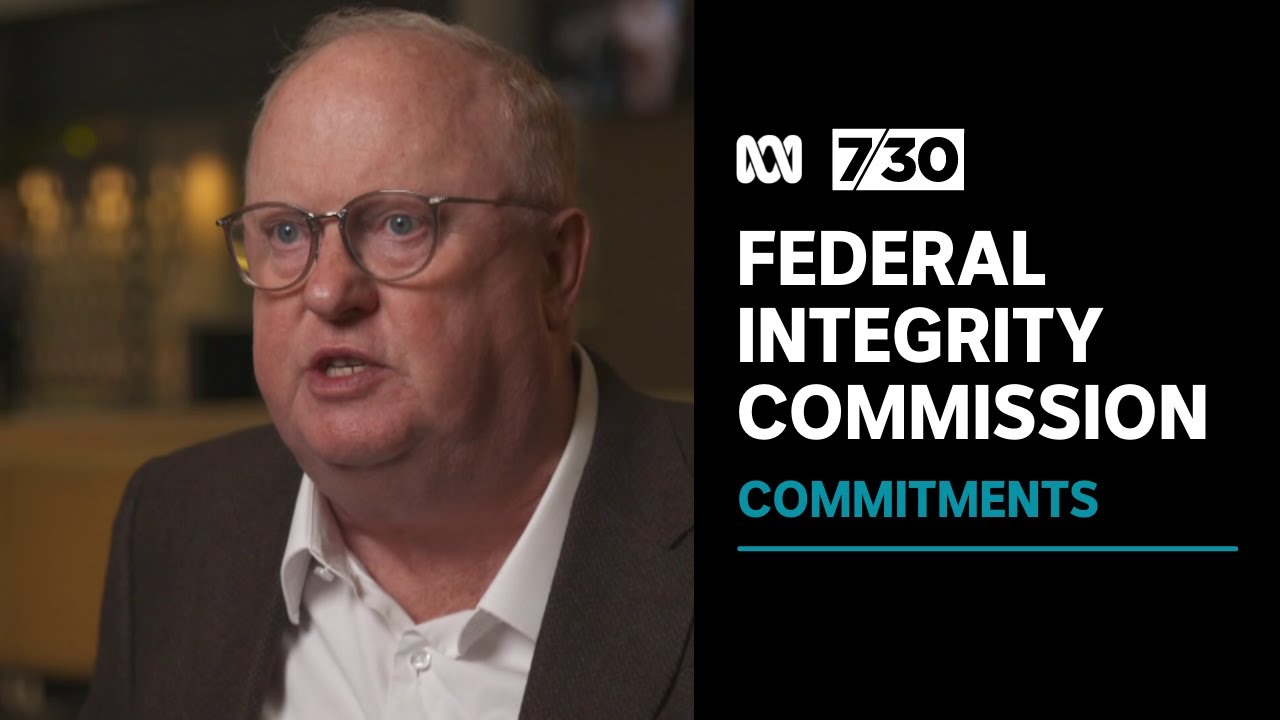 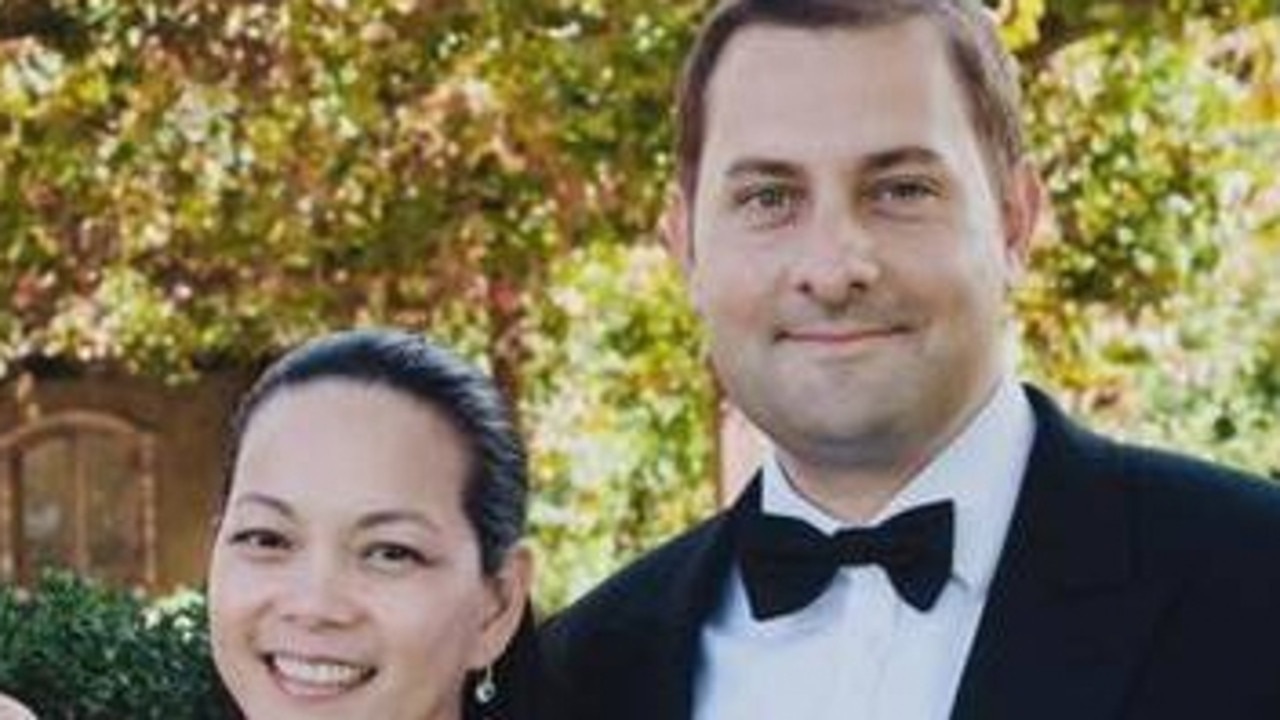 An inquest into the disappearance of three people and deaths of two men in a helicopter crash has been closed. The deaths of two men and disappearance of three other people involved in a horrific helicopter crash on the NSW coast died by misadventure, a coroner has found. Pilot David Kerr and passengers Jamie Ogden, … Read more