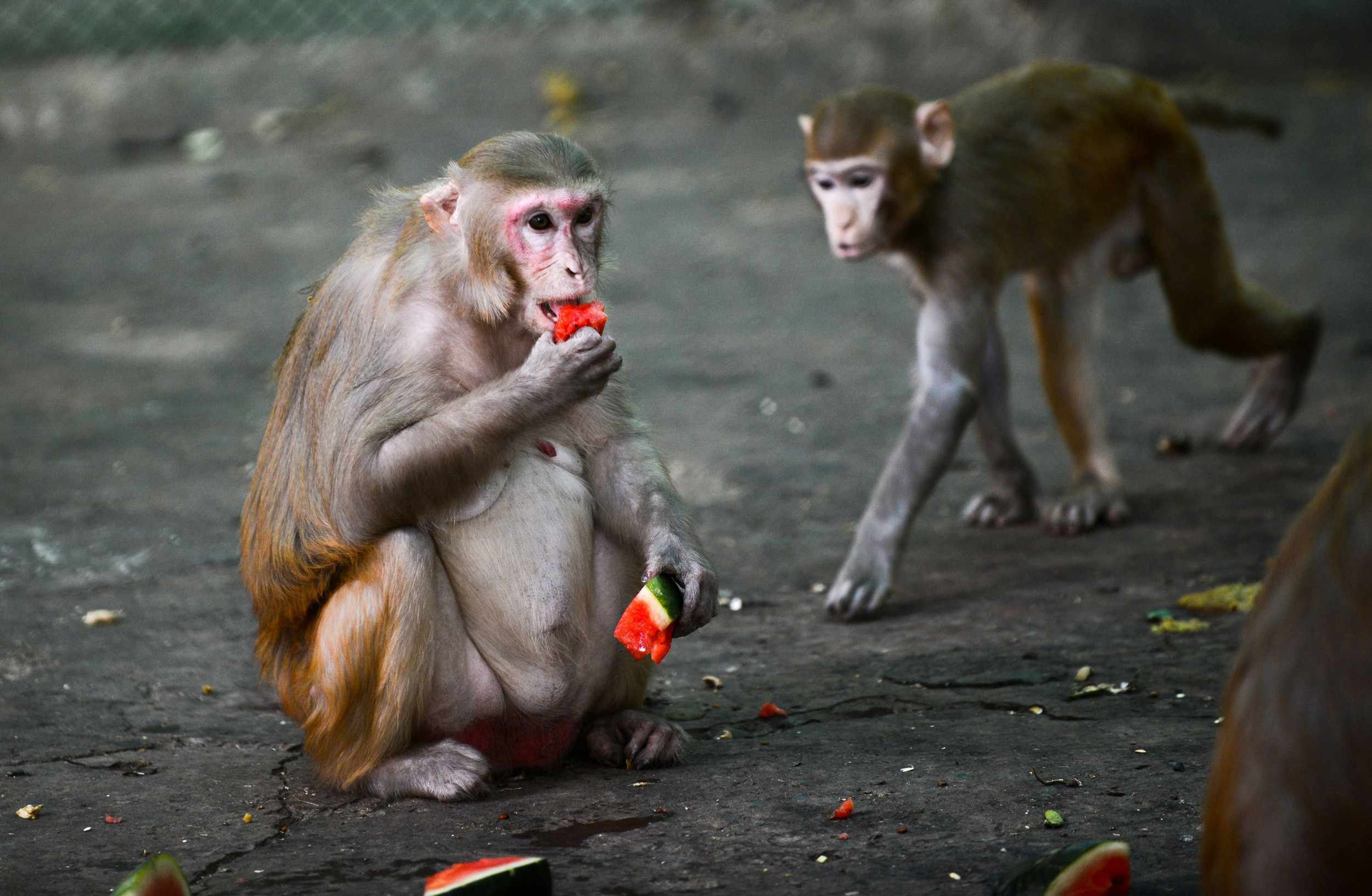 Hurricane Maria struck Puerto Rico in 2017, causing over $100 billion in damages, killing more than 3,000 people and traumatizing many more. But that was not all: it also accelerated the aging process of rhesus macaque monkeys living in the area.

A new study on these macaques found the trauma had aged the monkeys by an average of two years, corresponding to approximately seven to eight years of the human lifespan. “Our findings suggest that experiencing an extreme hurricane is associated with alterations in immune cell gene regulation, similar to aging, potentially accelerating aspects of the aging process,” the authors wrote.

“While everyone ages, we don’t all age at the same rate, and our lived experiences, both negative and positive, can alter this pace of aging. One negative life experience, surviving an extreme event, can lead to chronic inflammation and the early onset of some age-related diseases, like heart disease,” said Noah Snyder-Mackler of Arizona State University, co-author of a new study appearing in the Proceedings of the National Academy of Sciences.

Researchers are seeking to understand the long-term psychological and physical effects of extreme weather events on people by studying macaques, which are closely related and may reveal how humans respond.

Rhesus macaques were introduced to Cayo Santiago Island, less than a mile from Puerto Rico, in 1938. Now naturalized, the 1,800 free-ranging monkeys have long been studied by scientists to sift out their connections to humans, including their health and aging process.

While disease development may differ even among people of the same chronological age, those who have suffered extremely adverse experiences run a greater risk of developing heart diseases seen more commonly in older people. How traumatic experiences promote disease is not known.

The authors believe that extreme adversity effectively ages the body. People can differ in their biological age, as measured by molecular signposts in our immune system, genes and physiology.

“Our findings suggest that differences in immune cell gene expression in individuals exposed to an extreme natural disaster were in many ways similar to the effects of the natural aging process,” said Snyder-Mackler. “We also observed evidence for accelerated biological aging in samples collected after animals experienced Hurricane Maria.”

The researchers found evidence in the macaques’ immune cells that the aging of the immune system had accelerated. “On average, monkeys who lived through the hurricane had immune gene expression profiles that had aged two extra years, or approximately seven – eight years of [a] human lifespan,” said Watowich.

Severe weather events, they believe, may injure the health of those who survive them. Regulation of immune cell genes may explain how natural disasters drive the onset and progression of disease related to aging, said Watowich.

In blood samples, researchers found that four percent of the monkeys’ genes expressed in immune cells were changed by the storm. Also, there was a higher expression of genes involved in inflammation, while genes expressing protein translation and protein folding/refolding, the adaptive immune response and T cells were also affected.

Heat shock genes, which are essential to making proteins in cells, were also suppressed. Some had their activity reduced by twofold after the hurricane. These are also implicated in Alzheimer’s and cardiovascular disease.

The researchers also found a distinct link between the trauma and gene expression in which the effect of the storm resembled the effect of an aged immune system. Snyder-Mackler noted that genes involved in inflammation changed among macaques that survived the storm, who then resembled older monkeys.

“Together, this possibly implicates more inflammatory activity in animals after [a] storm, similar to what we see in older individuals,” said Snyder-Mackler.

Not all monkeys are alike, according to the researchers, and some aged faster than others. The scientists concluded that environmental factors influenced outcomes. Macaques resemble humans’ behavior and physiology. As with people, mutual support is critical for survival. Monkeys enjoying better social support were more likely to survive with less trauma than others, the researchers theorized. This is a possibility that they will further explore.

The researchers hope their study will lead to better understanding of aging and improved mitigation following natural disasters.

This story was provided to Newsweek by Zenger News.