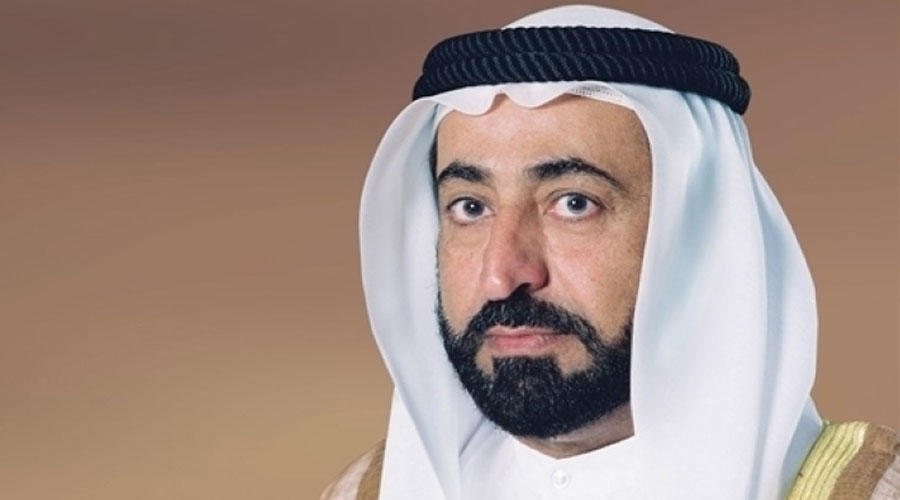 Sharjah: “Gulf”
His Highness Sheikh Dr. Sultan bin Muhammad Al Qasimi, Member of the Supreme Council, Ruler of Sharjah, has issued UAE Decree No. 42 promoting and appointing a Head of Suburban and Village Affairs Department in the Emirate of Sharjah.

The decree stipulates that Sheikh Majid bin Sultan bin Saqr Al Qasimi will be promoted to the rank of head of department, on the system of special jobs in the government of Sharjah, and he will be appointed head of the Department of Suburban and Village Affairs. , and he will be a member of the Executive Council of the Emirate of Sharjah. His Highness Sheikh Dr. Sultan bin Muhammad Al Qasimi, Member of the Supreme Council and Ruler of Sharjah, issued UAE Decree No. 41 transferring and appointing an adviser to the office of the Ruler.

The decree stated that Khamis bin Salem Al-Suwaidi would be transferred from the Department of District and Village Affairs to the office of His Highness the Sovereign, and he would be appointed as an adviser at the rank of department head.

Meanwhile, Major General Saif Al Zari Al Shamsi, Commander-in-Chief of Sharjah Police, on Thursday morning paid tribute to Khamis bin Salem Al Suwaidi, Adviser in the Office of the Ruler of Sharjah, at the Academy Headquarters. of Police Sciences, in the presence of Sheikh Majid bin Sultan bin Saqr Al Qasimi, Head of Department of Suburbs and Villages Affairs. , Brigadier Abdullah Mubarak bin Amer, Deputy Commander-in-Chief, a number of Directors General and their deputies, Directors of Departments and their deputies in command, Issa Hilal, Chairman of the Sports Council, Saeed Abdullah Al Mutawa, former member of the National Council, Abdullah bin Khadem, Director of the Sharjah Charity Association, and Sultan bin Butti Al Muhairi, Board Member of the Academy, and a number of officers and non-commissioned officers.
He commended him for the precious trust of His Highness Sheikh Dr. Sultan bin Muhammad Al Qasimi, Member of the Supreme Council and Ruler of Sharjah, for his appointment as an advisor in the office of His Highness. We wish him more success in his future missions.