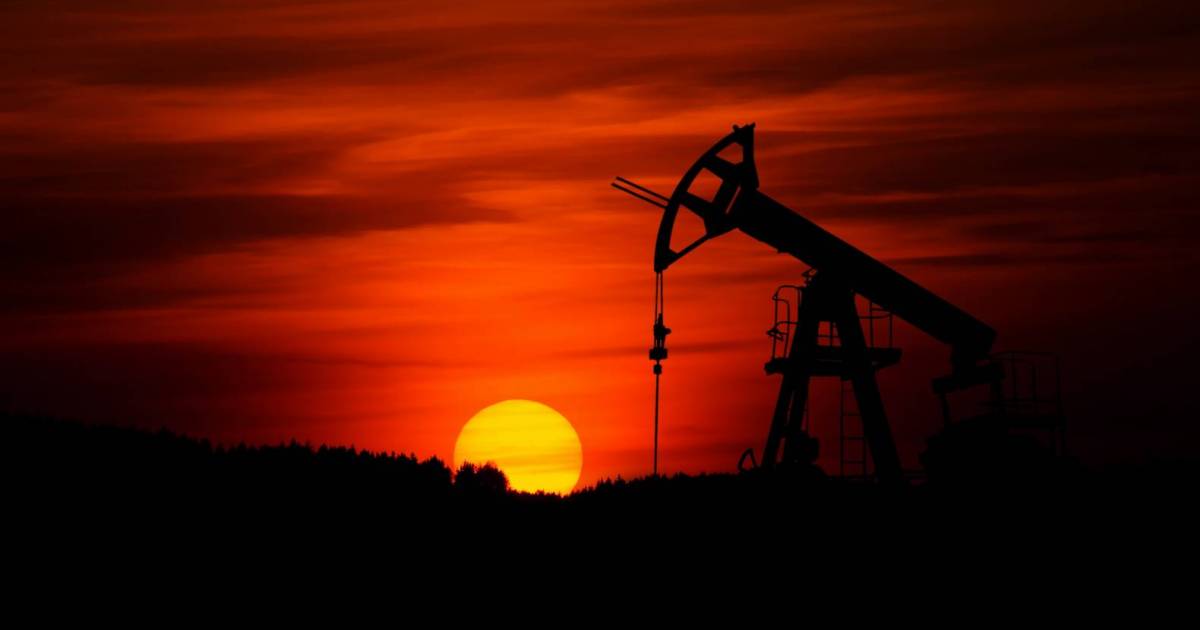 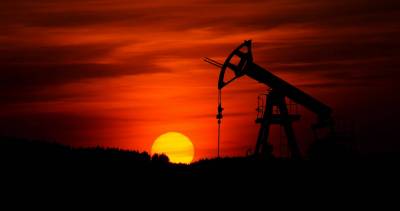 Since climate activists adopted the policy of “no debate” towards climate deniers and since the rise of the modern far right, we have seen a steady decline in Canadians’ belief that climate change anthropogenic are real.

Since about 2010, the number of Canadians who do not actively believe that our climate is changing due to human activity has jumped to between 25-30% of Canadians today, a rising trend with other adjacent beliefs, such as Young Earth creationism.

But these increases have not been equal or regular. The biggest jumps have been associated with developments like the “heat dome” that killed hundreds of British Columbians with extreme heat last year, wildfire seasons spiraling out of control and, relatedly, the destruction of Lytton and the near destruction of communities like Fort McMurray.

Likewise, the rise in climate skepticism has not simply increased in response to extreme weather events; its increase has also been geographically uneven. Increased denial is something we see concentrated in the periphery of rural western resource extraction, in a strip from Timmins to Terrace, Lloydminster, Fort McMurray, Fort St. John and the rest centers of extractive activity.

Some might argue that as Canada increasingly realigns its culture and politics to resemble those of the United States, this is to be expected, as rural Westerners are being drawn into the anti-intellectualism of the American right. Others might argue that the region’s economic dependence on the fossil fuel industry for the government subsidies it can get is all that drives this.

But I want to suggest that these things are as much effects as causes and that the root cause is a far more daunting problem than the Americanization of Canadian culture or the continued bluster of big oil in the grumpiest vassal state of the states -United.

Climate denial increases when people are presented directly with the evidence of the greenhouse effect, the climate crisis, when they burn their homes or those of their neighbours, when they burn the trees they depended on for work, when unexpected late and early frosts destroy the crops we depend on. It also seems to increase when an environmental comorbidity becomes too palpable, too apparent, such as the absence of mosquito bites on his arm or the absence of dead insects on his windshield, and the eerie silence of a forest without birds. The people who experience these things most directly are concentrated in the region where climate denial is greatest.

In cities where people spend their days in air-conditioned spaces, where the birds and insects were already mostly gone, where gardening is a bourgeois pastime that exists primarily to demonstrate control over rare earths and not to provide of food, where only smoke comes from the fires because the area is already so heavily defoliated, climate skepticism is actually less.

In other words, the relationship between first-hand evidence and belief is the opposite of what one might assume.

This news is particularly troubling because the environmental movement has always unconsciously relied on the climate event doing most of the work of mobilizing people to stop it, the way Marxists used to assume that alienation always growth produced by capitalism would do most of the work. to mobilize revolutionaries. But contrary to the predictions of David Suzuki in 1990, the approach of the climatic event increases disbelief.

Yet, strangely, climate activists are not just ill-prepared for this reality; they don’t answer it. Because the movement has taken an “awareness” versus “conversion” approach to persuading the public – a person so obtusely reluctant to consider how people relate to changes in their lives – it is particularly ill-prepared and ill-suited to rotate on this base. But there are other reasons: most climate activists are particularly susceptible to succumbing to the psychological phenomenon we are witnessing, but in different areas of their lives, affecting different aspects of their political beliefs.

The phenomenon we are witnessing is called “reaction formation”. It is a well-documented psychological response for dealing with prolonged feelings causing discomfort, usually in the form of fear.

For example, fear of death may manifest as a strident assertion of the existence and importance of an afterlife. The intensity of a person’s professed belief is not fueled by belief in that belief but rather by its opposite.

In other words, the more a person is afraid of death, and the closer he comes to that death, the more vehemently he will defend his belief in the afterlife, because the main person he is trying to convince, it is herself, as a means of controlling her life. feelings of fear.

This is yet another reason why 1980s climate activist David Lewis (the firewood collector and behemoth, not the former NDP leader) was so ahead of his time. He said the most important message the climate activist movement could send to people was that losses were inevitable, but that we would “share the losses” fairly and not leave communities behind.

But instead, we chose to adopt Hillary Clinton’s decision and decide that people living in our rural outskirts are ‘deplorables’, which was highlighted during the ‘freedom convoy’ truckers in which Canadian citizens were referred to as “invaders”. of their own country and repeatedly slandered on the basis of lies or massive exaggerations.

The more we let our rural brothers and sisters know that we do not see them as full citizens of their own country, the more we will intensify the formation of reactions that extreme weather events are already causing and the more we will breed climate denial. It’s something we can’t afford to do right now.

If our political system wasn’t completely captured, the Greens or New Democrats would go around rural areas offering government weather insurance, not talking about the “transition” of rural communities, but about the preservation of rural life in Canada. But instead, the plan is to call frightened people cruel names and condemn them as non-citizen intruders when they try to express their anxiety to us.

We need to share the losses and we need to develop a concrete plan to share those losses, not ambitious nonsense like the LEAP Manifesto, saying there will be no losses and everyone will get richer. The rural working class knows what it’s for: getting them fucked again. We need to do it and do it soon, or else fear will grow in the communities hardest hit by the greenhouse effect and that fear will intensify climate denial.