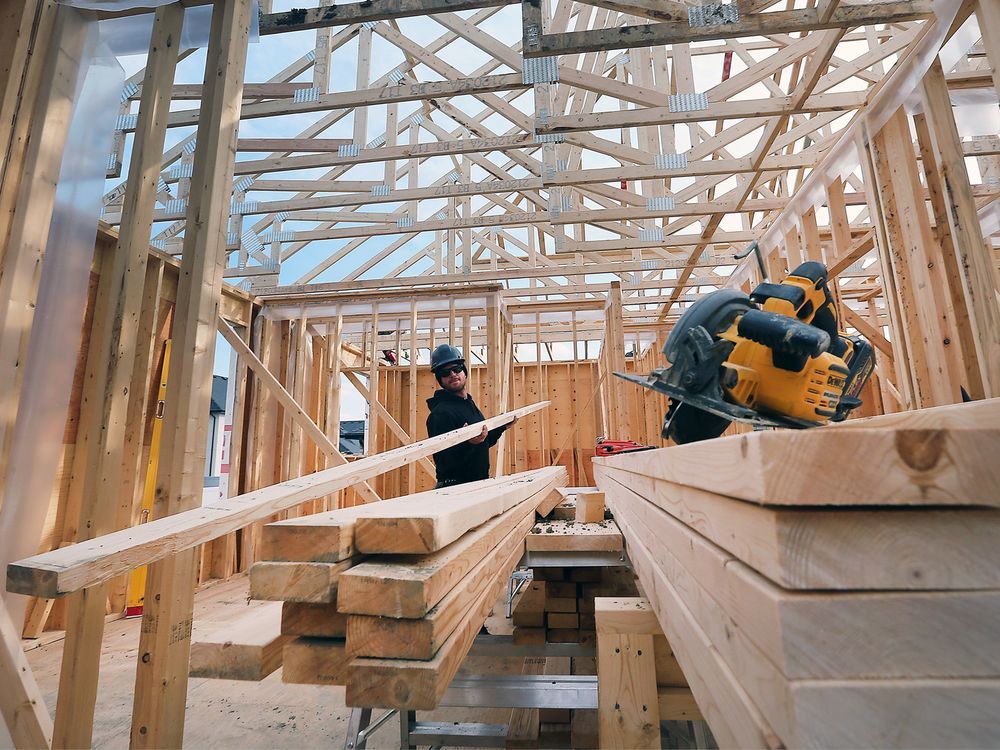 The Windsor area no longer holds the crown for Canada’s highest unemployment rate after Statistics Canada reported that the number of local unemployed fell by almost a quarter between March and April.

The local census metropolitan area (CMA), which includes Windsor, Tecumseh, Lakeshore, LaSalle and Amherstburg, fell from a rate of 8.3% in March to 6.4%, a drop of 1.9 percentage points . The local unemployment rate saw the largest drop (23%) among Canada’s 34 CMAs.

“A drop of almost two (percentage) is a huge shift in statistics that normally see monthly changes that are much smaller percentages,” said Workforce WindsorEssex CEO Justin Falconer.

“These numbers are part of a three-month moving average, so there’s something going on in the workforce. Is this month the start of a big trend or are we seeing adjustments to Statistics Canada’s numbers to make them more accurate?

“It’s a dramatic change no matter what caused it.”

There were also 1,300 fewer people classified as unemployed in the region last month. That number now stands at 12,100 and is the lowest since October 1, 2019.

Falconer said it would take another month of statistics to get a more accurate picture of what’s happening in the local workforce.

“This could be the case with certain retirements, the impacts of the latest wave of COVID, child care issues, caring for family members, personal illness, due to not wanting to go back to an office or to upgrade education for career changes,” Falconer said.

“The one thing we know for sure is that the pandemic has permanently changed the workforce.”

Falconer said the best performing local sectors of the economy were information, culture and recreation (over 1,200 jobs), manufacturing (over 800 jobs), finance, real estate, rental and leasing (over 700) and educational services (over 700).

However, there appears to be a growing reluctance among workers to apply, with turnout dropping from 1.6% to 61.5%. This is still above the long-term average of the last few years of 59-60%.

“When the unemployment rate was much higher, employers still struggled to find staff, so it will be stressful for employers,” Naidu said. “There is already a definite labor shortage not just in Windsor Essex, but across the province and the country.

Naidu said many part-timers also don’t want to be promoted to full-time positions when they get the chance.

As employees re-evaluate their careers, Naidu said many business owners are doing the same.

“I expect that in the next few months we will see many ownership changes or businesses closing as owners decide their future,” Naidu said. “I think we are entering a period of real transition.”

He also expects the decline in the unemployment rate to continue in the coming months.

“I think supply chain shortages have hit this community harder than others,” Naidu said. “Our largest employer and its suppliers were all affected, so our numbers were naturally higher.

“I think we are seeing a return to relative stability in our key sectors of manufacturing, agriculture and transportation.”