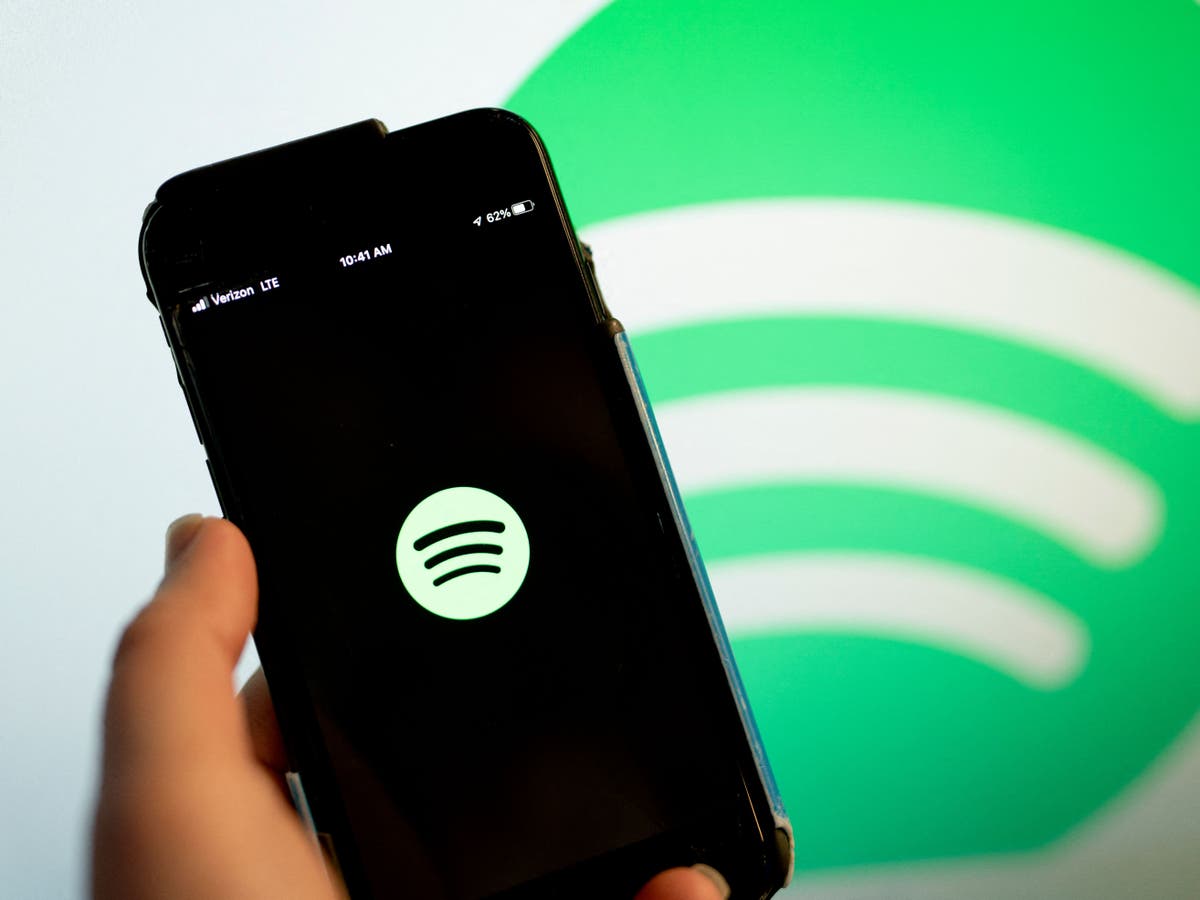 Spotify has come under fire for reportedly promoting anti-vaxx conspiracy theory songs on their recommendation playlists.

The music streamer has found itself at the center of a debate about the sharing of misinformation, in particular regarding comments made by Joe Rogan about the Covid-19 vaccine on his Spotify Original podcast.

Now, The Observer reports that Spotify has actively promoted songs including conspiracy theories about the vaccine to users.

The tracks were not only discoverable through Spotify’s search bar, but were promoted in automatically generated playlists of similarly themed songs to users who listened to one.

One such track included the lyrics: “They fooled the whole world with PCR testing/ The thought police are patrolling/ Can’t you see what’s unfolding?”

Spotify removed several songs over the weekend that it told The Observer contained “dangerous, false, or deceptive content about Covid-19”.

Following the backlash to Rogan’s comments, Neil Young led an artist’s revolt against Spotify and asked that his music be removed from the platform, with Spotify complying.

In a memo sent to Spotify staff last week, company CEO Daniel Ek said that while he did not necessarily agree with everything Rogan said, he felt that “cancelling voices is a slippery slope”.

“Looking at the issue more broadly, it’s critical thinking and open debate that powers real and necessary progress,” he said.

However, 110 old episodes of The Joe Rogan Experience were quietly removed from the platform.