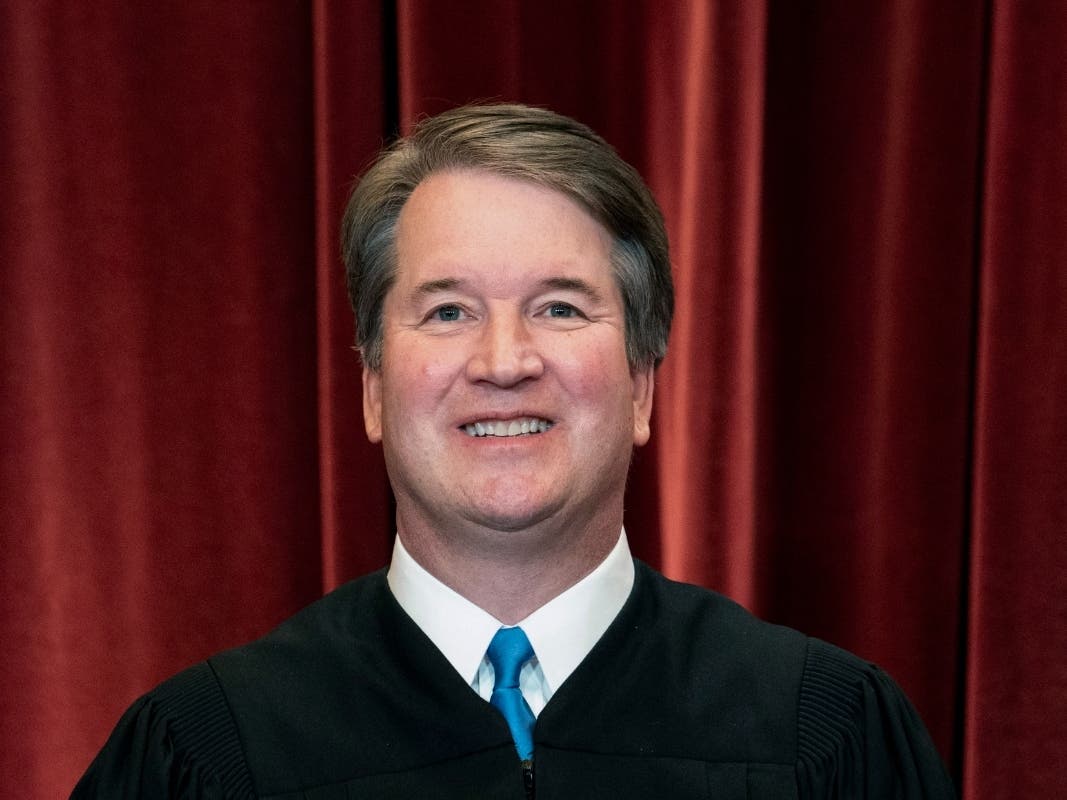 CALIFORNIA – A federal grand jury has indicted a California man who was found with a gun, knife and pepper spray near the home of Supreme Court Justice Brett Kavanaugh after telling police he planned to kill the judge, prosecutors announced Wednesday.

Nicholas John Roske, 26, of Simi Valley, California, was charged in a single count indictment with attempting to murder a United States judge.

Prosecutors say Roske traveled from California to the judge’s home in Chevy Chase, Maryland, intending to kill Kavanaugh. Roske pulled up near the house in a taxi shortly after 1 a.m. on June 8 carrying a suitcase with a gun and ammunition, a tactical chest rig with pepper spray and a knife, and a flashlight, a laser, a thermal monocular and other burglary tools, according to court documents.

Federal officials said Roske said he bought the gun to kill Kavanaugh and also planned to take his own life. He was arrested by Montgomery County, Maryland police after he called 911 and told a police dispatcher he was near Kavanaugh’s home and wanted to kill himself.

Roske told police he was upset by a leaked draft opinion suggesting the Supreme Court is set to overturn Roe v. Wade, the landmark abortion case. He also said he was upset by the school massacre in Uvalde, Texas, and believed Kavanaugh would vote to relax gun control laws, prosecutors say.

When he got out of the taxi, Roske was spotted by two U.S. marshals who are part of the 24-hour security provided to the judges following the draft notice leaked last month. But Roske was only apprehended after he called 911 and said he had suicidal thoughts and planned to kill Kavanaugh, after finding the judge’s address online. Roske was still on the phone when Montgomery County police arrived on the scene.

Andrew Szekely, a federal public defender who represents Roske, did not immediately respond to an email seeking comment on the indictment. He previously declined to comment on the case after Roske’s first court appearance on the day of his arrest.

The indictment comes a day after the House gave final approval to legislation that would allow round-the-clock security protection for the families of Supreme Court justices.

The Senate passed the bill unanimously last month, but it languished in the House as Democrats sought to expand the measure to include protections for the families of court workers. Republicans stepped up pressure to pass the bill after Roske was arrested at Kavanaugh’s house.