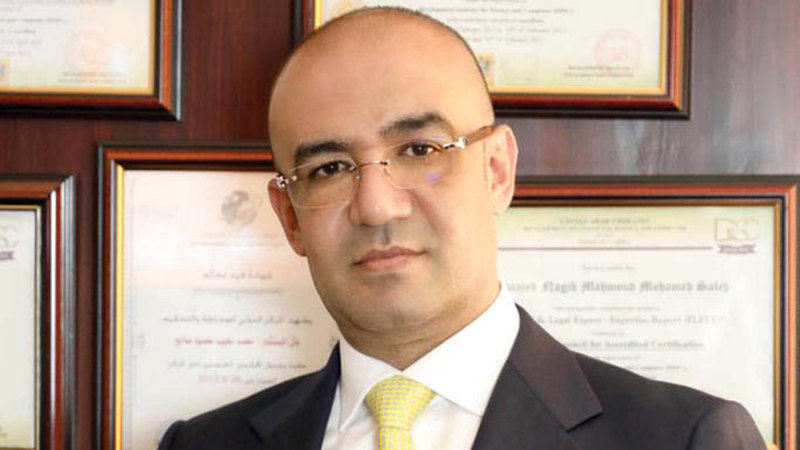 The UAE legislator has been proactive in all respects with the changes it has made to the Commercial Companies Act, due to the high importance of this sector in the economic arm of the state.

Perhaps the most significant amendments in this regard are those dealing with the liability of the board of directors and senior management to the company, shareholders and others, for all acts of fraud, abuse of power and any violation of the law or of the regime of the company, and the nullity of any condition stipulating the contrary, in accordance with the first paragraph of article 162 of the Federal Decree-Law No. 32 of 2021 on commercial companies.

The legislator has established an accountability mechanism – in the second paragraph of the aforementioned article – which stipulates that if the error results from a decision taken by consensus, the responsibility lies with all the members of the board of directors, and the objectors are not responsible for that, when they prove their objection in the minutes of the meeting if it is issued by a majority, and that it is not excused A member of the Board of Directors who is absent from the meeting during which the decision was issued, unless it is proven that he was not aware of the decision, or that he was aware of it and was unable to to oppose it.

If a final judicial decision is rendered against the chairman of the board of directors or one of the members of the board or one of its senior executives, after proving that one of them has committed fraud, abuse of power or entered into agreements or transactions involving a conflict of interest, the convict will be considered isolated by force of law, and will not accept an application to become a member of the board of directors of any company by state shares, or to perform duties in the executive management of the company, except after the expiration of at least three years from the date of dismissal.

The legislator reinforced this position by emphasizing in the Bankruptcy Law No. 9 of 2016 in Article 144 amended by Federal Decree-Law No. 35 of 2021 that the court, which decides on the declaration of bankruptcy of the company , may oblige the members of the board of directors or the managers or one of them to pay the remainder of the debts of the company or a part thereof, each within the limit of his liability with regard to these debts. debts, if there is a legal presumption that the funds of the company are not sufficient to pay at least (20%) of its debts, when it is proven in court that any of them,

Using business methods that are not considered risky, such as selling goods at prices below market value, in order to obtain funds with the aim of avoiding bankruptcy proceedings or delaying their start.

or entered into transactions with a third party to dispose of the funds free of charge or for insufficient consideration, and without any benefit or benefit proportional to the debtor’s funds.

Or he fulfills the debts of one of the creditors with the intention of causing harm to the other creditors.

With these articles of court, the UAE legislator counts his tangible effort to preserve the companies and the interests of its shareholders and others, by holding the board of directors accountable for its errors and compensating the wronged, in order to establish justice and strengthen the economy. .