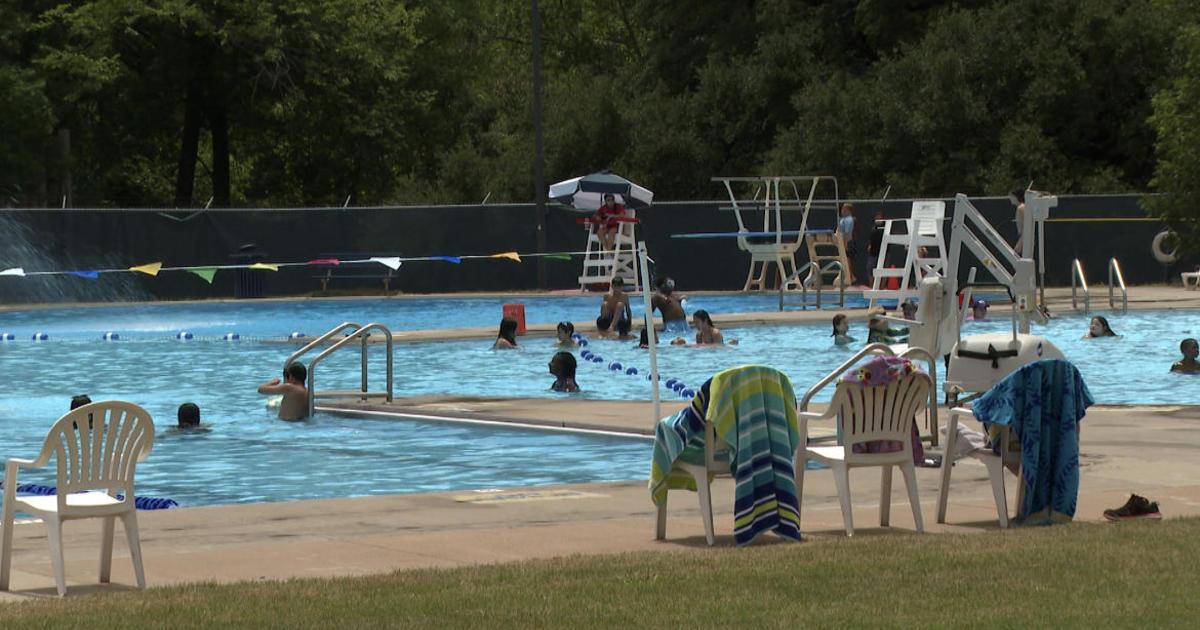 FORT WORTH (CBSDFW.COM) — A dip in the pool might seem like a great way to beat the heat, but the shortage of lifeguards isn’t getting any better.

The pools are where many escape the heat, but starting Thursday, June 16, Fort Worth cuts the days at the Forest Park and Marine Park pools.

They will now be closed Monday through Wednesday.

“[We are] taking two days that we think are among our lowest attendance days … so that we can focus on the days when we know parents and families are really going to come out, “said Maxime Pierre, district superintendent for the Fort Worth Parks and Recreation Department.

The city blames the lack of lifeguards.

“We have tried in various ways to get these staff members, but we have not been able to fill as many as we would like to work our full hours,” added Pierre.

They raised their wages twice during the pandemic, adding two dollars an hour plus incentives if they stay all season, but that didn’t make enough noise.

“I think there’s just a lot of different opportunities that are in place for individuals and they might be looking for other things,” Pierre said.

Fort Worth is also suspending pool rentals. They want to make sure lifeguards are focused on opening pools to the public.

Some who hit the pools on Thursday were disappointed to learn of the changes.

“The fact that it’s 104 degrees here, I think the pool should be open every day,” said Nini Wilkins.

“People have kids and it’s like, where are they going to take them? To the park? It’s too hot to be in the park all summer,” Erika Nance said.

Sycamore Spray Ground and McDonald YMCA hours of operation do not change.

Nick Starling joins CBS11 from KSHB-TV in Kansas City, Missouri, where he was a reporter for more than three years. Prior to that, he reported from Omaha, Washington DC, Lincoln and central Nebraska.