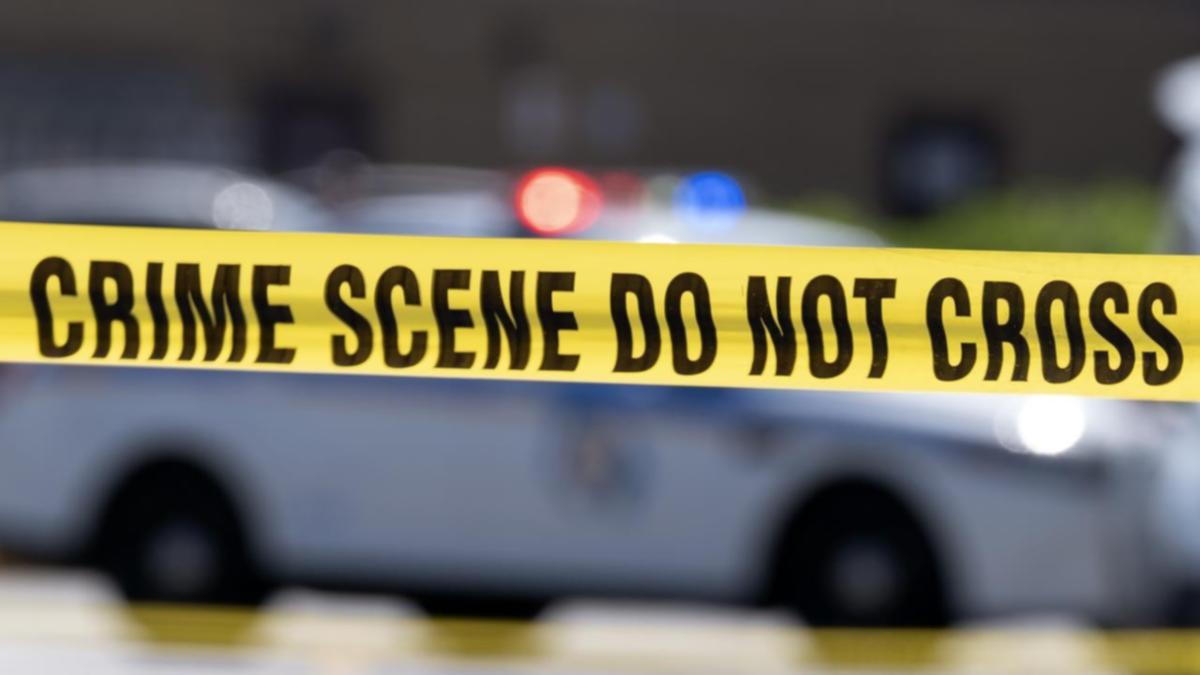 Several people were shot dead in a church in Alabama and a suspect was arrested.

Authorities received a call reporting an active shooter at 6:22 p.m.

Police confirmed that several people had been shot but did not give the number of victims or their conditions.

Police did not identify the detained person or give details of what happened.

Numerous law enforcement officers, as well as rescue teams, are at the scene.