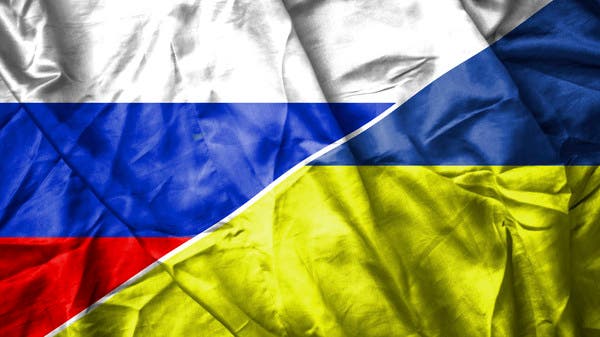 A Russian delegate to talks with Ukraine was quoted on Sunday as saying they had made significant progress and it was possible the delegations could soon reach draft agreements, although he did not say what these would cover.

RIA news agency quoted Leonid Slutsky as comparing the state of the talks now with the situation when they first started, and saying there was “substantial progress.”

His comments came on day 18 of the war which began when Russian forces invaded Ukraine on February 24 in what the Kremlin terms a special military operation.

“According to my personal expectations, this progress may grow in the coming days into a joint position of both delegations, into documents for signing,” Slutsky said.

It was not clear what the scope of any such documents might be. Ukraine has said it is willing to negotiate, but not to surrender or accept any ultimatums.

Ukrainian negotiator and presidential adviser Mykhailo Podolyak on Sunday said he thought progress could be made at talks with Russia in the coming days as the Russian side had become more constructive.

“We will not concede in principle on any positions. Russia now understands this. Russia is already beginning to talk constructively. I think that we will achieve some results literally in a matter of days,” he said in a video posted online.

Three rounds of talks between the two sides in Belarus, most recently last Monday, had focused mainly on humanitarian issues and led to the limited opening of some corridors for civilians to escape fighting.

Russian President Vladimir Putin said on Friday there had been some “positive shifts” in the talks, but did not elaborate.

On Saturday the Kremlin said the discussions between Russian and Ukrainian officials had been continuing “in video format.”