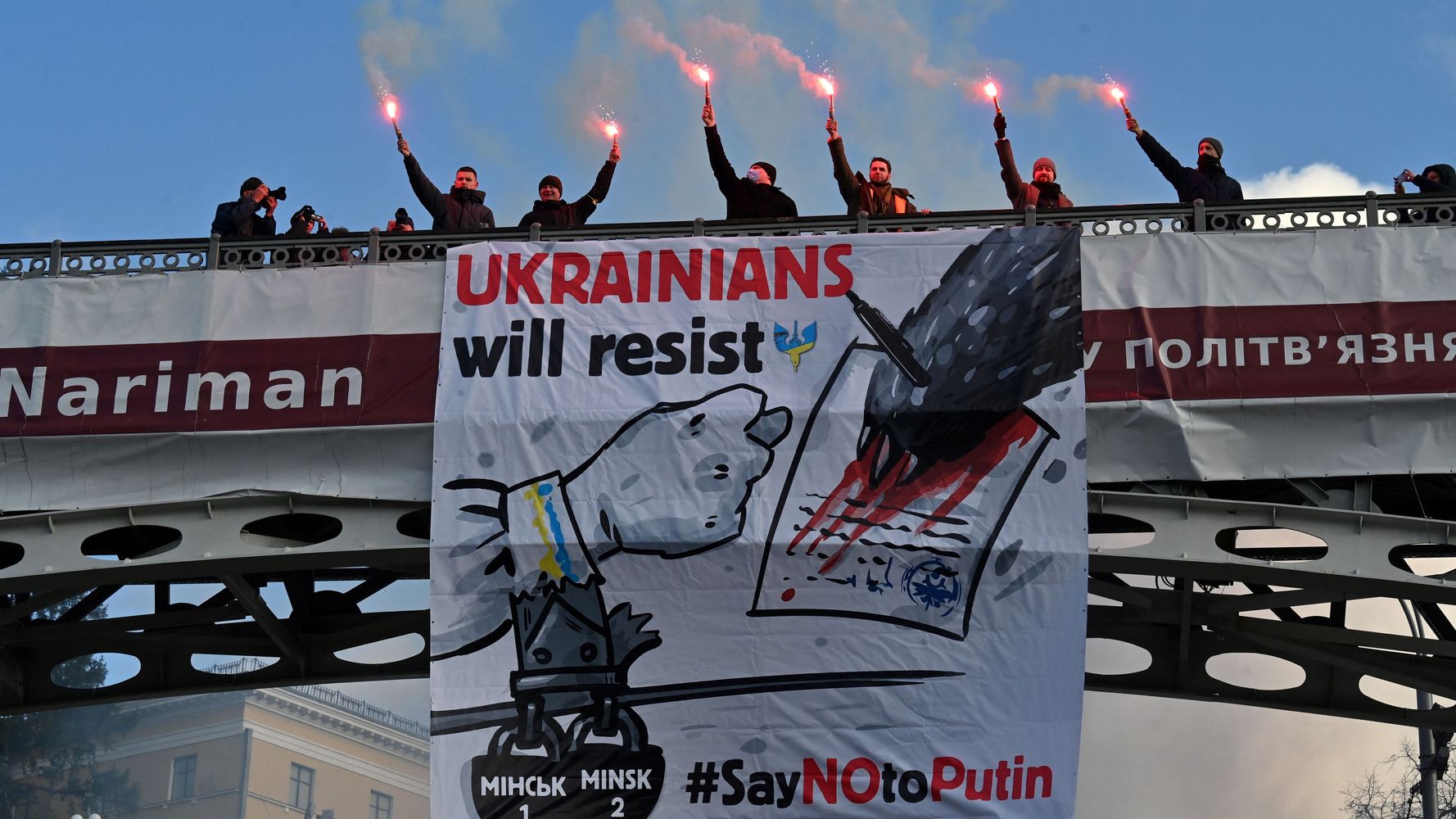 Russia could invade Ukraine “very quickly” and potentially within days, a cabinet minister has said.

There are an estimated 130,000 Russian troops along Ukraine’s border and it has been reported the United States believes Vladimir Putin could launch an attack as soon as Wednesday.

British nationals have been urged by the government to leave Ukraine as soon as possible.

The government has warned British citizens not to expect the RAF to stage evacuations in the event of an invasion.

Speaking to the BBC’s Sunday Morning programme, Northern Ireland secretary Brandon Lewis said it was “technically possible” an attack could come this week.

“If Russia does decide they want to move and they want to go and invade Ukraine they could do so very quickly,” he said.

Lewis, a former security minister, added the UK would not be sending British military forces into Ukraine to confront Russia. “We won’t have troops,” he said.

The Kremlin has insisted it is not planning an invasion.

It came after defense secretary Ben Wallace compared some diplomatic efforts to prevent a Russian invasion to appeasement.

Wallace said there was a “whiff of Munich in the air”, in a reference to the agreement that allowed German annexation of the Sudetenland in 1938 but failed to prevent the Second World War.

Wallace said in an interview with the Sunday Times that Moscow could “launch an offensive at any time”.

Ukrainian president Volodymyr Zelensky has sought to downplay the threat, saying: “The best friend of our enemies is panic in our country. And all this information is just provoking panic and can’t help us.”