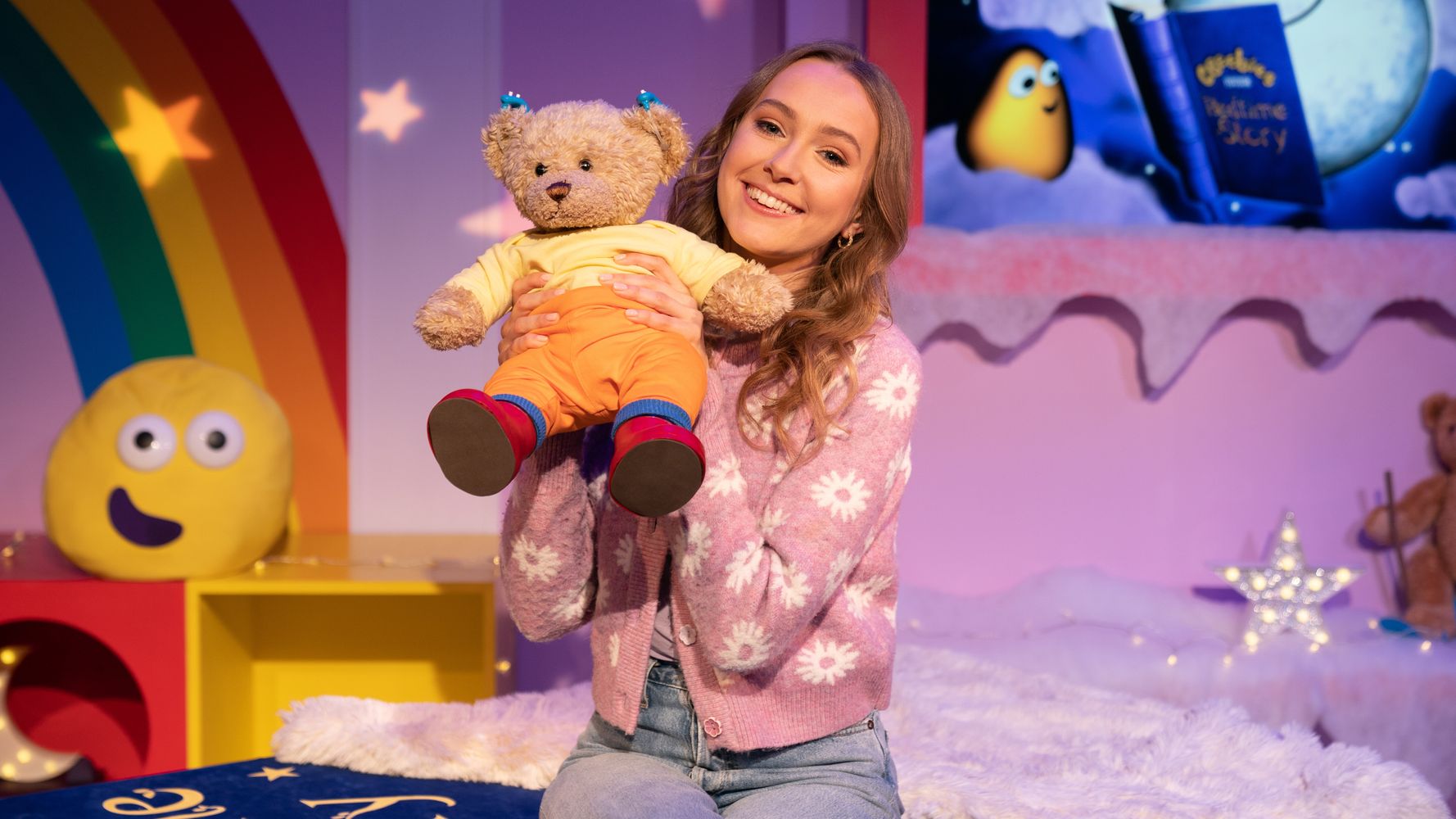 Strictly Come Dancing champion Rose Ayling-Ellis is due to appear in a very special edition of CBeebies Bedtime Story later this week.

On Friday evening, it was announced that Rose will follow in the footsteps of stars such as Tom Hardy, Regé-Jean Page, Dolly Parton and Kate Middleton by appearing in the story corner.

The EastEnders star will become the first person in history to sign a story on CBeebies, telling the story of Can Bears Ski? using British Sign Language.

His segment will air Sunday night, to mark the end of Deaf Awareness Week.

Can bears ski? Centered on a young bear and his father on their journey to discovering and managing deafness.

The book draws on the experiences of author Raymond Antrobus to show how isolating it can be for a deaf child in a hearing world.

Rose said: “I’m super excited to read my first CBeebies bedtime story in British Sign Language and it’s even more wonderful to share a story written by a deaf writer.

“I hope deaf children enjoy the story and that it inspires hearing children to want to learn more about BSL.”

During her appearance – which will be captioned – Rose will only speak out loud at the beginning and end of the segment, to introduce her story and say goodnight to viewers.

Last year, Rose made history as the first deaf contestant to compete on Strictly, winning the show with her professional partner Giovanni Pernice.

This weekend, Rose and Giovanni are up for the Must-See TV Moment award at the TV Baftas for their routine on Clean Bandit’s Symphony, which included an emotional section performed in complete silence.