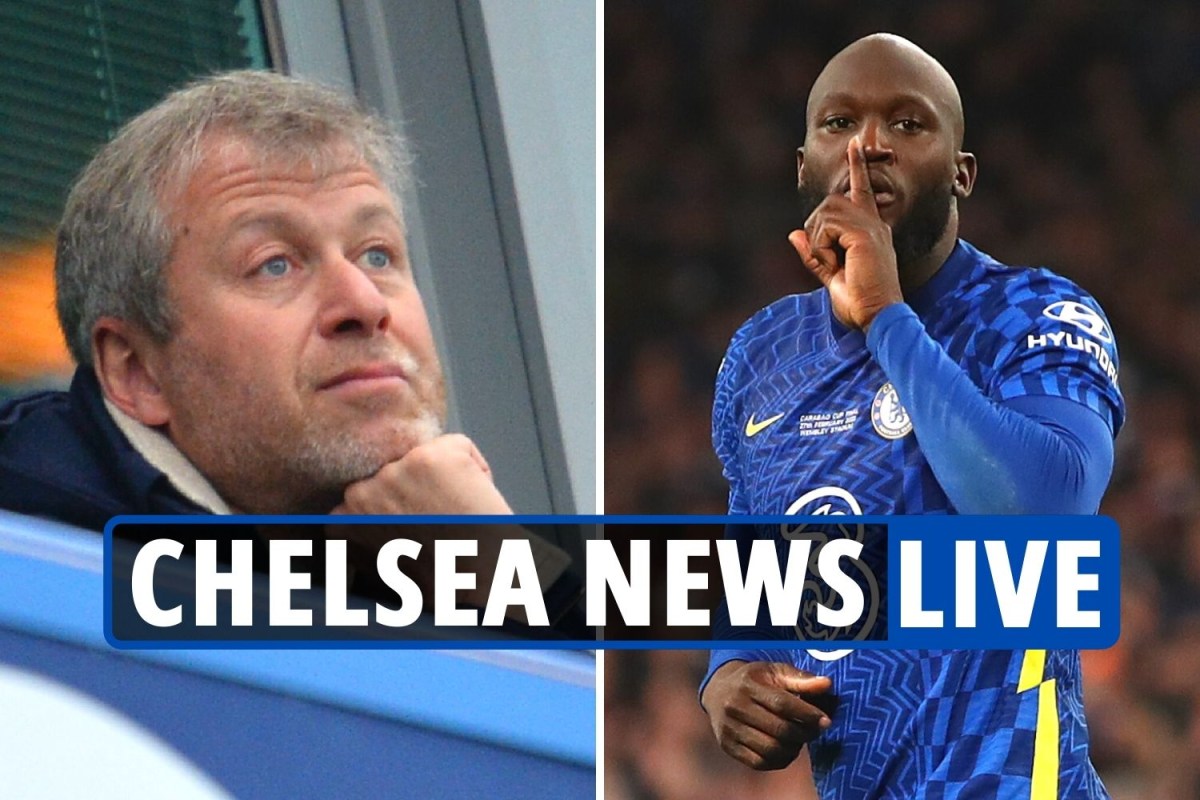 Chelsea have submitted a number of requests to the government to lift some of the sanctions placed on the club this week.

One of Chelsea’s biggest concerns with the sanctions is the fact it bans them from conducting transfer-related activity, including the renewal of players’ contracts.

Chelsea were given a special license to continue playing but the club reportedly want to make changes to it.

Hyundai have become the latest sponsor to pull out of their Chelsea deal.

The Blues are in crisis mode after owner Roman Abramovich was hit with sanctions from the UK government, which have plunged the club into financial uncertainty.

Now their sleeve sponsors have suspended ‘marketing and communications activities’ with the west Londoners.

Romelu Lukaku is prepared to take a wage cut to leave Chelsea and return to Inter Milan, according to reports.

Gazzetta dello Sport claim that the Belgium star is willing to leave the Blues, where he is paid £10.5million-per-year, for what the Serie A giants previously paid him – £7.5million.

However, the move rests on three factors.

A sale of the club needs to go through, a loan offer has to be accepted and the striker has to lower his wage demands.