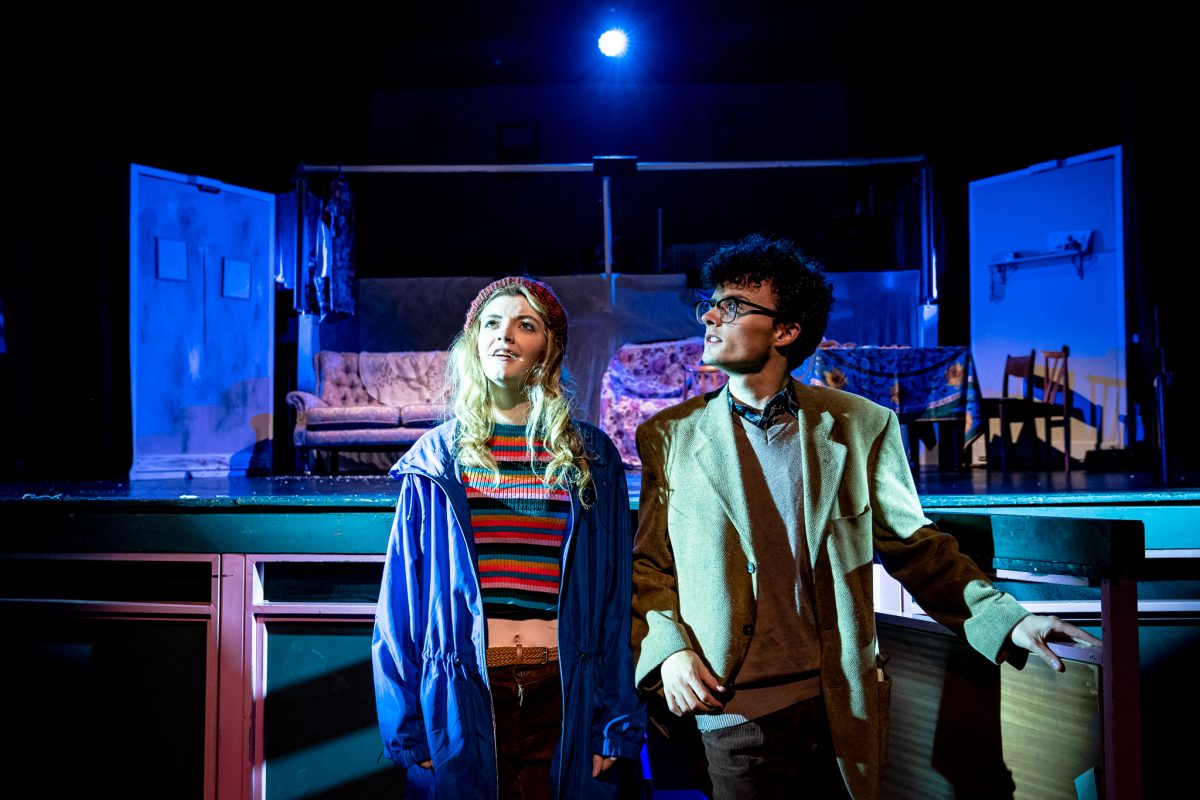 BASED on true events concerning the brutal murder of a 14-year-old girl, Alice Sebold’s 2002 novel “The Lovely Bones” quickly became a modern classic.

This fast-paced stage version by Bryony Lavery has proven to be an excellent choice for the young stars of tomorrow at Birmingham Ormiston Academy under the creative direction of tutor and director James Lees.

The play is set in Norristown, Pennsylvania in 1973 and the following eight years. It’s not a whodunit, because we see him do it – George Harvey the hideous mugger that is.

The uniqueness of the story is that it is told through the eyes and protests of the dead girl, Susie Salmon, who is stuck in a form of pre-heaven in a teenage girl trying to come to terms with the fact that she will never perform her rite. passing.

She also struggles to contact her family and tell them where her body is and who mutilated and defiled her.

In truth, everyone suspects Harvey’s guilt, but he’s so cleverly covered his tracks that all that’s left of Susie to find is her elbow. 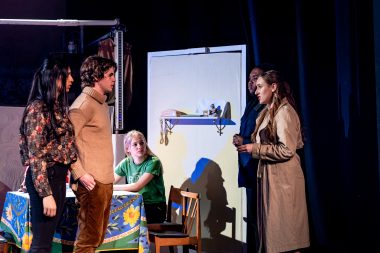 As with all plays in this BOA season, some parts of the series are dual cast. This shares lead role opportunities and provides experience talking points for students.

In the company I saw, Lucy Johnson was without fail carrying the role of Susie Salmon on her young shoulders. She made us shed tears – both of sadness and laughter as we shared her journey.

Dexter Robinson was excellent as the repulsive serial killer George Harvey. Robinson rode the crooked line well – crawling skin crawling, reveling in the mayhem he caused the Salmon family. He looked like an incubus feeding on the matter of other people’s souls.

Josh Smith makes much of the role of Susie’s father, Jack Salmon, and his all-consuming descent into depression.

Kareena Sangha captures the despair of Susie’s mother, Abigail, as she walks away from her husband. She tries to support the family after the tragedy, but in vain. Failure leads to his betrayal and infidelity.

There were also more engaging performances from Kathryn Duffy and Ria Francis as Susie, Lindsey and Lynn’s sisters. 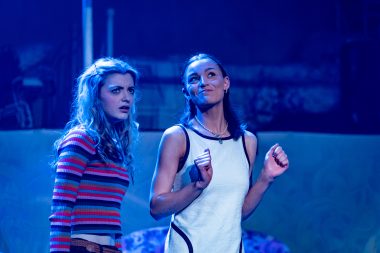 I would especially like to thank the two puppeteers of “Holiday the Dog”, Dasha Simakina-Foster and Lois Stevens. If only dogs could talk, Harvey would have met his death in the chair they still use today in Pennsylvania.

Having more women than men on stage, it’s smart casting by Lees to make this a smooth production.

That, coupled with some very impressive ensemble work, including the shocking but brilliant ending to ‘Massacre of the Innocents’, ensured its personal stamp.

I am always delighted to see BOA and once again there was a wealth of talent on display – it was heartwarming to watch the next generation in action.