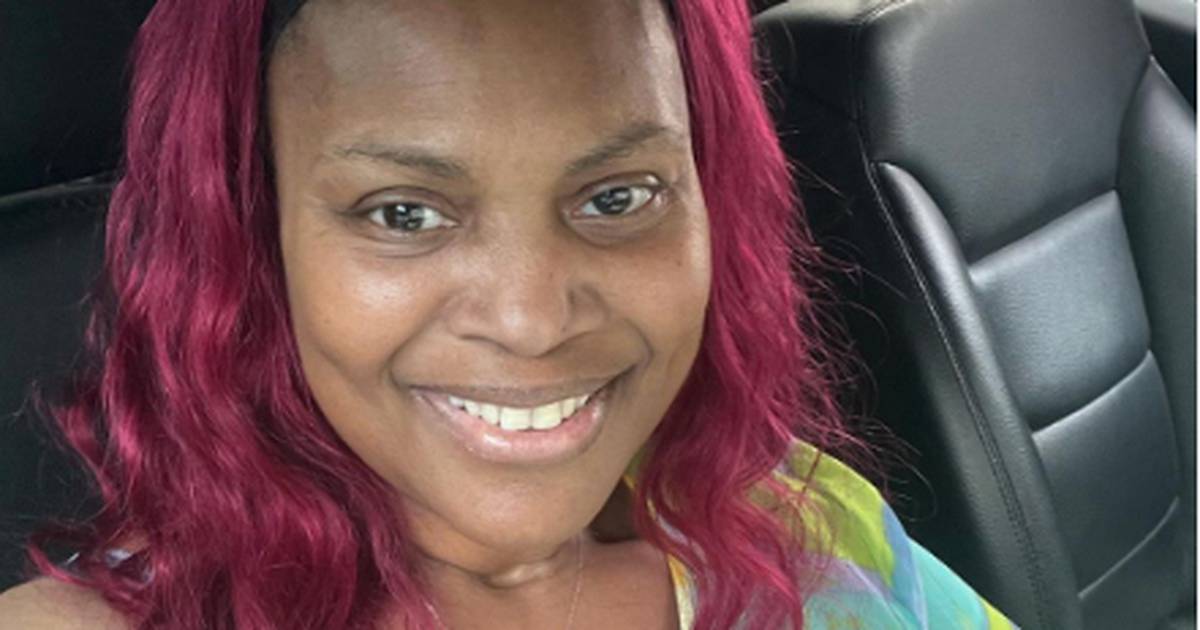 Singer Jewell Caples, known as the “First Lady of Death Row Records,” died on Friday, according to a published report. She was 53 years old.

No official cause of death has been given.

“RIP, rest and peace, @iamjewellcaples.” Dillinger wrote in all caps, in a message punctuated with a red rose emoji.

“I’m sad. It really hurts but Jewell is coming through this morning. Wow Death Row for life. We’ve missed your classical music. Family first,” he added.

Earlier this year, Caples posted a message on Instagram revealing a recent health crisis that nearly claimed his life.

“I went back to the hospital on March 16 until today March 21, 2022. I almost died!” Caples continued, adding that God had knocked her down and granted her some grace.

“And gave me more time with my family and friends! Thank you JESUS ​​for saving my life again! GOD IS REAL!” she wrote.

In 1994, her rendition of Shirley Brown’s “Woman to Woman” peaked at number 72 on the Billboard Hot 100 chart and number 16 on Billboard’s Hot R&B/Hip-Hop chart.

In 2015, she self-published a memoir, which she co-wrote with Felicia St. Jean, titled “My Blood My Sweat My Tears.”

A review on Good Reads calls her life story “heartbreaking”.

“She never really made it in the industry because she got screwed with sleazy record deal after record deal, especially from Suge Knight. She also suffered an enormous amount of sexual, physical, and emotional abuse from men she was romantically involved with. Heartbreaking but a great story! “wrote the reviewer.