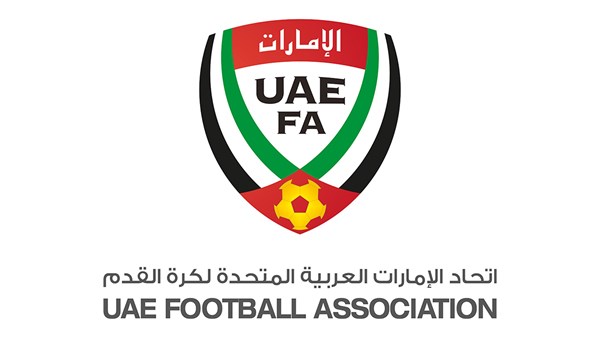 The Football Association Referees Committee meeting had a number of positive aspects, in light of monitoring the course of the referees and the overall performance of all the crews, in addition to reviewing the levels of the judges of eminent stadium, the reason for their brilliance, and the mechanisms that will be put in place to ensure the rise and development of the technical level, both for the referees of the arena and the “mouse”. “.
The committee, led by Football Association Board Member Salem Al Shamsi, discussed everything related to the general performance of the crews over the past season, to assess various aspects and build a vision. overall for the next step. reached 60 minutes played in most games, up from the 48 minutes he had last season.
During the meeting, a proposal was put forward regarding the implementation of a new mechanism to reduce the number of Stadium Judges, who manage ADNOC Professional League matches, and separate them from those who manage Premier League games, particularly after expanding its clubs to 17 teams next season, especially as the tournament will take place alongside the start of the professional league season next September.
The committee decided that the selection of the crews who manage the professional league will be based on the figures and statistics controlled by the administration of the referees, under the direction of the English expert Richard Lee, excluding the exchange between the crews as it was. forward, in addition to focusing on introducing new faces each season, who are stepping up to lead Pro League games.
It has also been decided that the away camp will be in two phases for the rulers of the Sunni, first class, and professional stadiums, to be held throughout August, to return to the state before sufficient time, as soon as the start of the season expected next September, when the committee should decide at the next meeting, the location of the camp. And the host countries, where the committee has chosen between several places, including Germany, Austria and Turkey, where the committee asked the technical administration to provide them with all the perceptions of the outer camp, its requirements for courses, workshops, and the number of international speakers who take care of the technical, legal and other aspects .
Sources within the committee said that the roster of foreign referees which was to be used in some matches of the next meeting, which will take place before the board meeting, with the aim of submitting a report to the board including the significant positives aspects achieved by the system of summoning foreign crews, to let the board of directors have the last word on the increase or to maintain the situation as it is.
For his part, Salem Al Shamsi, chairman of the leadership committee, stressed the commitment to a comprehensive development plan, based on the development and escalation of new leaders.